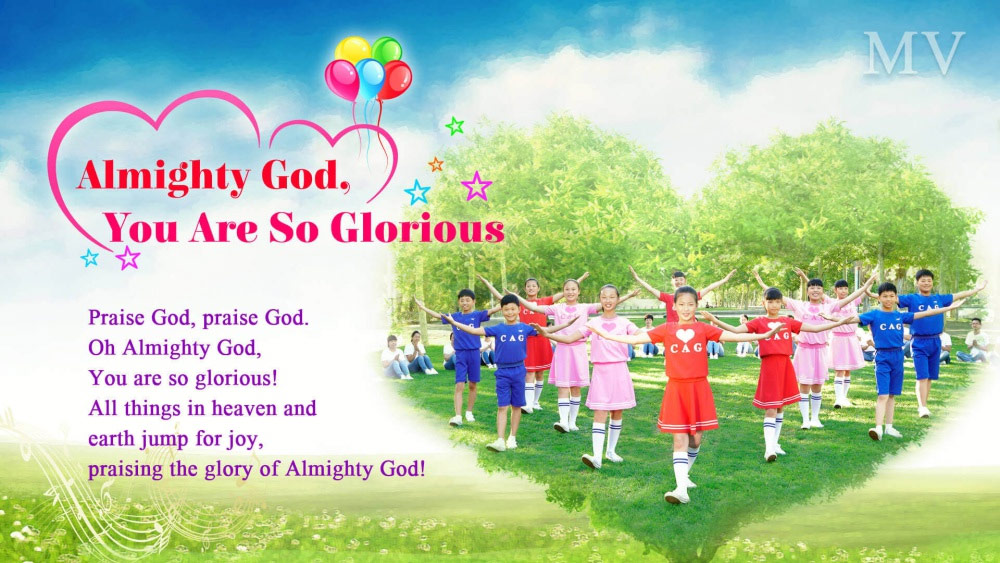 The Church of Almighty God (in Chinese, 全能神教会, Quánnéng Shén Jiàohuì also known as Eastern Lightning) has been described by the government as a terrorist organization and a cult.

Recently 18 people were arrested by the authorities for ‘cult activities’, in connection with their involvement with the Church of Almighty God. In the past, they have been accused of triggering riots, committing murders, kidnappings, and other crimes.

Related articles: Rise and fall of the QiGong frenzy in China, 11 rare videos of Chinese with supernatural powers!, Photographic history of Qi Gong and alternative medicine in China

The Church of Almighty God originated in Heilongjiang in 1989 and moved to Henan in 1990 following a police raid.

The group, founded by Zhao Weishan (赵维山, 1951), believes that a woman named Yang Xiangbin (by coincidence his wife …) is the female incarnation of Christ, also known as “the female Christ”, “Christ returned to the flesh” and the “Christ of the End Times”.

Inspired the Christian beliefs (like the Taipings …) Following the Matthew 24:27 verse (“For as the lightning cometh out of the east, and shineth even unto the west; so shall also the coming of the Son of man be.“), the cult claims the woman is that Lightning. In 2000, the Sect had already hundreds of thousands of followers. In those years the sect also reached North America through a propaganda book titled “The Voice of God in China” (Shen Zai Zhongguo de Fasheng).

Since the kingdom gospel began to spread, we have been hunted and cruelly persecuted by the Chinese government. Even more tragically, we have also been reviled, framed, condemned, and rejected by the Catholic Church and all Christian denominations and sects.

Zhao Weishan moved to the United States in 2000, where he sought political asylum in June 2001.

Regarding the Zhaoyuan incident, they say: “The Shandong Zhaoyuan Incident was completely fabricated by the CCP! But why would the CCP send some psychotic people to murder someone? If we analyze the facts the answer will become clear. Normal people are difficult to exploit. Because those who suffer from psychosis cannot reason, they are easy to lead and exploit. This is the CCP’s elaborate scheme.”

The sect just made a propaganda movie, named ‘Gospel’: “Li Xinguang is a senior high school student. He had been a sensible and well-behaved boy since he was little. His parents and his teachers were very fond of him. While going to middle school, he became infatuated with internet computer games. He would frequently skip classes in order to go to the internet café. His parents did their utmost with helping him break his internet addiction. Unfortunately, Li Xinguang’s addiction became worse and worse and he fell into depravity. … When Li Xinguang’s parents felt that they were at their wit’s end, they heard that God is capable of saving people, helping them break their internet addiction and break free from Satan’s corruption. As a result, they decided to believe in God and looked forward to God saving their son. From God’s words, they understood the source of mankind’s corruption and depravity. They saw the truth of man’s darkness and evil and they understood that only God can save people and set them free from Satan’s corruption and affliction. All Xinguang had to do was to believe in God and understand the truth, and he would be able to break his internet addiction. As a result, they spread the gospel to Xinguang and read God’s words to him. They prayed to God and asked Him to save their son and help him break his internet addiction. … After a fight, Xinguang started praying to God and relying on God. Under the guidance of God’s words, he eventually broke his internet addiction and freed himself from Satan’s corruption and affliction. This son who had been hopelessly lost in internet games and adrift on the internet finally came home! “

The cult has been accused by the Chinese authorities to be a violent and manipulative sect, while it was involved in a number of incidents, riots, and deaths.

In 1998 the cult triggered 8 riots in Hetang county, Henan. During the riots, they cut the ears off their victims.

In 2010 an elementary school student was killed because one of his relatives, a member of the church, expressed his desire to quit. In 2012 the church triggered the other 40 riots by spreading doomsday rumors.

In the same year Ming Yongjun, who said he was motivated by the doomsday prophecies of the church, stabbed an elderly woman and 23 students at a school in Henan province. One year after members in Shanxi pulled out the eyes of a boy because his family tried to leave the religion.

In 2014, six members sparked a national outcry when they attacked and killed a woman at a McDonald’s restaurant in Zhaoyuan, Shandong, condemning her as an “evil spirit” after she refused to give them her mobile phone number for recruitment purposes.

Eastern Lightning started to expand in Asian countries including Japan, South Korea, Indonesia, and Malaysia, as well as the United States and Canada.