Qigong frauds: After the fall of the Gang of Four, Qigong represented an opportunity for China to find a cultural identity tested by the disastrous consequences of the Cultural Revolution that erased an entire cultural and relationships system. Looking for its own way to modernization, China took a shortcut to scientific progress by mixing weird science and superstition, with grotesque and devastating consequences in the long run.

Between late seventies and early nineties, Qigong was the hub of the Chinese way for the exploration of human limits through the development of special skills (teyigongneng in Chinese). China believed and conceded a lot of resources to scammers and gurus of various kind, which exploited popular belief and an inadequate scientific community, to promote a long series of fanciful beliefs, seminars, therapies, hospitals, clinics and even weird military experiments. China was completely abandoned to Qigong frenzy, just to wake up in the worst possible way, suppressing the movement roughly. In any case, before the final tragedy of the Falun Gong – till 1999 the most popular qigong school in China, the history of these movements is punctuated by grotesque episodes. In October 1999 the government declared Falun Gong a “heretical organization” that threatened social stability.

Winter 1989. Qigong transformed itself from martial art to spiritual treatment of incurable diseases.

1986, November 15th. In Sichuan, local scientists developed a system to mimic the process of qigong practice.

1987, April 7th. Qigong began to be uncontrollable. Magic and science started to go hand in hand. Shanghai Institute of Chinese Medicine practiced anesthesia to patients for surgery with qigong.

1992, Harbin. In this period the blockbuster books were Qigong manuals.


In 1990, a woman master of Qi Gong, Zhang Xiangyu, pushed its influence to a peak with her performance in Beijing. Millions of “pilgrims” gathered from several provinces to see her and caused great traffic jams. When Zhang waved her hand out of a window of the third floor of the hotel, the “pilgrims” in the street cheered. Zhang claimed that she could talk with extraterrestrial beings and was able to cure every disease. She treated her patients with methods similar to those of witchcraft and demanded large amounts of money from them. Many patients became ill under her treatment and some of them died. In August, Zhang was arrested and accused of cheating. The exposition of her swindle weakened the cult of Qi Gong. Zhang was convicted in 1993 (from Paranormal in China, Wu Xianghong, March 1995, Csicop.org)

Wang Lin, is a phony Qigong master, became famous for Qigong in the 1990s and he has been exposed by Beijing News in July 2013. Then, he fled to Hong Kong and he claimed to be the Chinese Snowden. He has been charged with Illegal medicine practice, bigamy, fraud, tax evasion, bribery, gambling and illegal possession of firearms.

Sun Chulin claimed to be able to change shape to materials with the power of the mind. She was considered by many as a living proof of the existence of SA. According to many Chinese sites, she was capable of accelerating biological development of organisms by thousands of times.

Jinyun Mountain Taoist Association had 30,000 followers, including business tycoon Jack Ma, the founder of Chinese e-commerce firm alibaba.com, and pop singer Faye Wong. The aim is to restore kidney functions through massage. Li Yi, the founder of the Jinyun Mountain Taoist Association had been the focus of a police probe over an allegation of raping a college student. Li is the latest “grand master” exposed as a fraud

Abbot Lee Shao-Long Li of Jinyun Mountain Taoist Association during a lecturing.
This year its supposed magical properties have been questioned and was accused of fraud 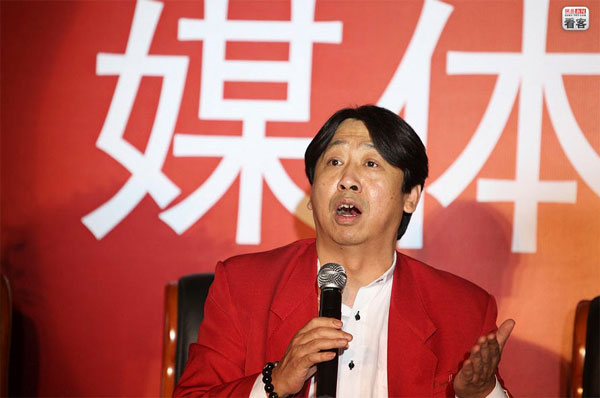 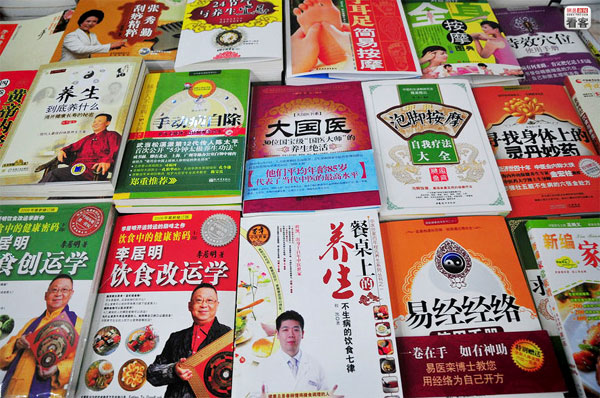 3 thoughts on “Rise and fall of the QiGong frenzy in China: when superstition and science collide”