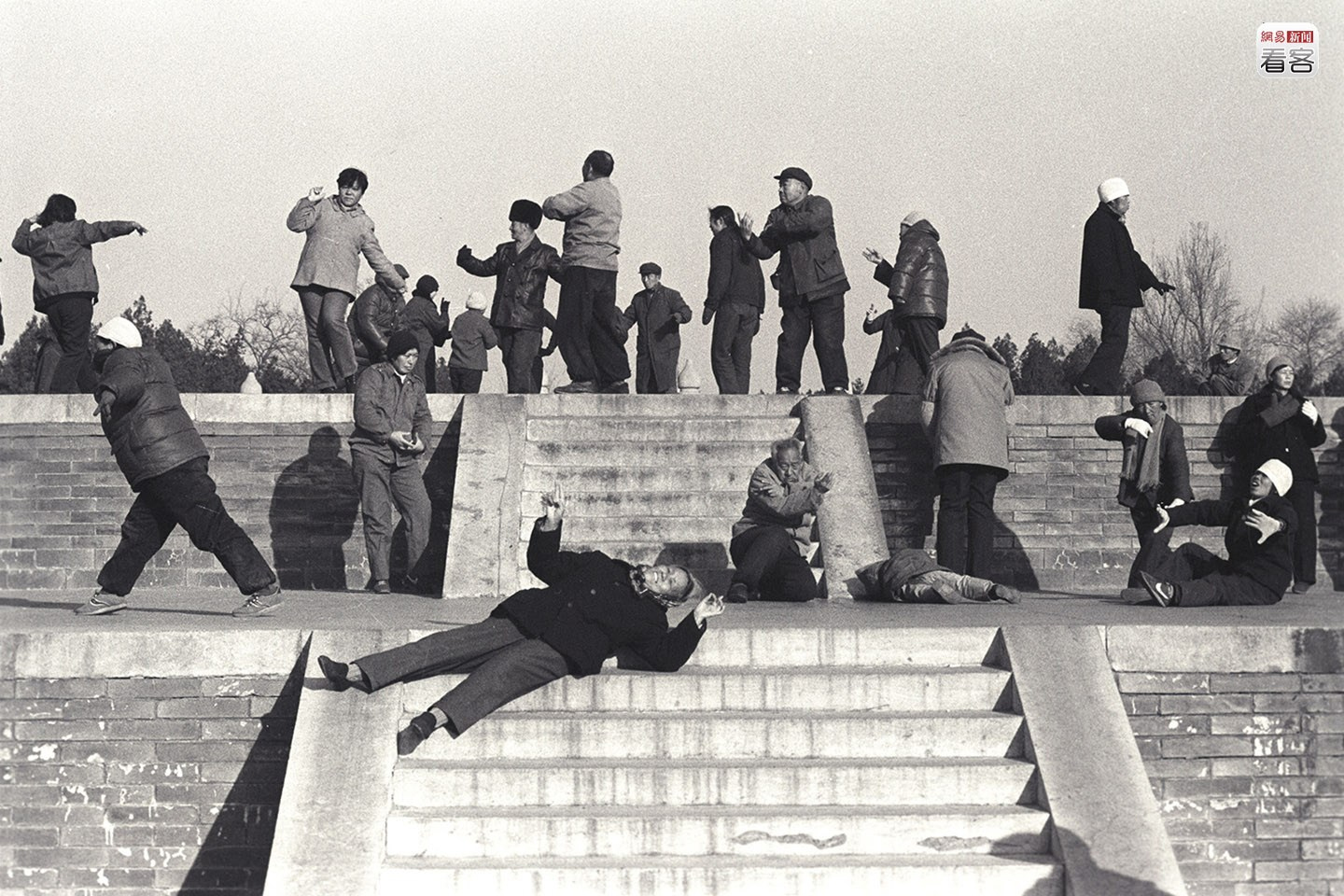 There are hundreds of types of Qigong: some only need meditation and others require body movement to music.

They are popular among Chinese who wish to improve their health and cure their diseases. It is hard to say if anyone has restored his health by performing Qigong; while it is also hard to say if Qigong is completely ineffective if accompanied by orthodox treatment. Deep breathing, self-controlled meditation, and little movement, which are usually involved in performing Qigong, are not harmful.

The cult of Qigong, however, is not based on its effectiveness in health care. The “spirit balance” it gives and the quasi-religious mood involved in performing Qigong partly accounts for its popularity. Old people may perform it because they have no better ways to spend their time. Around 1985, Qigong began to closely connect with another cult—the cult of “special ability”—and each reinforces the popularity of the other.

The phenomenon of SA (Special Abilities) was first reported in 1978 when the political group headed by Mao’s widow lost its power, and Deng Xiaoping was reinstated and began to advocate the movement to “love, learn and utilize science” in China.

This science movement quickly met the needs that the majority of Chinese, including some scholars, had. They had forgotten what the rigorous demarcation line of empirical science was. (From Paranormal in China written by Wu Xianghong)

Related articles: Rise and fall of the QiGong frenzy in China: when superstition and science collide 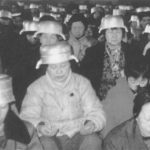 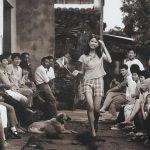