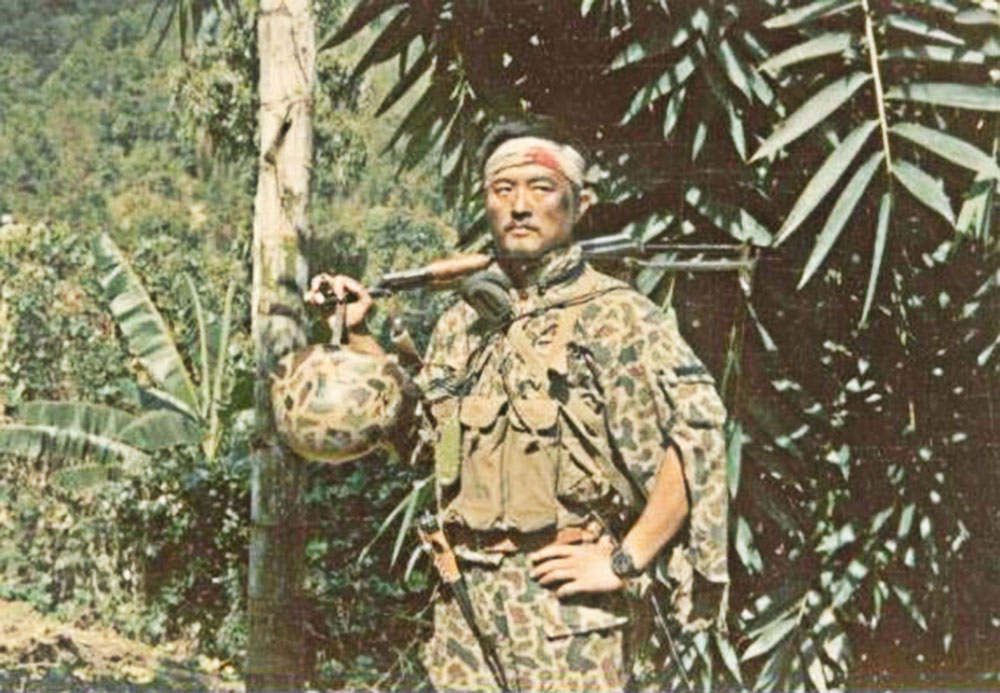 These photographs of the Sino-Vietnamese War, taken in early 1979, depict mostly Chinese soldiers.

Related articles: The brutality of the Vietnam War in the pictures of Bill Thomas Hardt, the Korean War, The Sino-Indian War of 1962

China launched the offensive in response to Vietnam’s invasion and occupation of Cambodia in 1978 which ended the rule of the Chinese-backed Khmer Rouge.

China led by Deng Xiaoping was beginning to embark on that long journey of political and economic reforms that would drastically change the country within thirty years. At the same time, however, anti-Soviet sentiment grew at the same rate.

On November 3, 1978, the Soviet Union and Vietnam signed a 25-year mutual defense treaty that transformed Vietnam into the keystone of the USSR in its containment projects for China. On January 1, 1979, Deng visited the United States where he met American President Jimmy Carter, to whom he declared: “The little child is getting naughty; it’s time he be spanked.“

On February 15, the day after the end of the Sino-Soviet Friendship and Alliance Cooperation Treaties, Deng Xiaoping declared that China intended to conduct a series of anti-Vietnamese military operations.

The casus belli was the alleged mistreatment of the Han minorities by the Vietnamese in the Spratly Islands, whose sovereignty was claimed by China.

To prevent Russian intervention, Deng warned Moscow that China had prepared a large-scale intervention against the Soviet Union; the Chinese thus deployed their troops along the Soviet border and remained in a waiting state; the government established a new military command in Xinjiang, and evacuated 300,000 civilians from the border.

In response to Chinese threats, the USSR sent several war fleets to the region and began an airlift to Vietnam.

However, the USSR did not go beyond mere tactical support, as it could not afford an armed conflict against China. 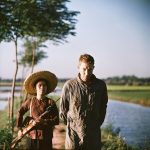 The Brutality of the Vietnam War depicted by Thomas Bill Hardt, Graphic Content 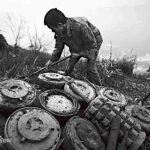 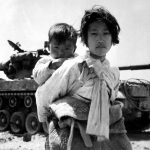 The distances were too great, and any kind of military reinforcement would have had to pass through hostile territory, controlled by China or American allies.

Vietnam played an important role in Soviet politics, but not enough to risk a war. Once the Soviet intervention was not guaranteed, Beijing publicly declared that Russia had not kept faith with the pacts with Vietnam.

The Chinese deployed their troops along the Soviet border and remained in a waiting state.

On March 6, 1979, China declared that the gate to Hanoi was open and that their punitive mission had been achieved.

Following the dissolution of the Soviet Union in 1991, the Sino-Vietnamese border was finalized.

The Brutality of the Vietnam War depicted by Thomas Bill Hardt, Graphic Content

Rare images: the destruction of a Confucian temple triggers the Cultural Revolution

Demons, Monsters, and Ghosts of the Chinese Folklore

1 thought on “38 stunning images of the Sino-Vietnamese War”