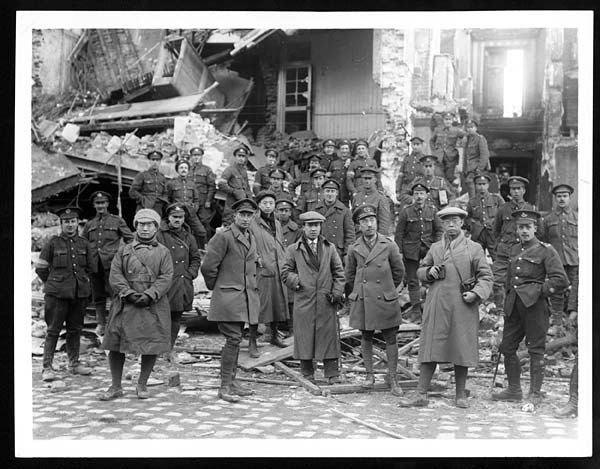 A dragon day celebrated by the Chinese in France and Chinese students at the Western Front. The first group of images shows a Chinese celebration … Read more 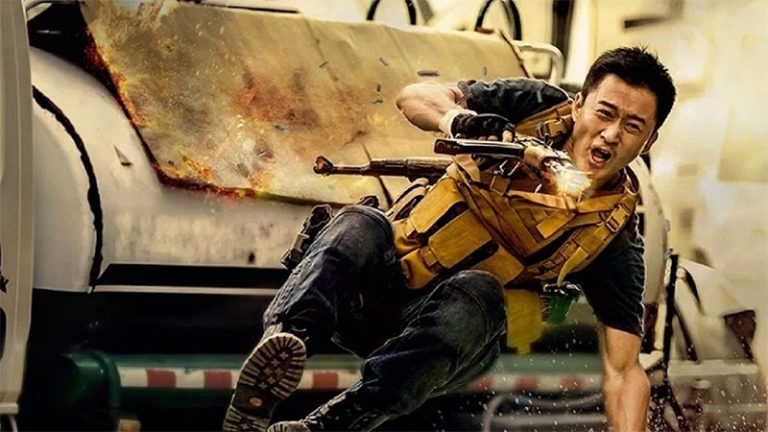 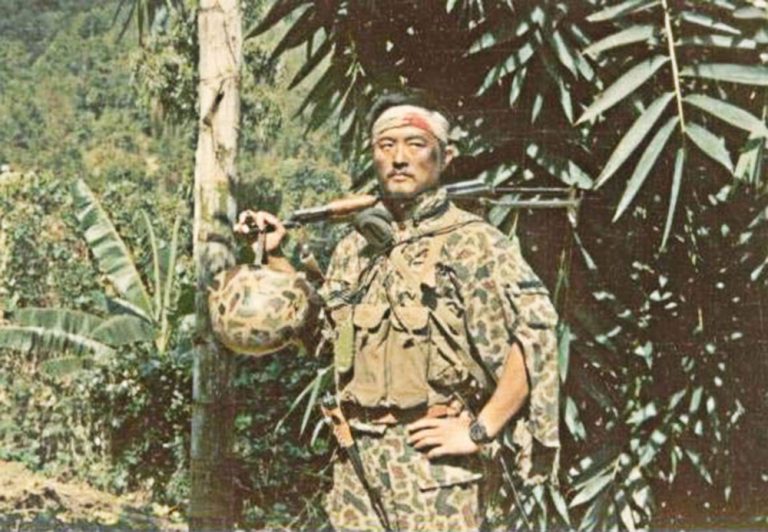 These photographs of the Sino-Vietnamese War, taken in early 1979, depict mostly Chinese soldiers. Related articles: The brutality of the Vietnam War in the pictures … Read more 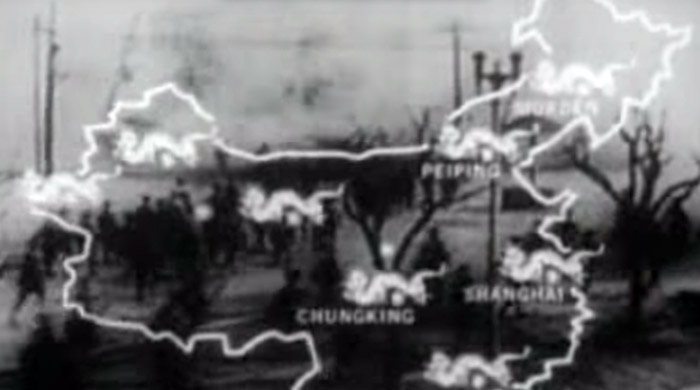 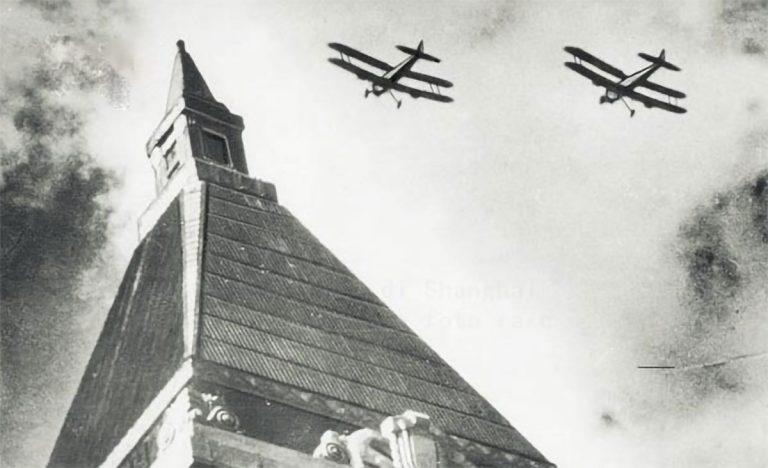 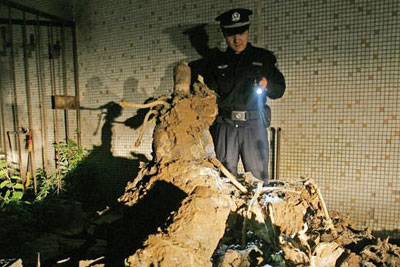 In a construction site near Wuhan a wreckage was found, of what is suspected to be an American fighter shot down in the area during … Read more