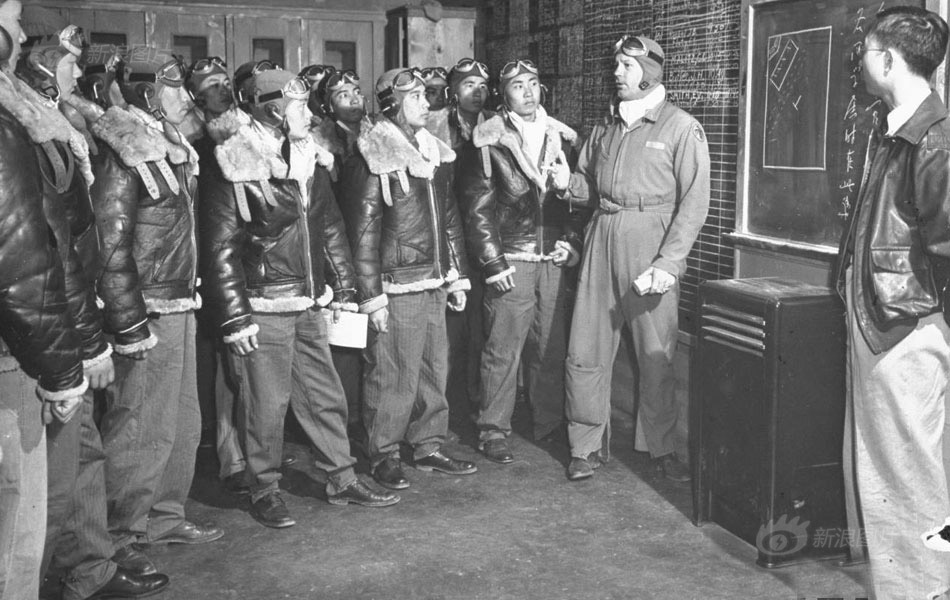 Images of The Flying Tigers

Many Chinese (mostly coming from Guangdong) joined the American Flying Tigers in Yunnan to fight Japanese invading forces. The Chinese government sent many students to Arizona to train.

Back in China, they become members of the Tigers along with many other American pilots.

Related: 35 old great images of American and Chinese soldiers fighting side by side, The Bombing aka Air Strike, The Battle of Shanghai

Images of The Flying Tigers 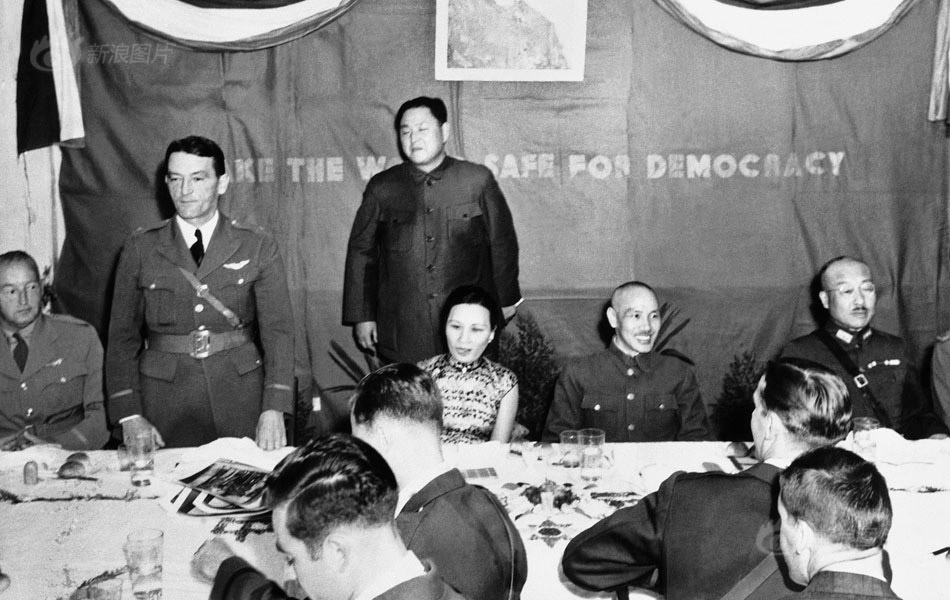 The 1st American Volunteer Group (AVG) of the Chinese Air Force in 1941–1942 was composed of pilots from the United States Army Air Corps (USAAC), Navy (USN), and Marine Corps (USMC), recruited under the presidential authority and commanded by Claire Lee Chennault. In 1937, Chiang Kai-shek invited Chennault to China as a consultant. A few years later, after the Soviet withdrawal from China Volunteer Air Force, Flying Tigers were founded. Chennault and Chiang enjoyed good personal relations. This is June 4, 1942, Chiang Kai-shek hosted a dinner for Chennault.

Under Chennault command, China began to send pilots to Arizona’s “Thunderbird” training base.

Many students started the training in the Chinese base of Hankou. After the bombing of the Japanese, they moved to Chongqing and then to Kunming, before finally moving to Phoenix for the last part of the training. Every morning at 7:30 they woke up to accept the instructor’s examination. In the image, some Guangzhou pilots.

In the Thunderbird base, were trained pilots from the other 10 countries as well. The Chinese group was the most numerous and the most diligent.

Three batches of Chinese pilots were trained. The first group of 42 fighters took graduation on March 27, 1942.

Once the training was completed, they were sent back to China to fight Japanese forces. They joined the China-US Air Force flight, a mixed group. They had three brigades: B-25 medium bomber group, P-40, and P-51 Fighter Group. Chinese commander was Zhang Tingmeng, while the American commander was Winslow C. Morse. The commander in chief was Chennault.

Kunming Wujiaba airport was the main base of operations in China. These five Chinese pilots in Wujiaba airport, were (from left): Yuanqing Han, Wang Hanxun, unknown, Cai Yonghe, and Wang Wenhao.

In addition to Chinese pilots, in the Flying Tigers were also many Chinese Americans. Most of them were natives of Guangdong and the USA accepted them to join military aviation training. The picture shows American immigrants.

In Portland, Ohio, there was a second aviation school.

Besides Kunming Wujiaba airport, the Flying Tigers built several other airports in Yunnan.

Airports were built with the help of Yunnanese farmers.

Ding Hao – Thumbs up! Usually, teams were composed of one American and two Chinese.

Flying Tigers pilots usually wore a patch with the Republic of China national flag and a slogan in Chinese, in case Chinese local people rescued them after ejection.

The Air Force established a cemetery near Wujiaba Airport: more than 800 Chinese and American air force fighters were buried here.

In this battle for their lives, many names have been forgotten. Here, an American and a Chinese boy release a dove. 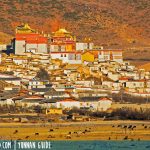 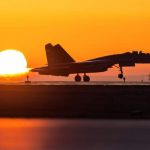 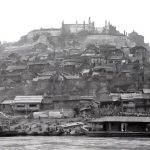 1 thought on “24 rare images of The Flying Tigers: from Chinese pilots training camp in Arizona to the war in China against Japan”