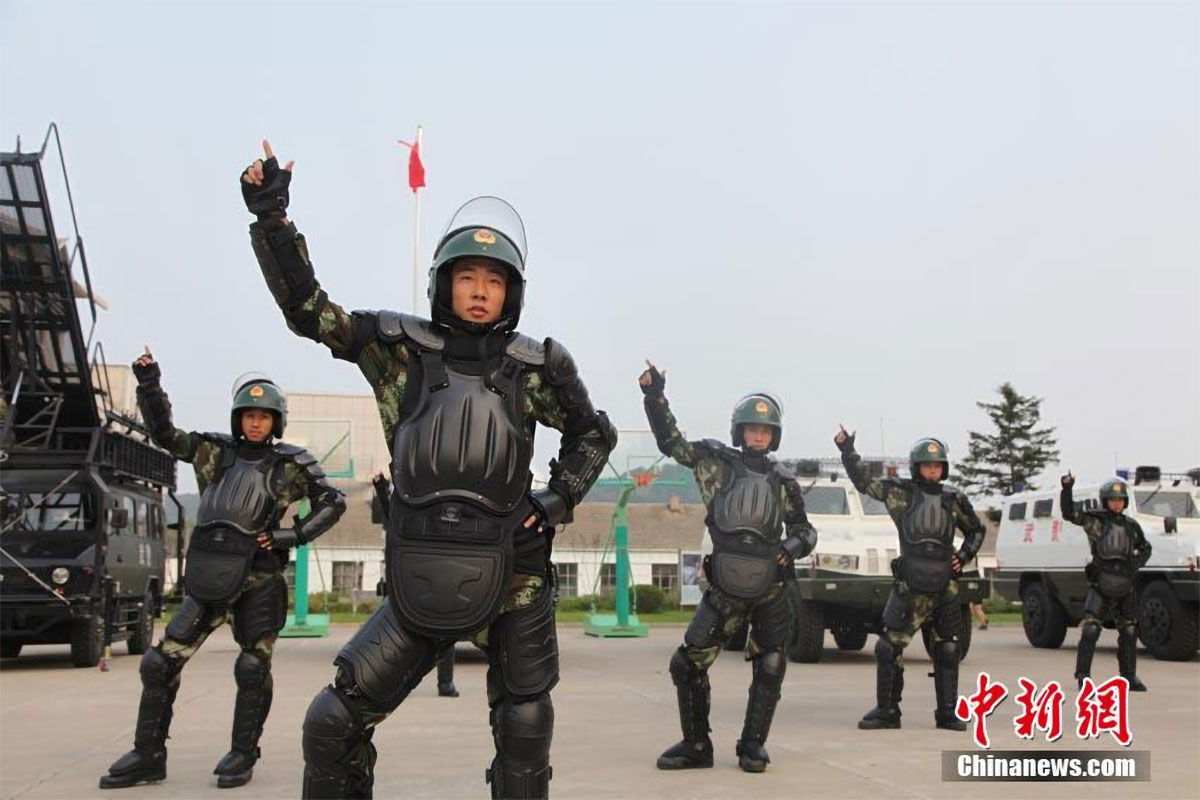 China’s armed police officers and soldiers responsible for the disposal of terrorist attacks lost their self-control dancing “Little Apple”, one of the most popular songs in China by Chopsticks Brothers.

If you are in China, you can watch the video here: