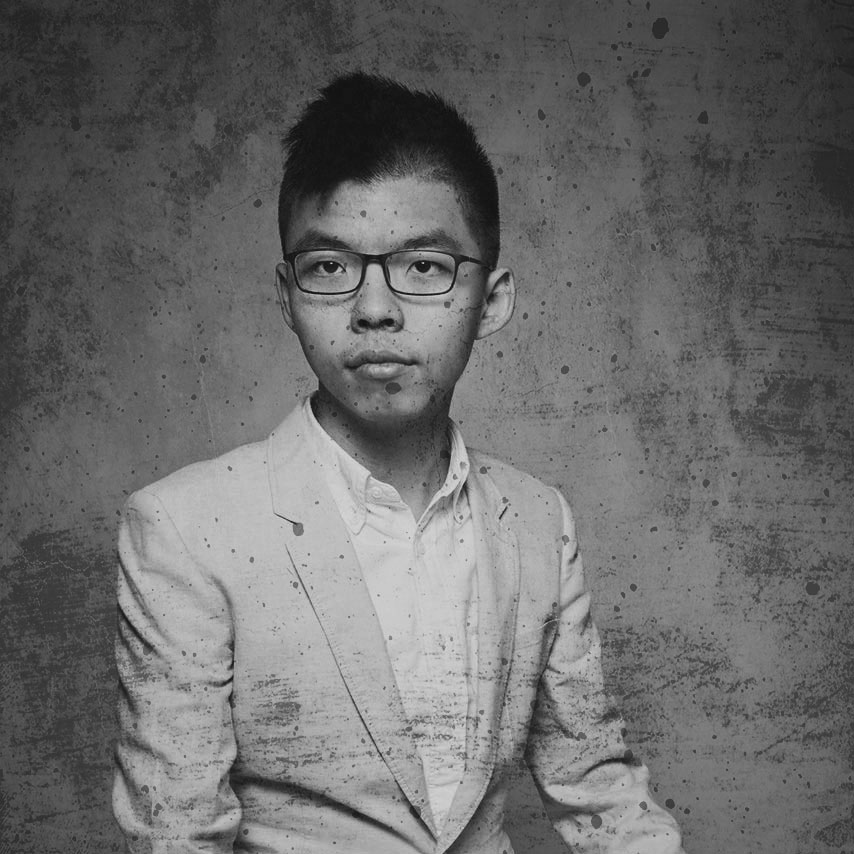 Joshua Wong is a democratic activist and the secretary of Demosisto, a pro-democracy political group in Hong Kong.

We interviewed Joshua Wong about China’s handling of the recent coronavirus epidemic originated in Wuhan, and how this crisis was handled in the former British colony. Joshua Wong also played an important role in persuading US politicians to pass the Hong Kong Human Rights and Democracy Act during the 2019 Hong Kong protests. Last year he was prevented by the Hong Kong government from taking part in the District council.

We saw the awkward interview with a senior WHO official who cut off the interview with a reporter when asking about Taiwan’s handling of the situation. Why we are still witnessing this kind of behavior?

I think this is another proof of how the World Health Organization is only serving the interests of Beijing or Beijing’s loyalists instead of trying to manage the global health crisis.

Recently we saw a new trend in Chinese social networks blaming the US about the Coronavirus or promoting conspiracies theories. Are Chinese netizens buying this version of the events?

Due to the Great Firewall and the political censorship of the Internet, it is difficult to let them know the truth or to have at least sufficient transparency and a free flow of information. The way we deal with fake news is not a specific country problem. The whole West should be more skeptical of fake news from China. People have lost their satisfaction, especially people living in Hong Kong, they have no trust in the government.

Is Hong Kong prepared to manage a possible worsening of the situation? And What is the situation in Hong Kong right now? Are you satisfied with Hong Kong’s government reaction?

After the outbreak of the Coronavirus epidemic, the Hong Kong government did not immediately take emergency measures: they did not seal the borders, and people were allowed to cross the border to travel to Hong Kong from China. Today people queue over midnight just to buy a pack of surgical masks. This is evidence of how the Hong Kong government has been unable to handle the situation, a crisis of top priority.

Hong Kong’s judiciary system will be strong enough to guarantee transparency and equity? For how much longer?

The lack of the rule of law in Hong Kong and the deficiency of the judicial system show the interference and manipulations of the communist regime. We are still in the hands of these people. We have never been optimistic about the Hong Kong legal system.

What is Demosisto’s next step?

In the past two months, Demosisto has imported over 1.3 million surgical masks to Hong Kong. And this shows the lack of efficiency and the inability of the Hong Kong government to deal with the crisis. We are trying to strengthen our contribution to civil society. And once the epidemic crisis is resolved, after the summer, the protest movement will continue.

The #nnevvy story: how a punitive expedition of Chinese trolls on Twitter has turned against the CCP