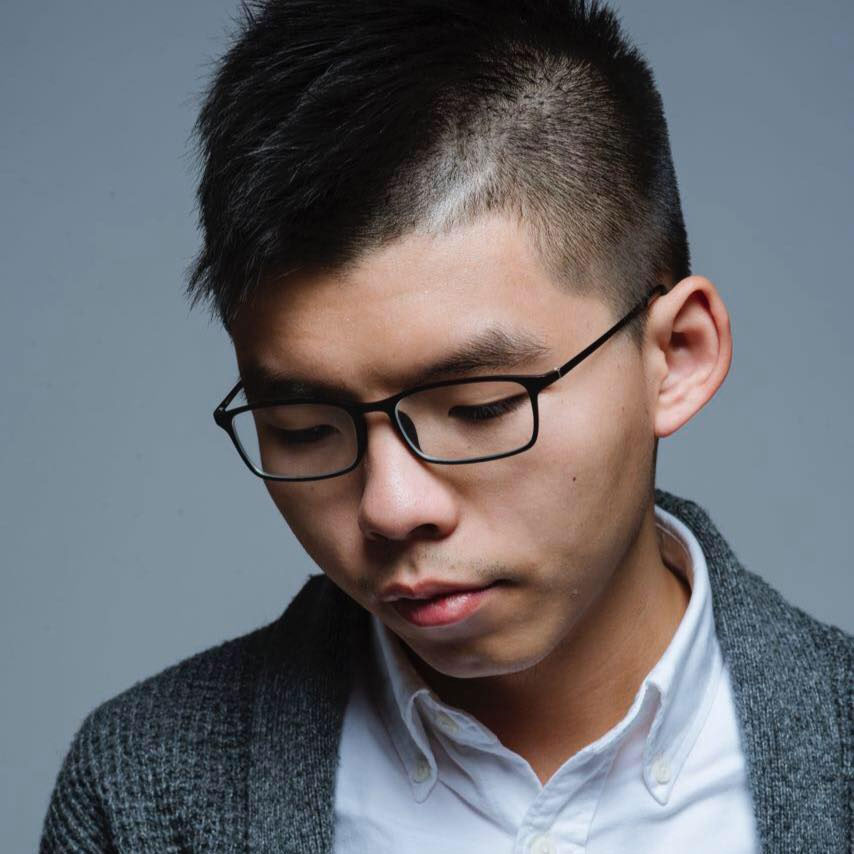 Wong first rose to international prominence during the 2014 Umbrella Movement. In April 2016, Joshua Wong Demosistō, with other Scholarism leaders including Agnes Chow, Oscar Lai and Umbrella activists. Recently, Wong criticized the oppression of protesters by the Hong Kong police, and the extradition draft law as pro-Beijing and called for the Chief Executive of Hong Kong Carrie Lam to resign.

What’s the next step of the democratic movement? What will happen next?

Fight for democracy. It’s an uphill battle and with the security threats and the white terror generated by the Beijing government and how they’ve threatened Hong Kong people for basic human rights we will still continue our fight with the courts on pre election and we will not allow Beijing and Hong Kong to be a police state.

Few days ago Hong Kong police shot a young protester. Do you think the officer responsible for this act, will be punished?

They are not responsible and accountable at all and they are just serving the interests of Beijing. And that’s the reason we just trigger more of our solidarity and determination.

How should Britain mediate in the Hong Kong issue?

I believe the UK government should take a stronger approach to support how Hong Kong’s democratization. They should not just serve the interests of Beijing and override human rights by a business trade deal.

You just announced your candidacy to run for office in Hong Kong’s District Council election. Do you think the Hong Kong government will try to obstruct you?

They will try every method to obstruct and to erode on our basic right to run for office but with our courage and determination, we will not be frightened.

What does this mean for Hong Kong and what do you hope to achieve?

I hope running for office in Hong Kong’s District Council election will be a significant task to prove if the Beijing government will listen to the words of Hong Kong or if it’s just serving the interests of the communist regime with political censorship.

Do you think China will retaliate? And if so how and when?

We had fought for democracy three decades ago, and we have never stopped. I am still optimistic that one day we can enjoy freedom and democracy.

Have you feared for your safety?

It’s hard for us to ensure personal safety especially after the threat already received by us in recent days. But we still need to continue with our solidarity.

3 thoughts on “Interview with Joshua Wong: Fight for democracy”