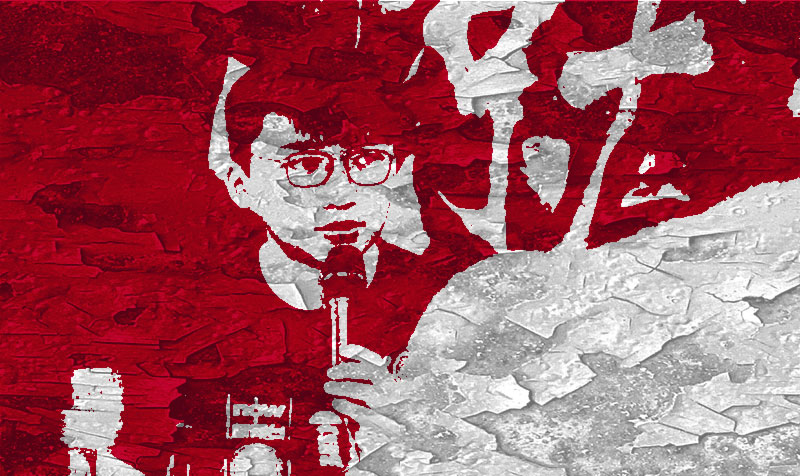 Isaac Cheng, vice-president of Demosisto, was assaulted near his home in Tai Wai by three men.

He was repeatedly beaten on the face and lost his glasses. He was taken to a hospital by members of Demosisto.

In a recent interview with Isaac Cheng a few days ago, Isaac told us about the strike of university and high school students at the beginning of the academic year in September.

Cheng also defended the planned boycott, rejecting criticism that they are too young to make such a decision.

Cheng said he believes high school students are mature enough to decide whether they want to join or not. He added that nearly 20,000 students took part in their survey of the issue and made judgments on their own.

BREAKING: Our vice chairman @IsaacChengCKL was just assaulted near his home in Tai Wai by three men. He was repeatedly punched in the face and lost his glasses. Our members are now accompanying him to a hospital check-up. More details to follow. 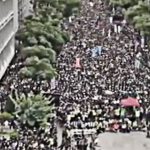 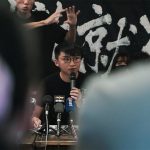 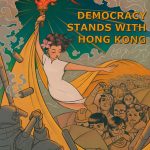 Interview with Oliver Chang, author of “The Goddess of Democracy”
Previous

“Ultra-nationalism” stands naked as nothing but a euphemism for the worship of violence in service of autocratic goals. Liu Xiaobo