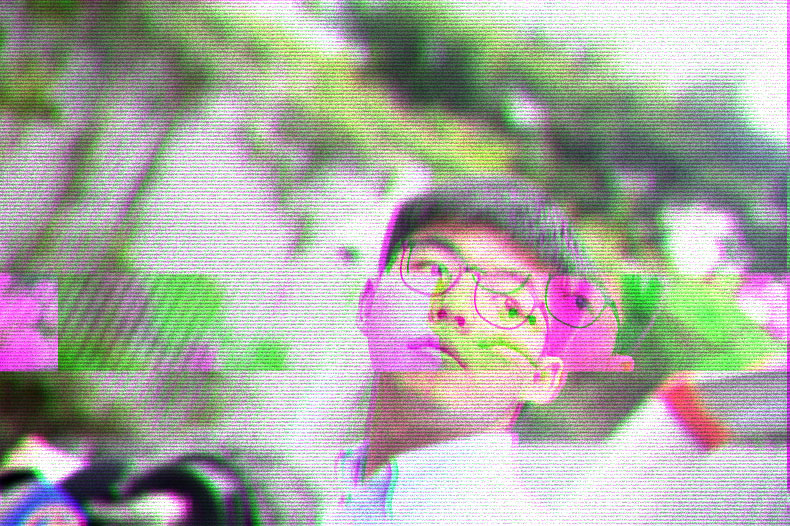 Joshua Wong is a Hong Kong politician and vocal activist of the pro-democracy movement.

Recently he was banned to run for the election of the city’s council and to travel to the EU parliament.

For more updates regarding the Hong Kong political crisis please check our interview with Tam Man-kei, director of Amnesty international, on the handling of the protests by the police, and our news feed on China.

Why did the Hong Kong government ban you from traveling to the EU parliament?

That’s the political censorship and how Beijing puts pressure on Hong Kong and prove the judicial independence is facing interference from the communist party.

It’s time to prioritize a Hong Kong humanitarian crisis and show their support for free elections.

In recent days we have witnessed a worsening of the situation, if possible. How can we get out of this situation?

A political crisis sought by a political system reform. This is the only way out to recognize Hong Kong’s people’s fundamental right to elect the government and to stop the police brutality.

Will the elections for the council take place or will they be delayed? Why did the government ban you?

Never say never. And it’s hard for us to expect it. The government will act rationally. They are afraid that people with strong engagement in international advocacy can enter the institutions. Beijing and Hong Kong government crackdown on protests arresting more than 5000 people will trigger far more people’s dissatisfaction.

Carrie Lam has been silent on police brutality. What was she supposed to say instead?

We have heard rumors that some protesters were brought to the mainland. Do you have any information about this?

We have protesters and book publishers being physically kidnapped from Hong Kong to mainland China, which proves that the legal system in Hong Kong is just a nightmare.

What are your next moves?

Do you have any update about the students till inside the PolyU campus?

We are not sure when would the government shut down and cut off their electricity.