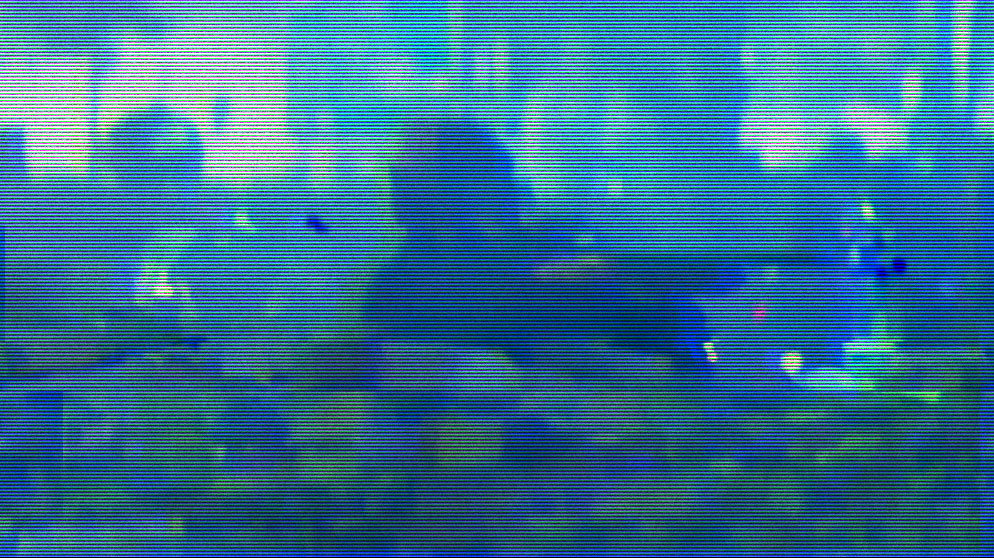 Dr. Man-kei Tam is the director of Amnesty International Hong Kong from 2 November 2018.

We have heard reports from protesters of sexual abuse, violence, and even fake suicides by Hong Kong police. How will it be possible to rebuild the trust of the citizens in law enforcement?

There are a couple of reports regarding sexual harassment and even gang rape conducted by the Hong Kong police during detention or arrest.

One of the protesters, Sonya Ng, a student of the Chinese university was one the first to openly condemn the police for sexually harassing her during the detention.

There is also another case filed by a lawyer, Michael Vidler, last week regarding a minor young female student gang-raped in a police station.

The problem is there is no independent and fair inquiry for complaints regarding this kind of sexual violence case, especially against female protesters.

Without these kinds of mechanisms discourage others who already suffer from this kind of harassment, to stand out and report their cases.

There is also another survey actually conducted by a sexual violence concern group in Hong Kong and the findings are really worrying.

I’m sure that there were more cases during the protests.

But they are still covered. 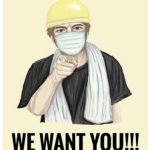 A former employee of the UK’s Hong Kong consulate told the BBC and wrote on Facebook that he was tortured in China and accused of inciting political unrest in the city. Is it true?

Simon Cheng, in his statement on Facebook, said he was detained in China, and he heard or saw some other Hong Kong people being detained because of the protests.

But he didn’t mention the means of this or the way, how long, how they were arrested or detained.

There is no confirmation and there is no report on like the Hong Kong government is using trains to send arrested persons back to mainland China.

So there’s no confirmation on that.

What can the rest of the world do or should do about the Hong Kong issue?

The US government has just passed two bills.

The first is the Hong Kong human rights bill. And the other is the Protect Hong Kong Act, which includes an export ban of crowd control equipment to the Hong Kong police.

I think these are all real measures.

And I think also from a United Nations perspective, the Human Rights Commission should conduct an investigation mission in Hong Kong concerning the police use of force during the protests.

Right now, there are still a hundred students trapped in the Hong Kong Polytechnic University’s campus.

They cannot leave because the police have already besieged the campus. So I think the international community should immediately voice out and urge the Hong Kong police to stop these kinds of violence against protesters.

What does the arrival of the new police chief, Chris Tang, mean for Hong Kong?

We do not have any comment on that. But in general, what we observe since the facemask ban implemented in early October, is a gradual escalation on the use of force against the protesters by the Hong Kong police.

Since October is next to impossible to organize a peaceful protest anymore because of the facemask ban and also the denial of permission by the Hong Kong police.

Measures to contain violence have not been taken.

Even on the part of the demonstrators, we saw them go from throwing bottles to launching incendiary bottles and now even arrows.

So all these kinds of measures taken since October from the Hong Kong police actually cannot de-escalate the situation.

Rather, it escalates the situation and the violence on both sides.