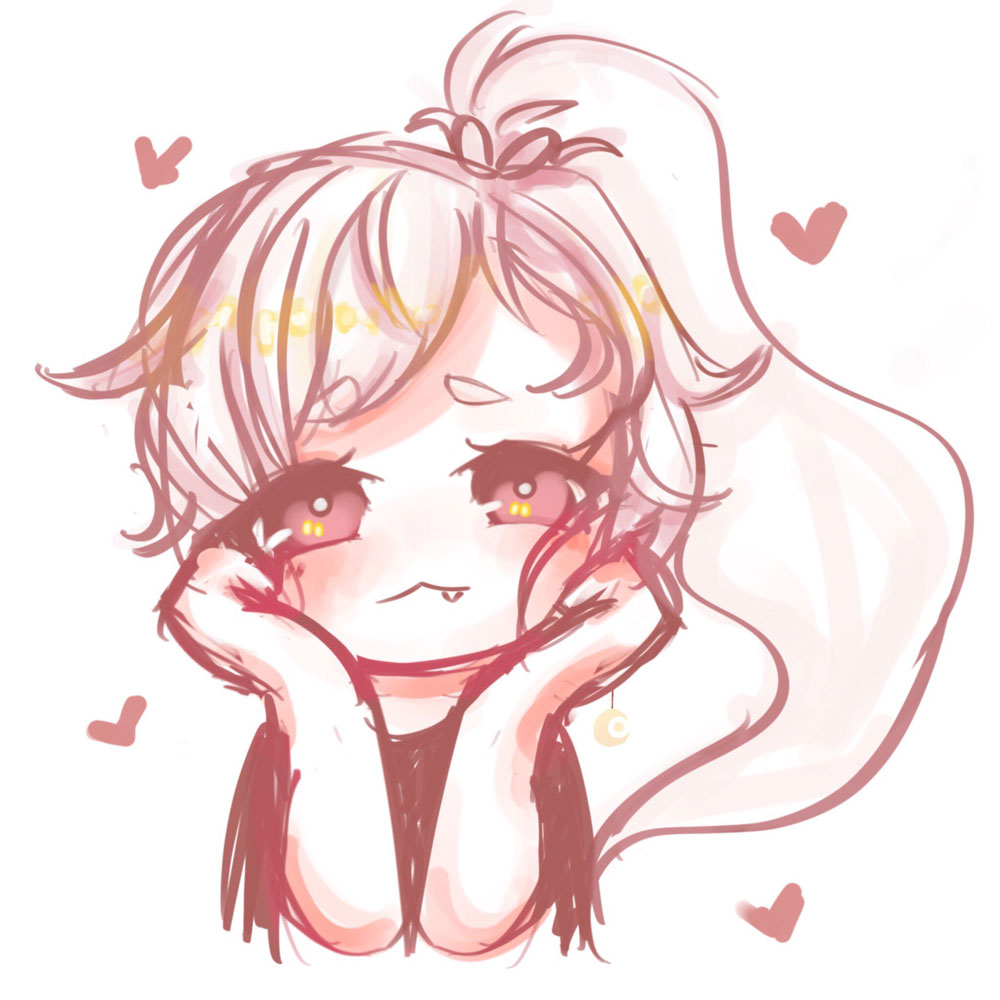 Canna is an art student in Hong Kong who is currently doing her GCSEs.

She does illustrations of video games and popular media.

She also does voice acting and is currently working towards being a professional artist and voice actor.

What inspired you the most as an artist?

I am very inspired by pop culture, games, and just anything I think is interesting.

I draw quite a lot of fanart, and I also draw a lot for online singing covers.

What is your artistic background?

Currently in my last year of GCSE art, thinking of doing BTEC art next year.

I’ve had lessons on real-life portraiture, but that’s it. I mostly taught myself how to do things on the internet.

When did you start drawing illustrations to support the Hong Kong protests? What was the event that triggered you?

I’ve been doing art for the Hong Kong protests in even 2014.

I remember that back then I was still very young and that I wanted to do something to support my own people.

All my life, I’ve only been good at the arts, and so I went onto my computer and made a really sloppy umbrella revolution paint (the program) poster.

It was extremely sloppy, but it was the best I could do at the time.

Though I think that I was always going to do illustrations to support Hong Kong’s ‘blackshirts’ group since the ELAB law was even discussed, the BlitzChung incident tipped me over.

I had played Overwatch almost obsessively before, and it disgusted me that a company I had loved would do something to silence my people.

I remember seeing a post about making Mei the poster-girl for the revolution, and I hopped straight on the bandwagon.

What do you think about the situation in Hong Kong?

As someone who lives in Hong Kong, I can’t stand China trying to meddle with our affairs and try to take control.

I’ve had a few debates with some mainlanders who wholeheartedly have a fury hatred for Hong Kong.

I remember one called me a ‘white supremacist’, and just yelled profanity after profanity. It honestly sickens me at how brainwashed they are.

And about Hong Kong as a whole, I think that their values are worth supporting.

Even if you don’t support black shirts, you have to understand that people have been shot.

I suppose it’s fair if you think the destruction is being taken too far, but you have to remember what the police have done before this happened. It started with peaceful rallies.

I feel like Carrie Lam is just up to her ass right now, and from even interviews, she even made it seem like her main concern was she couldn’t go outside to shop.

If Hong Kong loses this battle, what next? Just because it doesn’t affect you now, doesn’t mean it won’t affect you in the long run.

This battle being lost means that China will think even lower of Hong Kong, and maybe even democracy as a whole.

What is the future you hope for Hong Kong?

Probably pretty unlikely, but I hope Hong Kong gets separated from China.

It has never really been a part of China for a long time now, and it isn’t the same.

I hope Hong Kong will one day resort back to peace, that Carrie Lam will be replaced, and that she will listen to the 5 demands.

It’s hard to say what I really hope for Hong Kong, to be honest. All we can do is look forward and keep fighting. 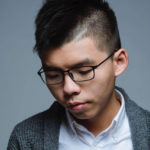