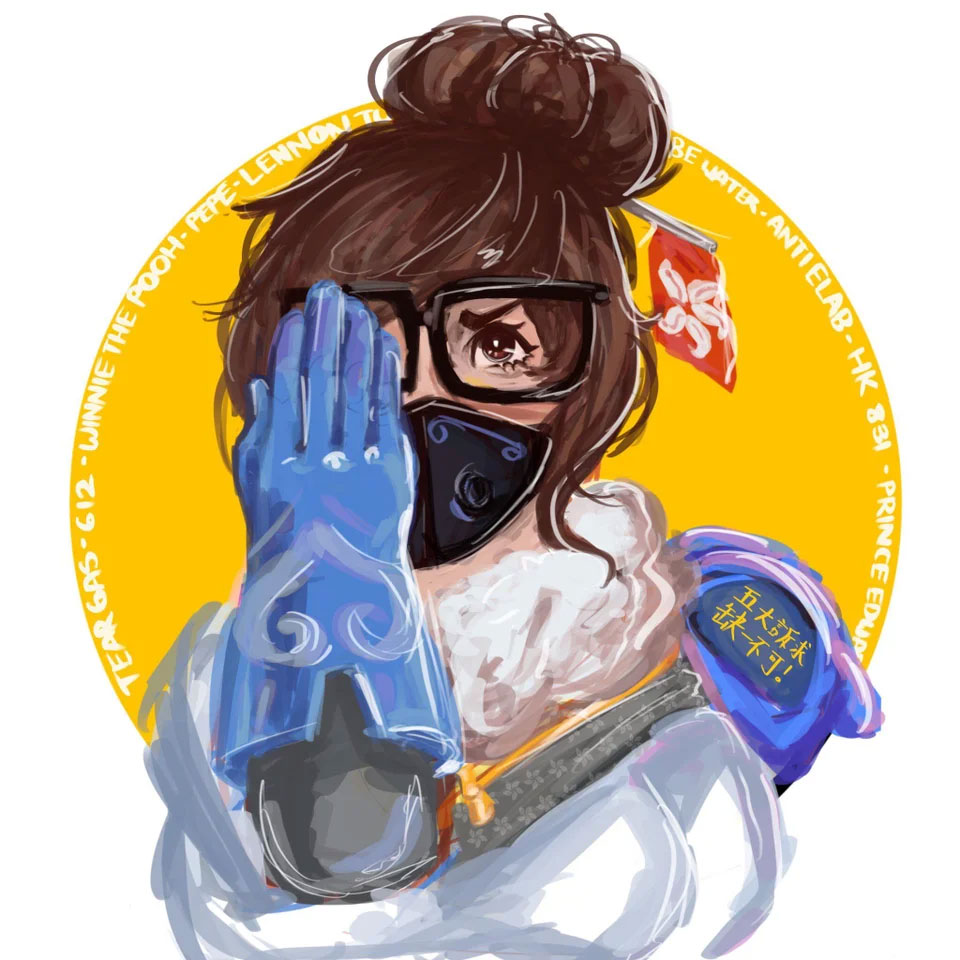 1/ I did not intend my tweet to cause any offense to Rockets fans and friends of mine in China. I was merely voicing one thought, based on one interpretation, of one complicated event. I have had a lot of opportunity since that tweet to hear and consider other perspectives.

In retaliation, China Central Television said that it won’t broadcast two NBA basketball games set to be played in China and will “immediately investigate all cooperation and exchanges involving the NBA.” Tencent Holdings, which streams NBA games online in the country, said it has suspended broadcasts of Houston Rockets games, and products related to the Houston Rockets were removed from the online stores.

Meanwhile, the NBA reacted apologizing for Morey’s tweet, and joining the large group of Western companies that surrendered to the demands of Chinese censorship.

The American League in recent years has spent millions of dollars to promote itself in China through new courts, sometimes granting television rights for free, and bringing basketball stars to China.

The Chinese market is currently 10% of NBA revenues, according to an analysis, and by 2030 this share should reach 20%.

However, these excuses have an image cost even in the West.

NBA commissioner Adam Silver in a statement released on Tuesday during a press conference tried to back up.

The anger towards Morey’s tweet was generated by a rather popular Weibo account, followed by a storm of command indignations fed by the state media.

Furthermore, online users are not able to defuse these campaigns against Western brands from time to time accused of insulting the people or the Chinese government, without exposing themselves to retaliation following the social credit guidelines.

The brands linked to the NBA in the meantime are forced to distance themselves from the Houston Rockets in order not to attract the anger of the enraged crowds online: Nike has removed the products related to the team from the stores in China.

Therefore if you want to do business in China during this time, you have to follow the wishes of the CCP, even if you post a message on a platform banned in China.

While the controversy around the NBA was growing, a second controversy was gathering: Blitzchung, born Chung Ng Wai, a professional player of Hearthstone a video game published by Blizzard, an American video game company, creator of very popular titles in China, and partly controlled by Tencent, the Chinese telecommunications giant, was excluded from a competition for supporting the Hong Kong protests, and even the two streamers who interviewed him were fired.

Blitzchung was excluded for shouting: “Liberate Hong Kong, the revolution of our age” in Chinese, during a game in Taiwan.

Blizzard said Mr. Chung had broken a rule barring players from engaging in any activity that “brings you into public disrepute, offends a portion or group of the public, or otherwise damages” Blizzard’s image.

Blizzard’s response in Chinese was stronger than that in English.

The protesters in Hong Kong, therefore, devised a campaign to damage Blizzard, transforming a character from his popular video game Overwatch, Mei, into a heroine of Hong Kong protests and bearer of the 5 demands of the protesters.

The aim is to lead to the censorship of Overwatch in China, associating it with the protests in Hong Kong, and thus demonstrating the contradictions in which Blizzard has stumbled.

Countless others are examples of Western companies that have bowed to the wishes of the Beijing government: from Apple, to Vans, via Cathay Pacific, and many others.

But not everyone reacts in the same way.

After the last episode of the show, “Band in China,” has been censored for comparing President Xi Jinping to Winnie the Pooh, South Park’s creators Trey Parker and Matt Stone posted an “official statement” on Twitter: “Like the NBA, we welcome the Chinese censors into our homes and into our hearts. We too love money more than freedom and democracy. Xi doesn’t look just like Winnie the Pooh at all. Tune into our 300th episode this Wednesday at 10! Long live the Great Communist Party of China! May this autumn’s sorghum harvest be bountiful! We good now China?”