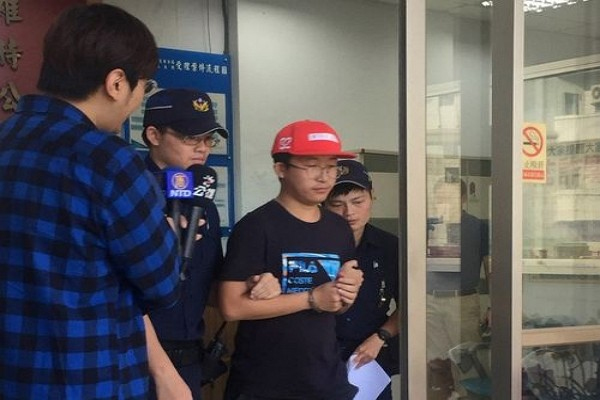 A Chinese tourist, Li, 30, was filmed by a student while damaging pro-Hong Kong messages from the institute’s Lennon Wall.

His female partner was not arrested.

According to the Da’an Precinct of the Taipei Police Department, the man said he acted on impulse when he saw the Lennon wall on campus.

The videos of the campus security cameras tell another story, however, and show how the man immediately headed for the Lennon Wall, making it likely he had planned the act.

The original Lennon Wall is a wall in Prague, in the Czech Republic, which over the years, following the murder of the Beatles singer in 1980, began to receive messages.

In 1988 the wall became a symbol of democracy and resistance for the defense of free speech.

In 2014, during the democratic protests in Hong Kong, a similar Lennon Wall appeared on the outer walls of the Hong Kong Central government headquarters.

In 2019, during the new protests against the extradition bill, the wall returned to being a symbol of democracy and was recreated around the world in support of the Hong Kong cause.

At the same time, we saw how in repeated episodes Chinese citizens abroad, often tourists or students at foreign universities, threatened and destroyed the Lennon Walls. 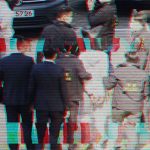 Prior to this incident, other similar vandalism had occurred at National Tsing Hua University, the National Taiwan University of Arts, and National Sun Yat-sen University in Taiwan alone.

Interview with Joshua Wong: the handling of the coronavirus epidemic in Hong Kong
Previous