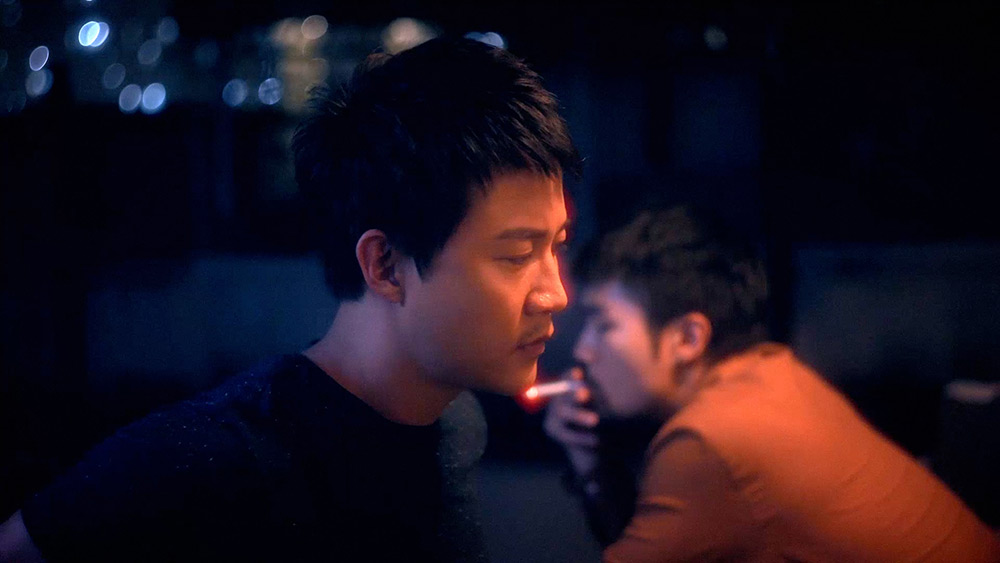 Simon Chung is a Hong Kong film director, that moved to Canada at the age of fifteen.

He graduated from York University in Toronto, where he majored in film production. After returning to Hong Kong, he worked in the local film and television industry. He worked as an independent filmmaker, his shorts Life is Elsewhere, Stanley Beloved, and First Love and Other Pains won multiple awards at international film festivals. His first full-length feature film, Innocent, premiered at the Hong Kong International Film Festival and won the NFB Best Canadian Film Award at Toronto Reel Asian International Film Festival. His second feature, End of Love, premiered at the Berlin Film Festival in 2009, while his third feature, Speechless, premiered at the BFI London Lesbian & Gay Film Festival. He is a founding member of Ying e Chi, an independent film distributor in Hong Kong.

Read the interview with Simon Chung 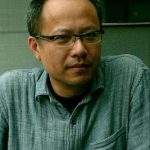 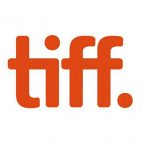