Simon Chung is a Hong Kong film director, that moved to Canada from the age of fifteen.

He graduated from York University in Toronto, where he majored in film production. After returning to Hong Kong, he worked in the local film and television industry. He worked as an independent filmmaker, his shorts Life is Elsewhere, Stanley Beloved and First Love and Other Pains won multiple awards at international film festivals. His first full-length feature film, Innocent, premiered at the Hong Kong International Film Festival and won the NFB Best Canadian Film Award at Toronto Reel Asian International Film Festival. His second feature, End of Love, premiered at the Berlin Film Festival in 2009, while his third feature, Speechless, premiered at the BFI London Lesbian & Gay Film Festival. He is a founding member of Ying e Chi, an independent film distributor in Hong Kong.

China-Underground: You grew up in Hong Kong and Toronto. What role did they have in your personal training?

Simon Chung: I grew up in Hong Kong and left for Canada when I was 15. I feel very fortunate to be fairly well-versed in both languages and cultures. 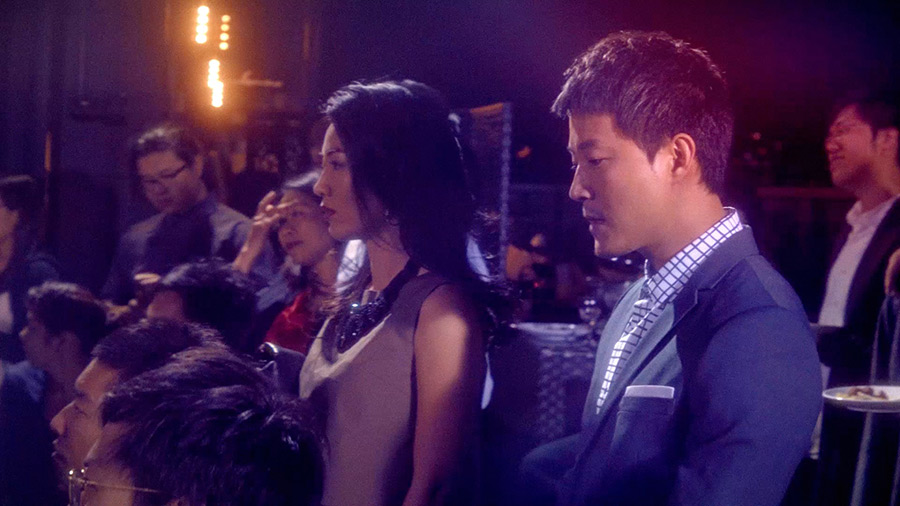 I read that you studied at Hong Kong Baptist University: an institution with a Christian education heritage. Did it has affected your personal identity?

Baptist University has a very well-known film program, and it was while working there that I first started making short films. My first shorts such as Life is Elsewhere and Stanley Beloved won international prizes, which encouraged me to continue the path of independent filmmaking to this day.

Chung’s first film short was Chiwawa Express, made in 1992.

What motivated you to become a director, how did you start your artistic career?

I studied film and had always wanted to make films. When I moved back to Hong Kong, I spent a few years working in commercials, TV, and film, and then I got a job as a technician at Baptist University, which gave me access to some equipment and time-off during semester breaks, so I started making short films, and later on feature films. 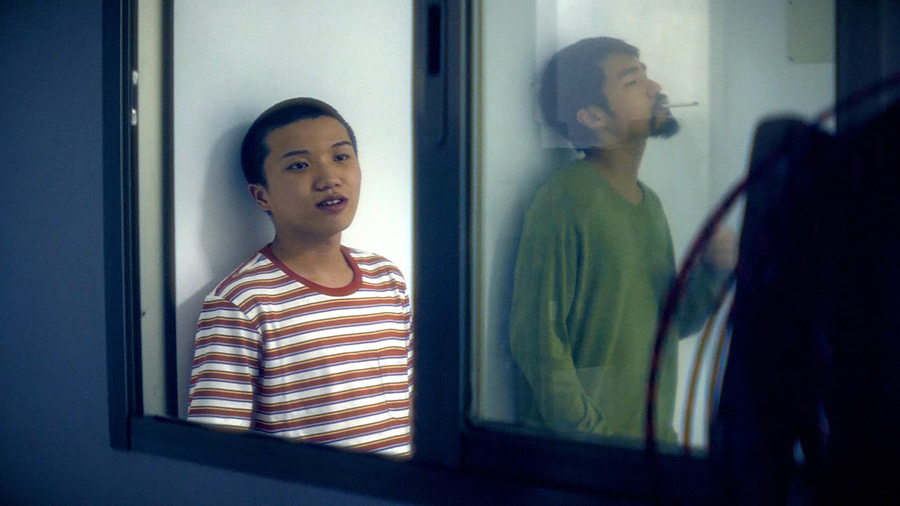 Who influenced you as a person and film director?

There are many film influences for me: Bergman, Yasujirō Ozu, Hou Hsiao Hsien etc. For “I Miss You When I See You“, the films of Dardenne brothers (Jean-Pierre and Luc) had been a huge influence.

“In I Miss You When I See You, director Simon Chung ventures into the socially invisible domain of depression and homosexuality” Hkiff

How much of your work projects can we find from your own personal life experience?

All my films originate from personal experience and from those of people close to me. But the films are not really autobiographical. Once I start a screenplay, characters take on lives of their own. 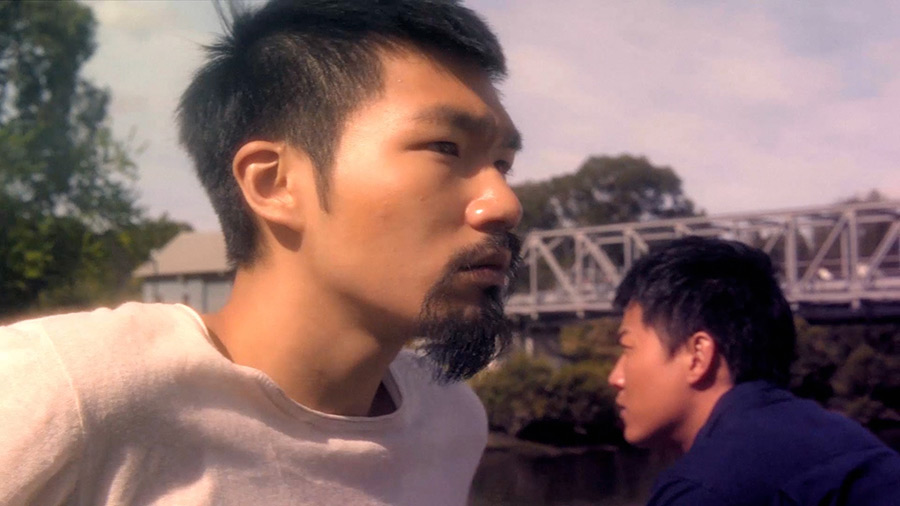 Where did the idea for the movie “Speechless” come from?

The idea of Speechless cam from a news story I read about a man who was found on the shores of England. He had no ID on him and he couldn’t speak, just like the character in my film. I moved the story to China because I wanted to explore this story within a Chinese setting, particularly a small town in China. 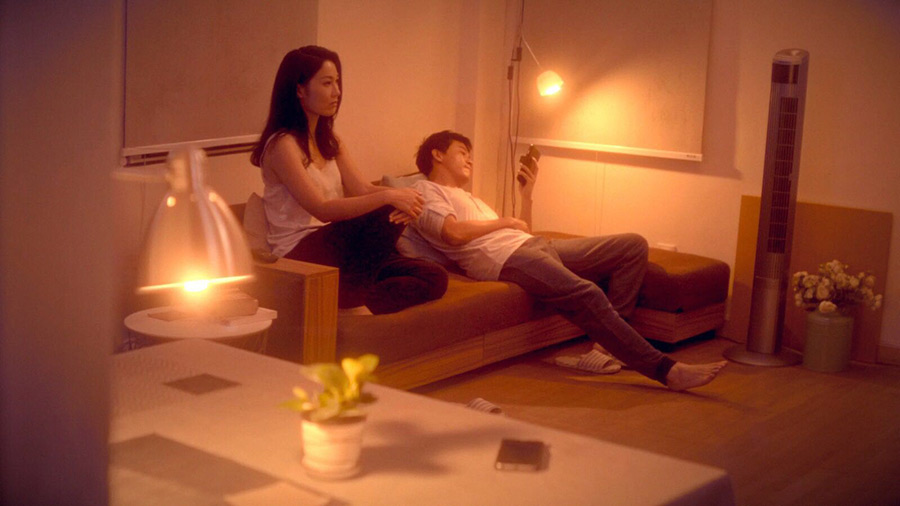 Can you tell us about your last movie “I Miss You When I See You”?

The film was conceived in 2011, and went through a long process of rewrites and looking for funding. After many attempts at finding industry support, we decided to make it independently. The theme of depression and reuniting with loved ones from the past is very close to my heart.

Do you have a film that you are most attached? Why? Did you face unexpected or particular moment during the shooting of it?

You mean my own films? I like I Miss You When I See You the most. The scene in the rain was a memorable shoot. It was 3 a.m. when we started. I was scared that we wouldn’t have enough water for the rain and that it would start to get light. I also had to bring my dog Buddy to the shoot, which complicates matters. 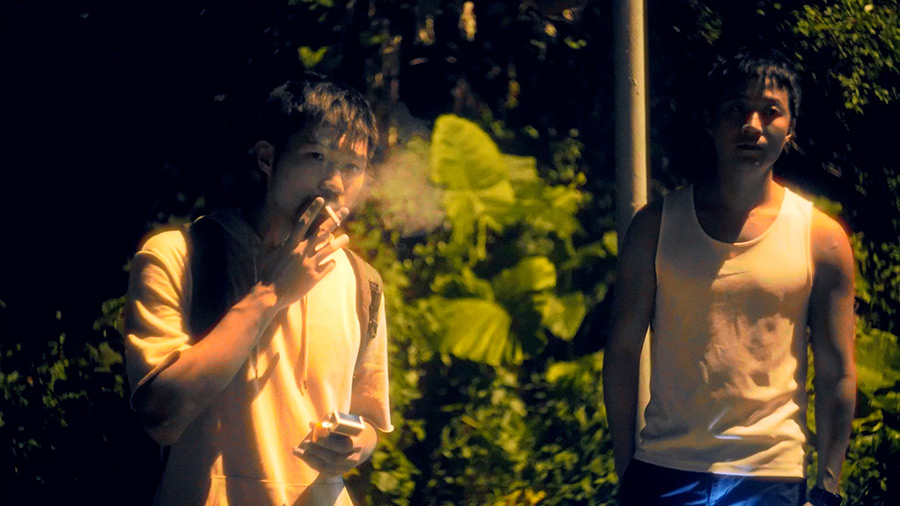 Can you share with us a story from the backstage of one of your film?

Jamie’s apartment in the film is my home, and Buddy is my dog. After I made the film, I sold the apartment and moved to Thailand with Buddy and my other dog. Sadly, Buddy died this past December. 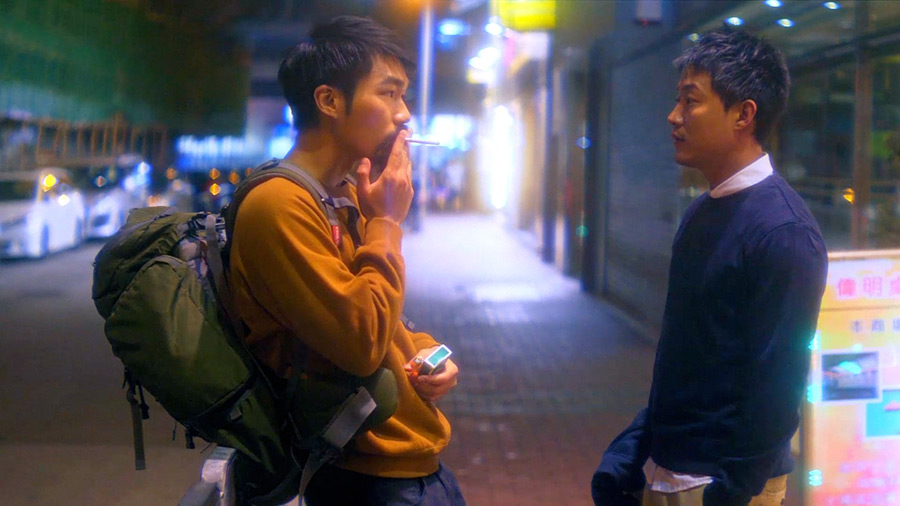 “Gay films are a niche, but also a cage, as they limit how people see you as a director. The expectations of gay audiences can be a bit limiting too. Most young audiences are disappointed if there is no coming out story or a slushy romance; my films don’t fit this paradigm. I don’t just want to celebrate gay life with pretty love stories. I want to show the darker sides of gay life, and gay audiences don’t always appreciate seeing that.” Fridae.Asia

From the time since you did your first work, until now, do you think there’s any difference or changes in perception about gays in China and Asia? Has there been progress in rights and respect?

In recent years, some places such as Taiwan are considering legalizing gay marriage and Japan has made same-sex partnerships legal. However, gays are still repressed in China, and gay films cannot be shown there. 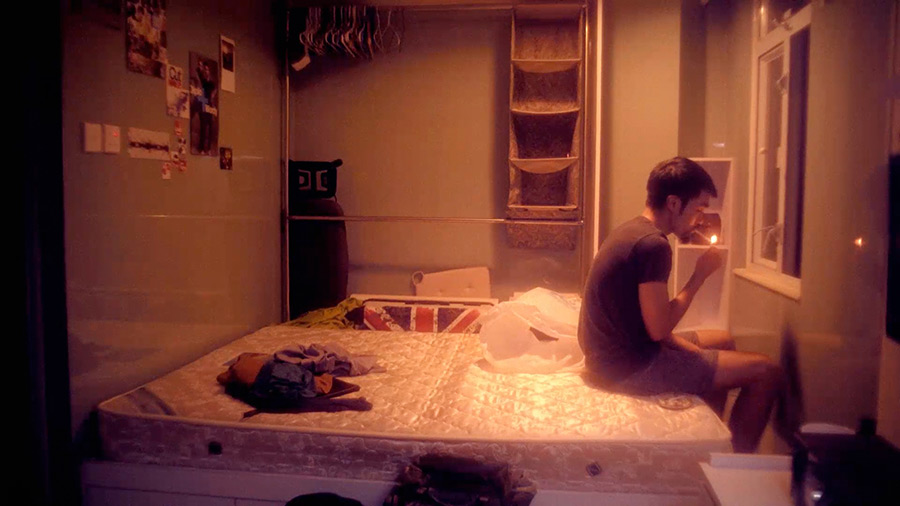 You and others film directors are founders of non-profit film organization Ying e Chi. Can you tell us why you have decided to found it?

We founded Ying E Chi with the intention of acting as a platform for independent film distribution. Over the years, we have helped hundreds of films by Hong Kong and Asian independent filmmakers find an audience.