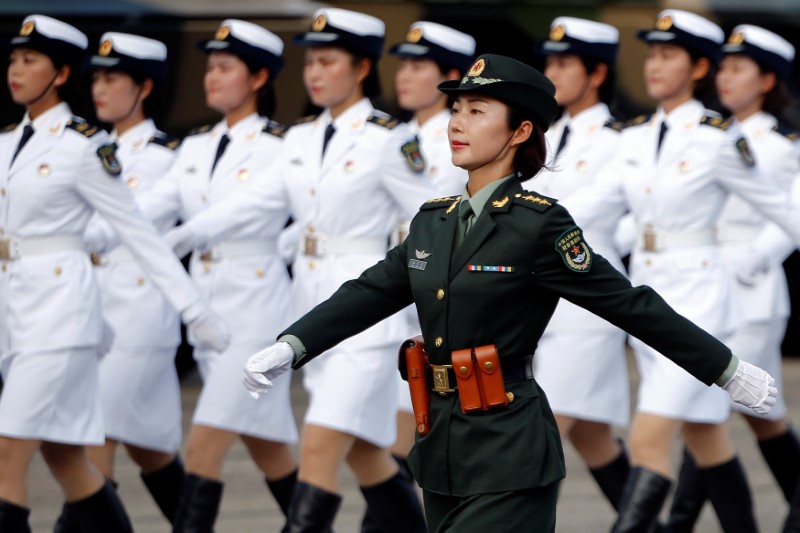 Xi’s visit comes amid heightened tension between China and the former British colony, where many are concerned at increasing interference by Beijing in the city’s affairs, despite the promise of wide-ranging autonomy under the “two systems” agreement.

The battle for full democracy, vividly illustrated by 79 days of “Occupy” street protests in 2014, has been a defining issue for the city of 7.3 million. It has sown distrust, polarized politics and hampered governance.

“In the 20 years since Hong Kong was returned to the motherland, the success of ‘one country, two systems’ is recognised by the whole world,” Xi said in a speech.

“Of course, during the implementation, we’ve met some new situations, new issues and new challenges. On these issues, they need to be regarded correctly and analysed rationally… Issues are not scary. The key is to think of ways to solve these issues.”

Without giving specifics, Xi said these needed to be corrected and not handled with an “emotional attitude”.Xi earlier inspected more than 3,000 People’s Liberation Army troops on the second day of his first trip as president to the financial hub ahead of Saturday’s anniversary. The PLA said it was the largest military parade in the city since the 1997 handover.

Some analysts said the show of force was meant to address growing calls among some radical young activists for greater self-determination, or even independence from China, a red line for Communist Party rulers in Beijing.

The presence of the PLA in the city has long been one of the most sensitive parts of the city’s reversion to Chinese rule, but the garrison, thought to number between 8,000 and 10,000, has kept a noticeably low-key presence.

Hong Kong’s large and well-equipped police force – dominated by Hong Kong recruits – remains responsible for routine domestic security and was protecting the streets surrounding the base on Friday. 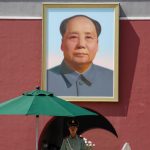 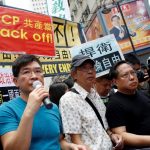 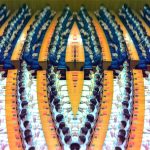 Security has been tight ahead of the July 1 anniversary, with some 9,000 police reportedly deployed to maintain order. Protesters have been kept well away from Xi and his entourage, his hotel, and the venue for Saturday’s ceremony.

Banners critical of China have been largely absent from the streets, though a rally on Saturday could draw tens of thousands of people in an annual demand for full democracy.

Few expect anywhere near this scale of protest during Xi’s visit, but activists and civil society groups are planning a number of demonstrations. These include a pro-independence rally claiming that Hong Kong had now in effect become a repressed Chinese colony.

Other protests will demand the release of Chinese Nobel Peace laureate Liu Xiaobo and justice for victims of the Tiananmen crackdown in Beijing in 1989, that could draw thousands.

Hong Kong 20th anniversary of its return to China images

Democracy is nothing to fear, Taiwan tells China on Tiananmen anniversary
Previous

According to Chinese media, China is the real victim of counterfeit goods and Europol report is an attempt to defame China