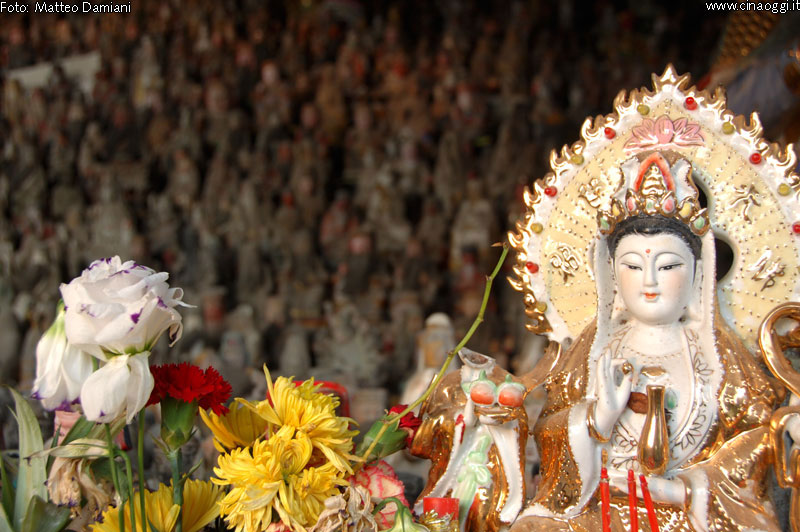 Nanputuo (南普陀寺) is a Buddhist temple of vast proportions not far from the University of Xiamen.

It was built during the Tang era and is still frequented by believers, monks, and pilgrims. It is so named because it is south of the Buddhist holy site Mount Putuo in Zhejiang Province.

During the remaining years of the Tang dynasty, the monks who inhabited the place had established it as a Buddhist sacred land. It used to have different names. In 1622, around the beginning of the Qing dynasty, general Shi Liang provided funds to rebuild the temple, where the Bodhisattva Guanyin was mainly worshipped. The general named it after the Buddhist holy site Mount Putuo of Zhejiang Province, which is considered the abode of Guanyin. In 1924, Hui Quan was appointed the first abbot of the South Putuo Temple and other masters like Hong Yi and Yin Shun taught here. The temple underwent further renovation in the 1980s. [Wikipedia]

Related: The architecture of Gulangyu, A trip to Xiamen, The Ancient Earthen Castles in Tulou

Map of the Nanputuo Temple 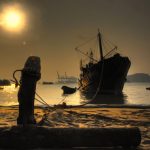 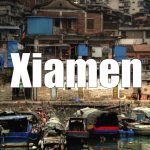 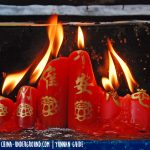 The Ancient Yuantong Temple in Kunming 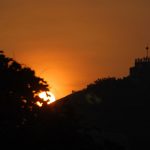 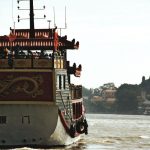