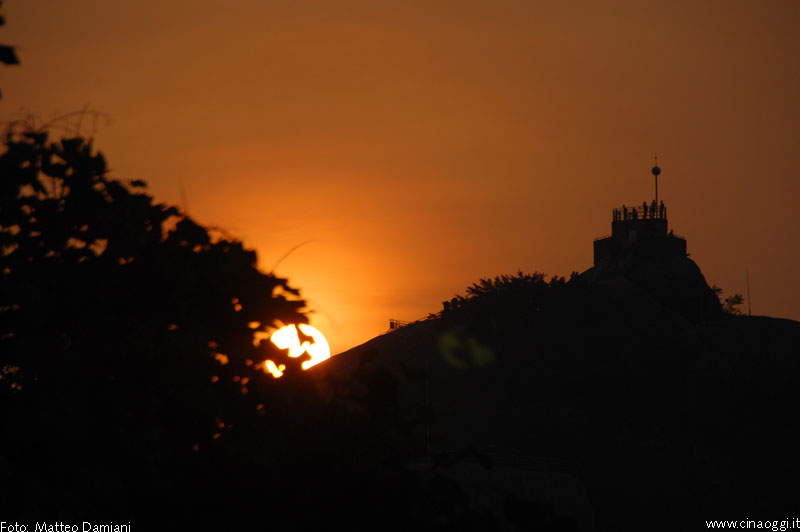 20 rare images of Pirates of China Sea and their Hunters