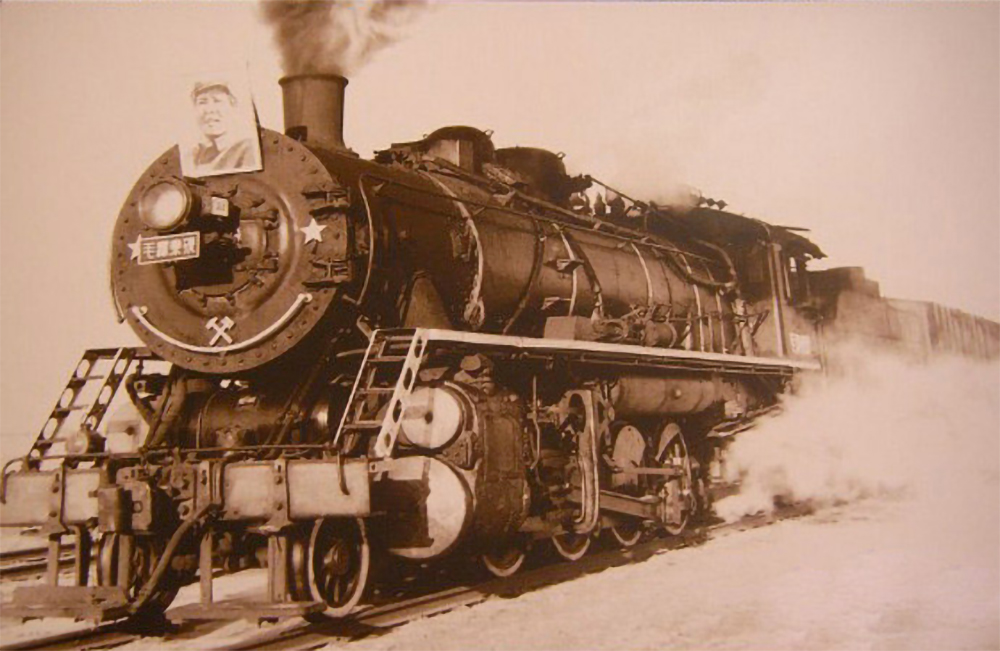 In 1946, in Manzhouli railway station in Inner Mongolia, on the route to Harbin, were abandoned a number of old locomotives. Workers, to overcome difficulties, carefully repaired some of them. 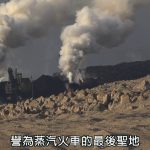 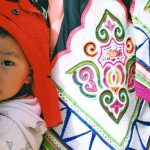 South of Clouds, a documentary on Chinese Ethnic Minorities in Yunnan Province
Previous