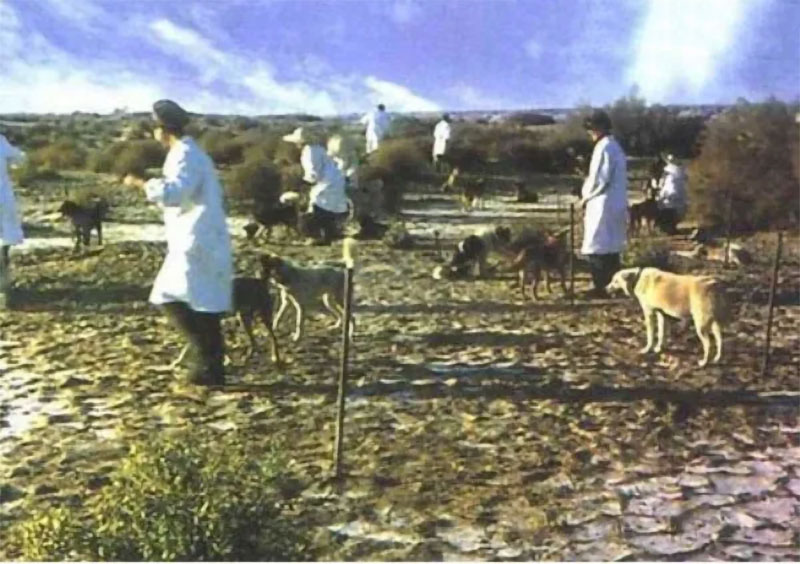 Since the late ’50s, China launched its program to become the fifth nuclear power, a goal reached in 1964 with test 596.

Prior to that date and during the sixties, China carried out numerous experiments on animals, tanks, planes, trains to test the effects of the new arsenal.

These rare film images show some of the Chinese tests. However, China hasn’t fired a nuclear weapon since 1996. 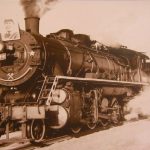 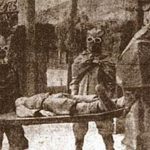 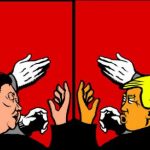