Liu Xiaojun (Dong Chengpeng aka Da Peng), a mechanic, after being cheated again at gambling, in desperate need of money, is forced to accept a questionable proposal from his business friend Wan Lao (Cao Bingkun).

He just has to steal an unregistered car and resell it. Liu has more problems than he can expect and the simple scam becomes complicated. He founds himself in a violent contention with Xia brothers Tu (Sha Baoliang) and Xu (Ou Hao). Things get even worse when Qiqi a little girl (Doo Ulantoya) is found in the trunk of the stolen car. 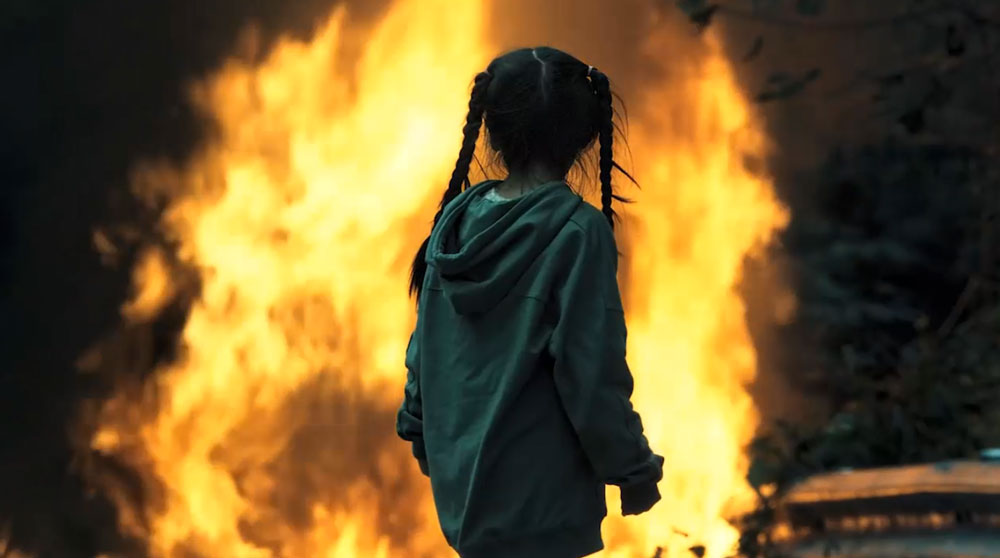 Qiqi who at first appears as a scared little girl, on the contrary, is determined to be brought to her father. Liu would like to bring Qiqi back to her mother as he tries to solve his financial problems and organize the ransom. A whole complexity of secrets hidden behind the messy kidnapping and about the ransom begins to emerge, which are gradually revealed in the untangling of the plot.

The Xia brothers are professional criminals who don’t give up so easily. They soon attract the attention of police detective Wang (Cao Weiyu), the former partner of Liu’s deceased father, who watches over Liu and directs the investigation. Furthermore involved in the scam scheme is Zhang Xi (Li Meng), a night club hostess.

Exploiting the complications and desperation of someone to harness him in a worse problem is the result of the mentality “You can’t find yourself much worse than that!” Liu then finds himself accidentally involved in a child abduction case.

The events expand at a frenetic pace and the clear difference between breaking the law, by profession or by desperation emerges in the unfolding of the plot. The thin line of the choice between money and morality thickens. Liu sucked into a vortex faces moral dilemmas.

If in human desperation people may find themselves unexpectedly surrounded and involved in a pattern in which being honest or dishonest depends on the circumstances, it emerges that for some individuals the choice follows moral rules. Liu finds redemption thanks to the figure of Qiqi who is extremely determined to reach his father.

The script is based on the development of genre conventions of action films. If it were not for mobile phones, GPS tracking and the physical dexterity of some Parkour-type action dynamics, we might believe that we are watching a movie from the ’80s. 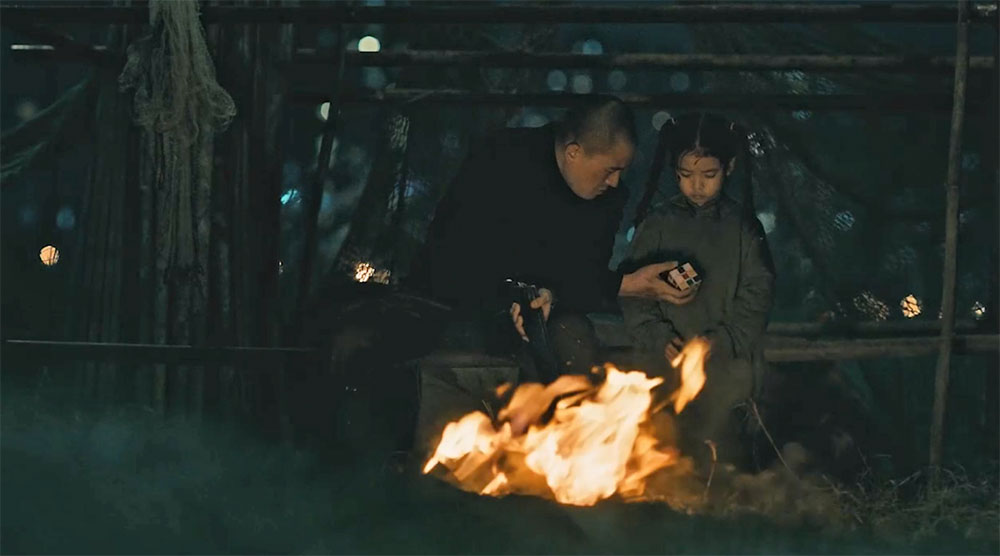 Indeed in the film, we can see imperfect characters, armed criminals and policemen with tortuous stories. Predictably complicated results follow and they are not missing rains of bullets and stun guns, messy exchanges, moments of tension, encounters and escapes, a prolonged chase on foot and a final desperate struggle on the river bank.

Vortex is a pioneer of the genre, that will start searching for success at the box office since only recently the censorship has allowed criminal films to develop in the Chinese multiplex market. 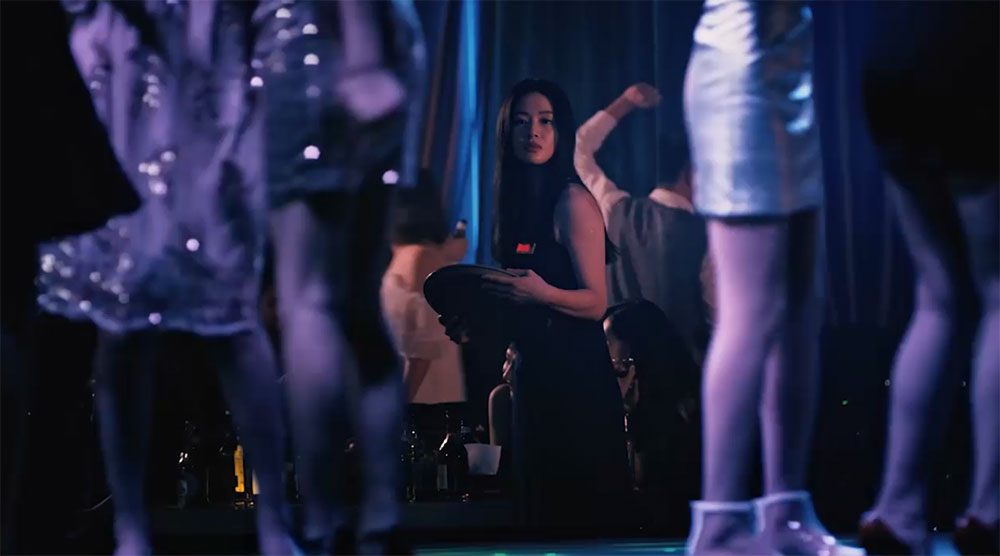 Vortex is the second feature by Gan JianYu (aka Jacky Gan), winner of the best feature prize at the 2015 edition of the Xining First Film Festival with “Sometimes Naïve”. The film is produced by Cao Baoping director of “The Dead End” and “Cock and Bull”.

Actress Li Meng is well known for her roles in Cathy Yan’s “Dead Pigs”, Jiang Wen’s “Hidden Man” and Jia Zhangke‘s “A Touch of Sin“. The human face of this Chinese crime thriller is interpreted by comedian Da Peng, in a rare serious and dramatic role.

“People see money when they open the eyes. I wonder what they see when we close their eyes. Do they see more important things? The protagonists of the film belong to the lowest class of society, they believe money can solve their problems. Because of their secrets, they are entangled into a kidnapping that evolves into a breathtaking pursuit. The kindness of villains is fascinating. We are guilty of sins and lust but we struggle against it. In the end, we all crave for love and happiness in life.” – Gan Jianyu 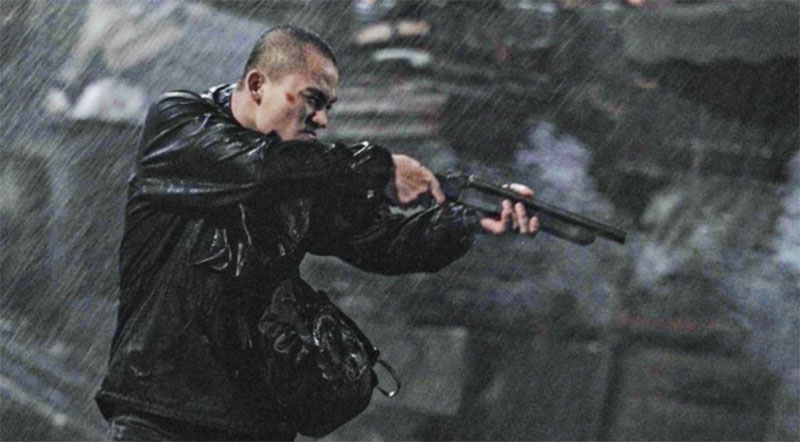 Review of ‘The Fourth Wall’ by Zhang Chong, Zhang Bo

Interview with Zhang Bo and Zhang Chong, directors of “The Fourth Wall”