GAN Jianyu was born in 1988 in China. He graduated from the Director’s department of the Communication University of Zhejiang for his bachelor’s degree, and he completed his MFA at The Hong Kong Academy for Performing Arts.

He co-directed the feature film Sometimes Naive in 2015, which won the best feature film at 8th FIRST International film festival and was selected at the 10th Hongkong Asian Film Festival. 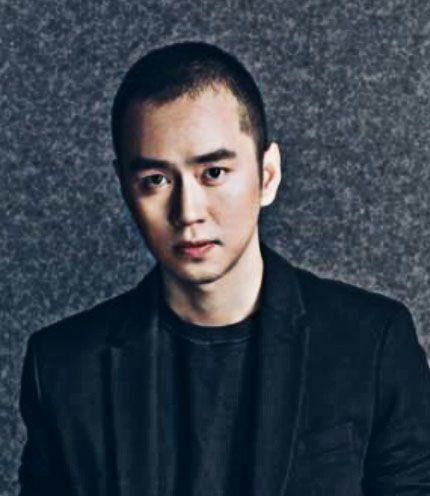 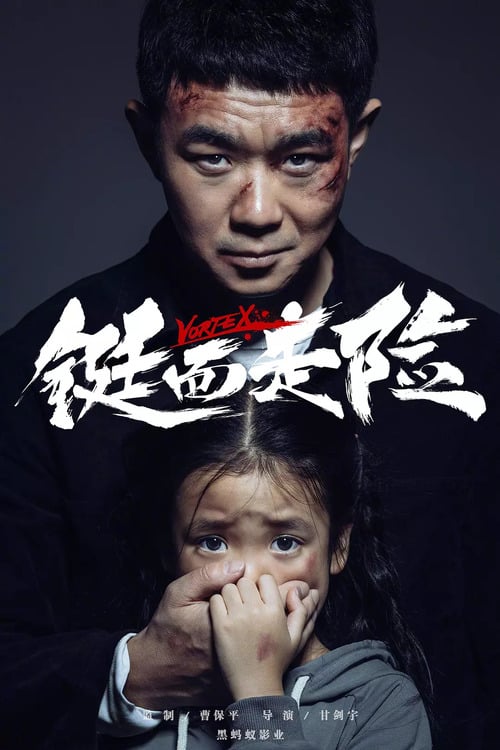