UDINE – Who turned out the lights? Nobody did, and the fuses haven’t blown. And no, it’s not even a power cut.

Electricity has just suddenly ceased to exist, so the Suzuki family must now very quickly learn the art of survival: and facing a global blackout is not exactly a walk in the park! It’s with the world screeching to a halt of the irresistible Japanese road movie Survival Family that the highly anticipated Far East Film Festival 19 opens: not just because Yaguchi Shinobu‘s wonderful comedy is the festival’s starting pistol on Friday the 21st of April, but also for a question of symmetry: just like the blackout in Survival Family, the FEFF is an interruption. Normal daily life suddenly stops, and for nine days, the darkness (of the cinema) in the Teatro Nuovo “Giovanni da Udine” swallows up everything and everyone. 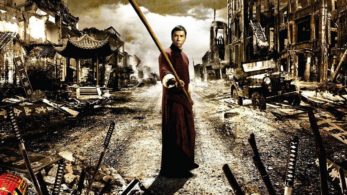 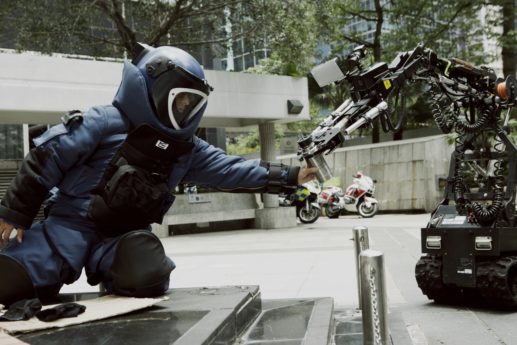 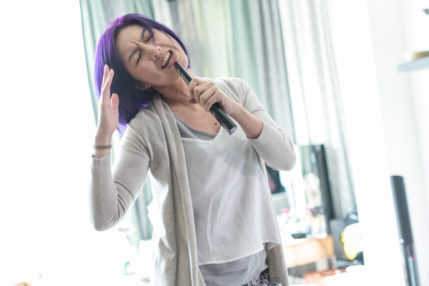 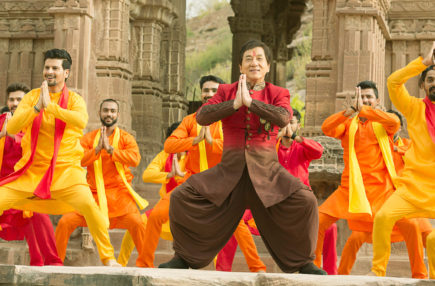 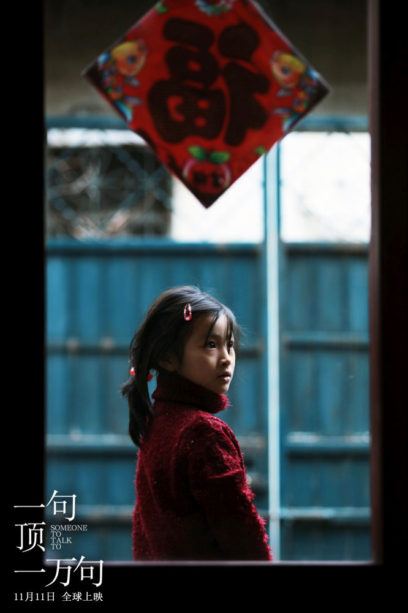 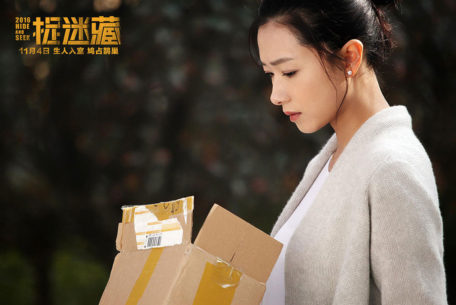 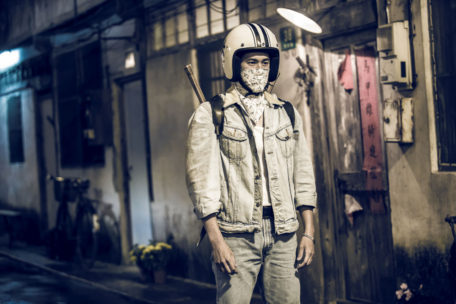 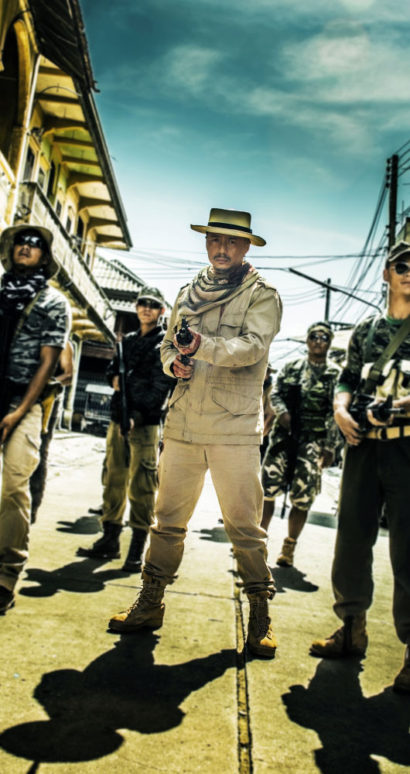 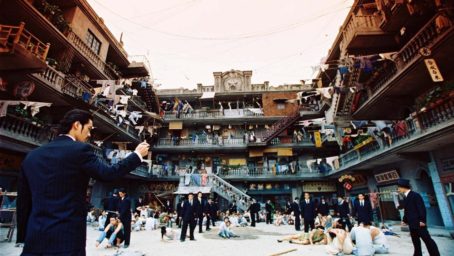 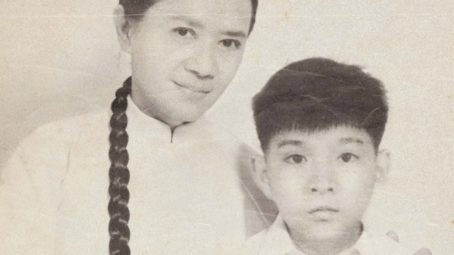 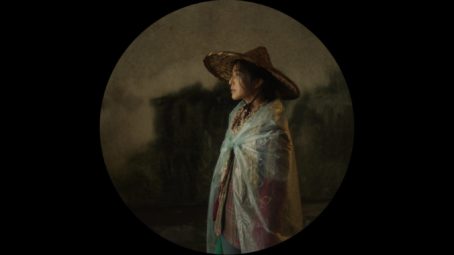 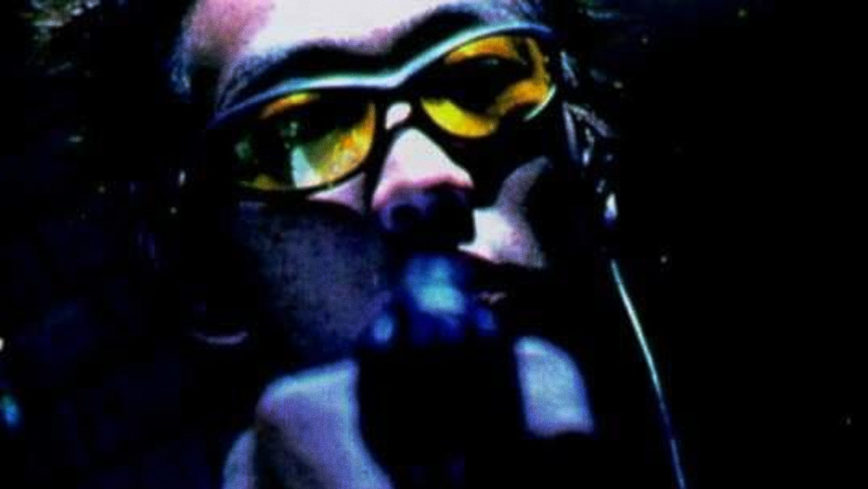 CHINA NOW: NOT FOR COMMERCIAL USE (4)

More than ever before, this year the Festival has – among other things – focused on creating a peremptory interruption: a packed programme and a massive blackout that counts 83 titles (selected out of more than a thousand films seen) and includes 4 world premiers, including Herman Yau‘s high-octane Shock Wave (which will officially closet the FEFF on Saturday the 29th of April), 12 international premieres, 10 International Festival Premieres, 25 European premieres, one European Festival Premiere and 22 Italian Premieres – testament to the incredible productive and creative vitality of Asian cinema!

We’ll be exploring 12 planets (Cambodia, China, South Korea, the Philippines, Japan, Hong Kong, Indonesia, Malaysia, Taiwan, Thailand, Vietnam and, for the first time ever, Laos) and an incalculable number of artistic nuances. Perhaps the one common thread between all the countries and cinematic styles and approaches on display is the strength of the films themselves: great writing, great direction, a great choice of cast and crew. Films that always feel new. New and capable of narrating an identity (social, geographical, cultural and political), of proudly displaying their origins (China, South Korea and Hong Kong in particular) and of telling stories and inspiring wonder.

After all, expect the unexpected isn’t just the title of a (wonderful) old Johnnie To and Patrick Yau action movie – it’s the short, perfect chemical formula which captures the essence of all of Asian cinema. There are places like the ones we find in fairy tales or in dreams where anything can happen, and Asian cinema is undoubtedly one of them – as, after nearly twenty years of extreme, anarchic, startling visions, the fans and the FEFF are very well aware. It’s a question of soul and of a natural inclination towards the unexpected, and this year the audience will have plenty to admire. Starting, of course, with a certain ex-British colony…

For the FEFF, Hong Kong isn’t simply an inexhaustible source of cinematic wonders: it’s the detonator that gave birth to the Festival itself. The first spark. The “Once upon a time…” from which, back in 1998, the whole thing came to life. What we can today consider the number zero of the Far East Film Festival was originally called simply Hong Kong Film, and one of the films shown at it – a film which later became a cult – will be the symbol of the grand retrospective which is part of this year’s programme: we’re talking about the legendary Made in Hong Kong by dear friend of the Festival Fruit Chan, which we will be shown in Udine once more at the international premiere of the magnificent restored version produced by the FEFF! An absolute masterpiece of independent cinema which had become impossible to find either on film or in any other format.

A grand retrospective, we were saying, and Creative Visions: Hong Kong Cinema 1997-2017 (with the support of the Hong Kong Government and realised together with Create Hong Kong and the Hong Kong Economic and Trade Office in Brussels and after discussion with the Hong Kong International Film Festival Society) is nothing if not grand: 20 years after the handover that returned Hong Kong to China, the Far East film Festival 19 is showing 10 films that totally immerse the viewer in the fervour of a city and a community. From Johnnie To’s memorable The Mission to Alan Mak and Andrew Lau‘s equally memorable Infernal Affairs, so beloved of Scorsese, the Creative Visions selection will thrill the veterans and fill the new arrivals’ eyes with cinema.

As well as returning to or – finally! – discovering the now-famous laid-back atmosphere of the FEFF (in the Asian zones of the Teatro Nuovo, the Festival’s historic stronghold, and in the heart of the city, once again dotted with 100 Far East Events), new arrivals and veterans alike will bump into actors, actresses, directors, “professionals” of all kinds and, who knows, maybe the 10 young talents of the FEFF Campus, the school of journalism led by Mathew Scott, the producers of the international Ties that Bind workshop (seventh Italian session) or the key players coming to Udine from all over the world for the second edition of FOCUS ASIA.

Last year’s FEFF experimented with its first industry experience by providing Asian and European buyers with the opportunity to discuss genre film production (i.e. the “finished products”), and this year it’s taking the next step: FOCUS ASIA becomes an operational space to create the cinema of the future! 13 genre film projects (from Spain, Indonesia, Japan, France, Taiwan, Italy, Brazil, Laos, Singapore, Finland, Serbia and Lithuania) will be presented during the second edition of FOCUS ASIA. The Teatro Nuovo will host the meetings (in the Sala Fantoni and in the fourth floor lounge, dedicated to one-on-one meetings and round-table discussions with decision-makers) while the Visionary will host the market screenings.

More a “Festival of Cinema” than just a “Film Festival” in the technical sense, over time, the FEFF has become a genuine “Island of cinema”: a place where movies are shown, discussed, dreamed up and even made. Popular films, films that are instantly recognizable and easily cataloged (by genre and origin), films that allow the organizers to structure the programme like an on-demand platform and the viewers to make their own decisions. Looking for a Taiwanese musical? Here’s 52Hz, I Love You by Wei Te-sheng. Looking for a transgender Filipino comedy? Here’s Die Beautiful by Jun Robles Lana (which will be presented under the aegis of FVG Pride). Looking for some Hong Kong splatter? Here’s The Sleep Curse by Herman Yau.

Having grown up together with the FEFF, edition after edition, the audience (or rather, the tribe of Fareasters) knows exactly what it wants from Asian showbiz, while the “new arrivals”, as we called them a few lines back, are about to find out: everything you need to take your first steps and fall in love with cinema, leaving your prejudices and laziness at the door. The second film of Opening Night, fantastic Cambodian action movie Jailbreak by director Jimmy Henderson (who, despite his name and residency, is 100% Italian) and the packed programme, the most beautiful couple in Japanese cinema, Takumi Saitoh and Aya Ueto, and the two giants receiving their Golden Mulberry for Lifetime Achievement Awards – “Chinese Spielberg” Feng Xiaogang and superstar Eric Tsang – will do the rest!

It’s not long now until the black out that’s going to swallow up everything and everyone from the 21st to the 29th of April, but don’t panic: each film will provide you with just the right amount of energy to survive. Because cinema is culture, and culture, especially nowadays, is one of the few antidotes for darkness.

Made in Hong Kong Restored in 4K