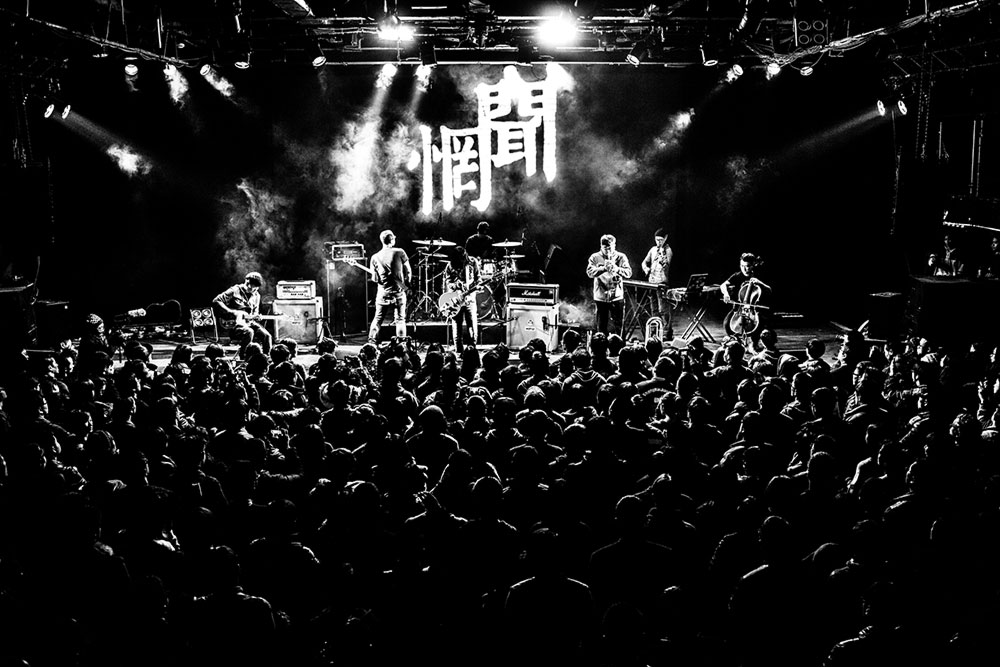 Wang Wen, 惘闻, is a Chinese Post Rock band from Dalian in the North of China and they have been around since 1999.

Wang Wen released ten full long albums so far for various Chinese and International indie label. Over the years, Wang Wen has become a band with a large following both in China and abroad.

Their sound reflects the gray and cold atmospheres of Dalian, their origin city, skilfully blending echoes of Sigur Ros, the sought-after sound of post-rock bands like Tortoise, and some progressive-derived musical fabrics.

How did you start to create music?

Xie: I met Zhengzi (bassist) in 1999. We decided to start a band after many drunk nights together. Then one of my classmates ZhaoDan, a volunteer drummer came in. That’s the beginning of our band.

How has Dalian influenced your sound?

Xie: The sea in Dalian inspired me the most, I think.

Geng: Dalian has its own ‘sea spirit’. It could be open but isolated at the same time. Moods change with it as we live in the city, sometimes delightful, sometimes gloomy. It feels like Wang Wen’s music.

Zhang: The city has always been changing through time, which affected our lives in a subtle way, while my bandmates’ faith in music remains the same. So comparing with the city we are living, I believe that the people I made music with is much more important.

Huang: Wang Wen named many songs after the names of places or sites of Dalian. Meantime, the sea here also has a big influence. It could be inclusive with the darkness and danger. I could always find the breaking of power from the sound of the waves. 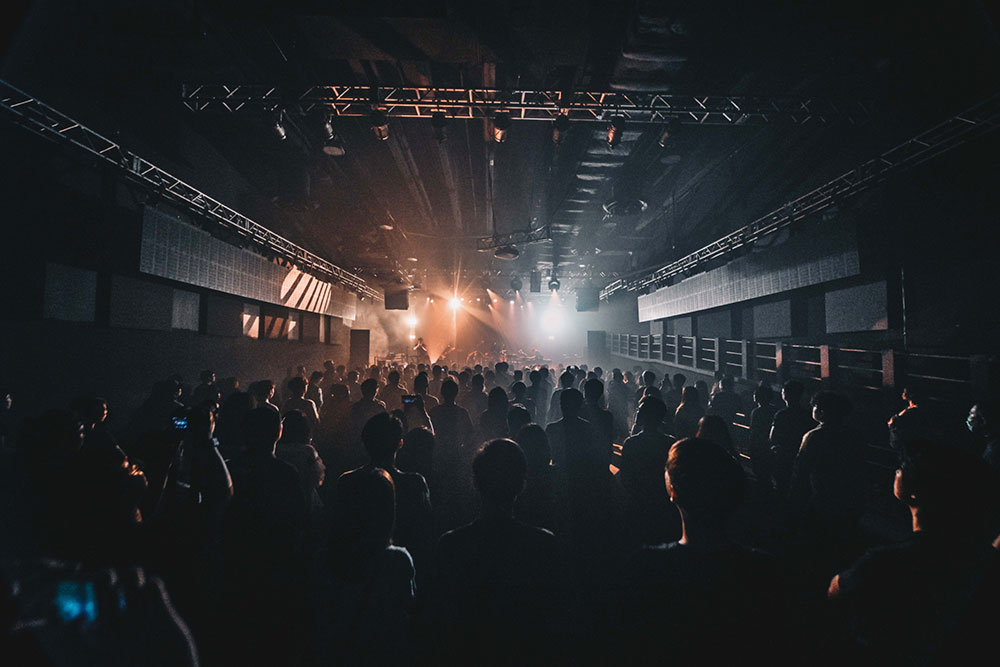 Did your family support you to start this career?

Xie: With time goes by, they seem to have to get used to it.

Geng: They support me with all hearts. Thanks to them!

Zhang: My father didn’t support me at the beginning, but now he is at my side. Maybe because he thinks I could do nothing other than music… While my wife likes rock’n roll music very much so she totally supports me.

Huang: My family supports me very much especially my son. 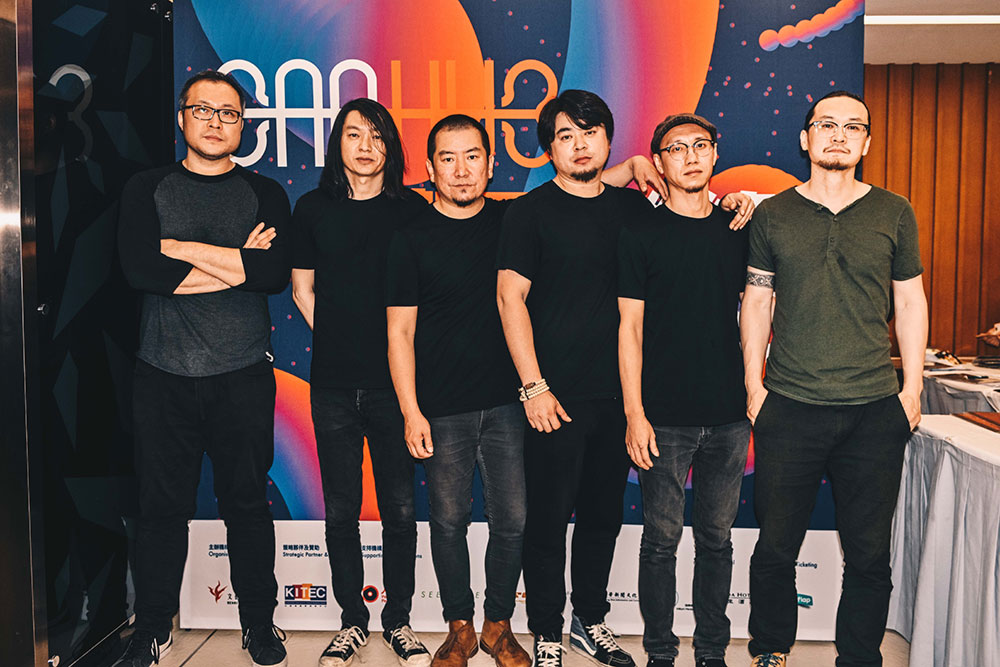 What are the major influences on your music?

Why did you record Invisible City in Iceland? Were you searching for a specific sound?

Xie: I watched a documentary about Sundlaugin Studio. I like its environment and unique structure. Furthermore, there are plenty of vintage music instruments collections in the studio. Our band manager Sun  Yi visited the studio while she took the vacation in Iceland and sent us the equipment list and photos of the studio. We thought that was the one we were searching for! By the way, we really hope each album of Wang Wen could be recorded in a refreshing space. 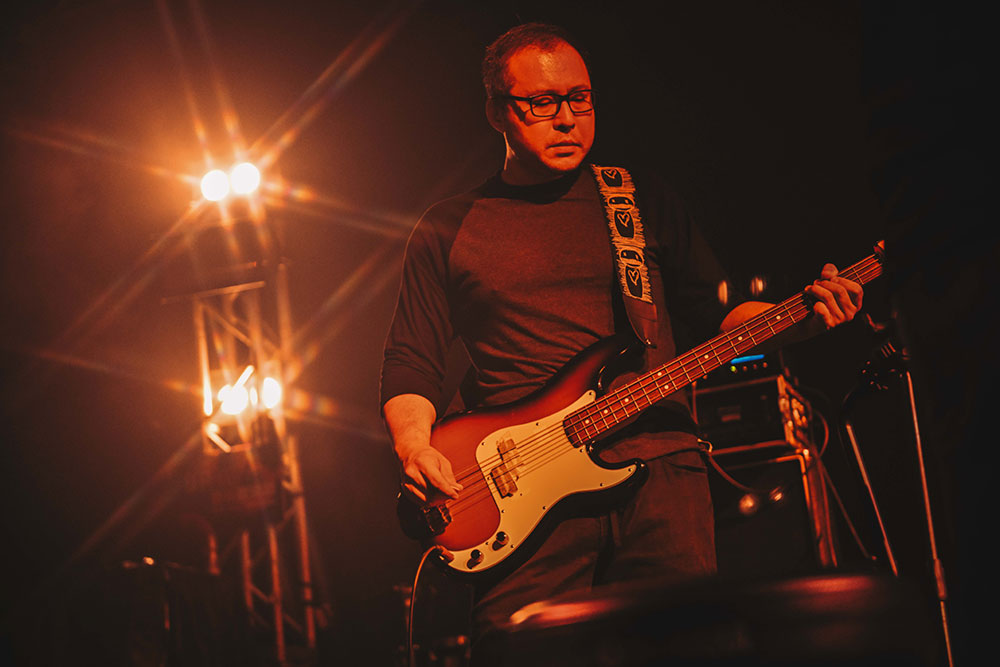 How is your sound changed from your earliest records?

Xie: I prefer the sound this time which gives me a warm and nostalgic feeling. Comparing with previous albums of Wang Wen, we paid more attention to melodies this time. 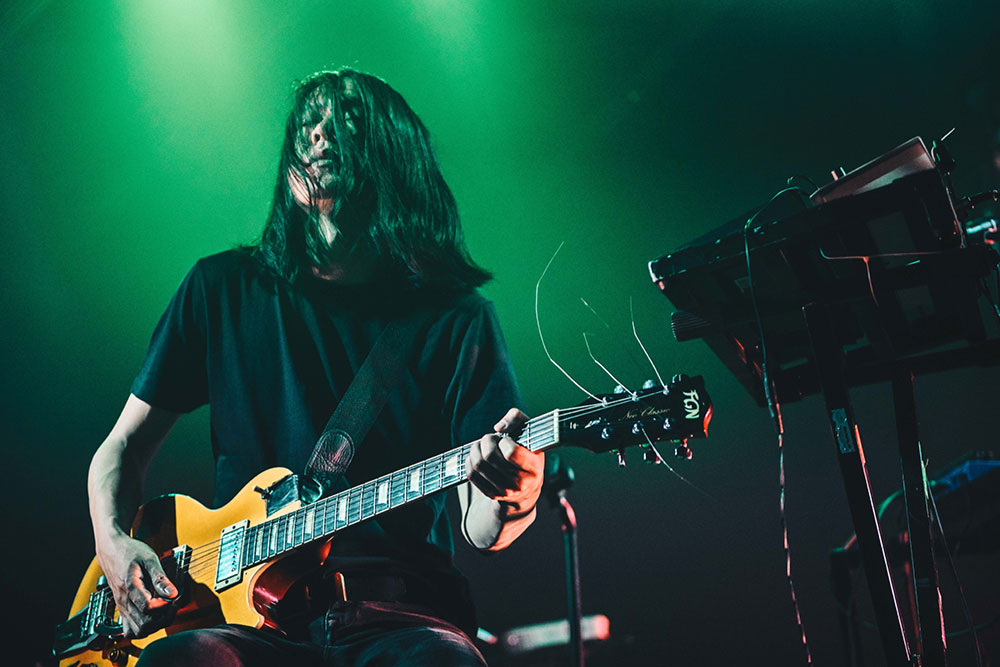 How the music industry in China is changed? Does this affect your way of creating music?

Records labels, venues, and music market have changed dramatically in China during the past few years and the changes are kept ongoing. I don’t know what it would be like in the near future, which is definitely out of our control. So what we could do is taking the step with our own rhythm, making the music we like, trying to play shows in more areas in the world. 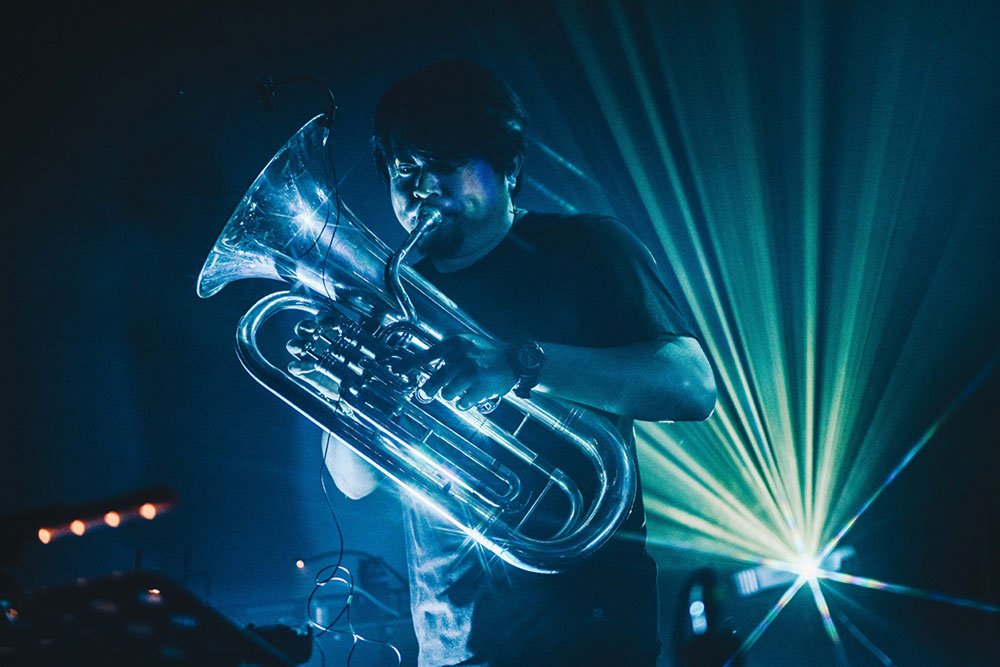 Xie: I saw a bottle of Moutai liquor in the backstage.

Geng: Once in a music festival, there was a funny Kara OK act on stage before our show. At the backstage, our drummer, Zhou Lianjiang was singing and dancing with a stupid Chinese old popular song which was playing on stage. It was so funny! Then someone recorded this and posted on social media, which got about 100 thousand clicks in several days!

Zhang: Once we intended to warm up at the backstage before a show. And I did some exercises. But maybe it was too much for me… I got my heart pounding so hard and my legs trembled during all the show. Since then would rather take a deep breath instead of exercising before the show.

Hang: Interesting things? Bassist Xu Zengzheng always does some push-ups before shows. Does it count? 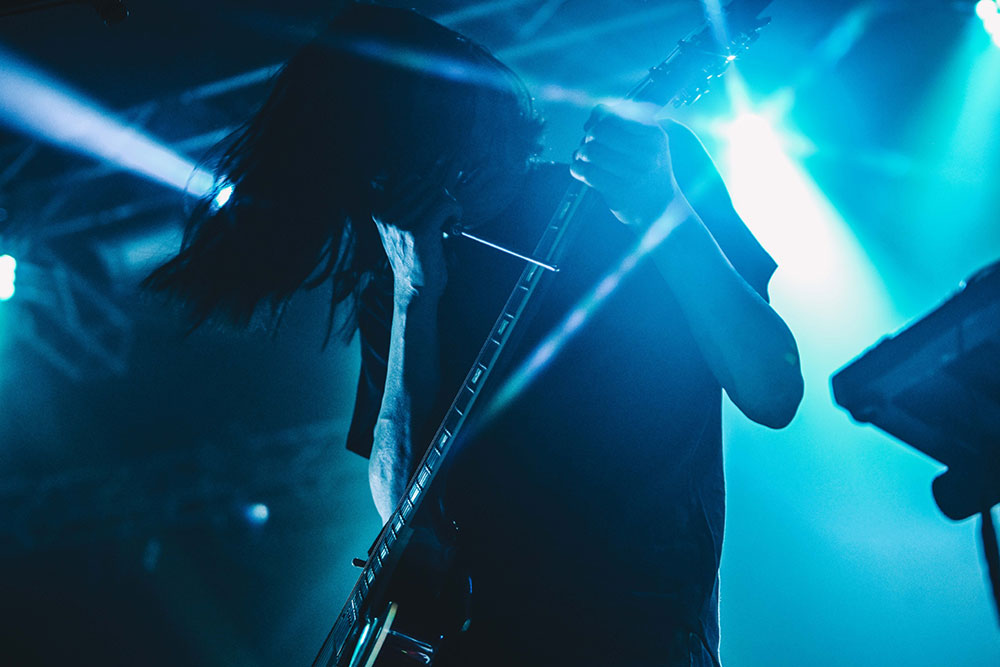 Will you tour in Europe or in the United States in the next future?

We will definitely go back to Europe after we release our new album next year. Meantime we would like to tour in the US. But we need to find a northern American label to release our records first. 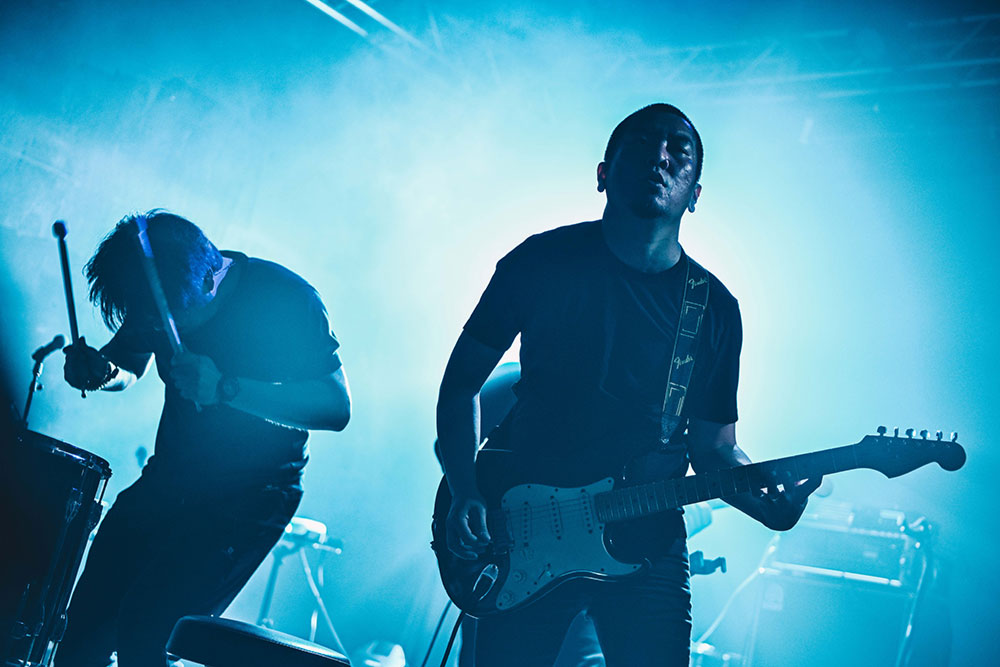 We are writing new songs, preparing for our new album. Hopefully, it could be recorded in Jan. 2020 as we planned. 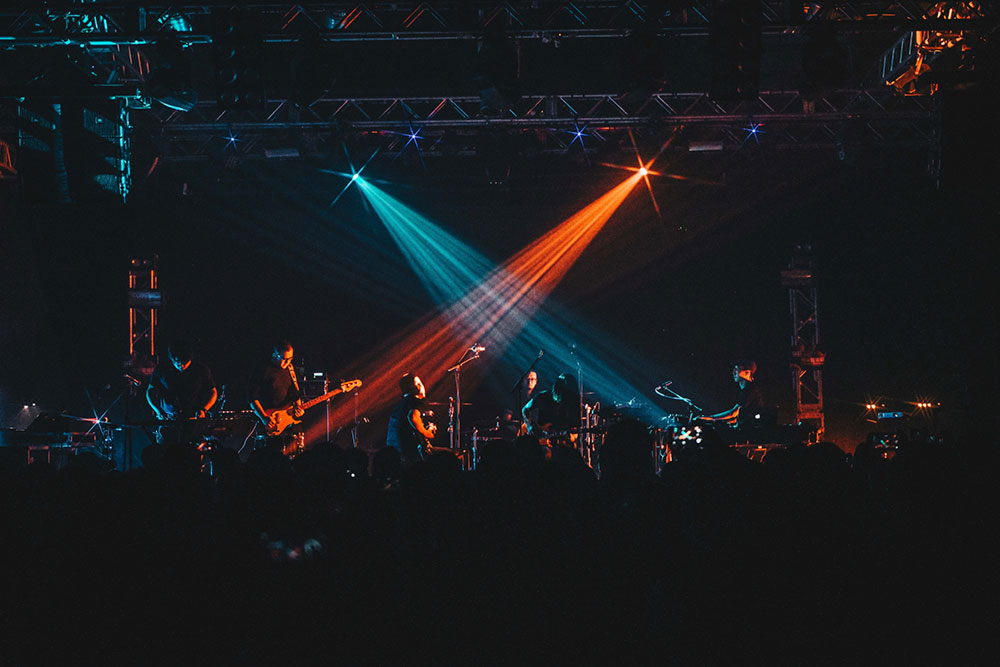