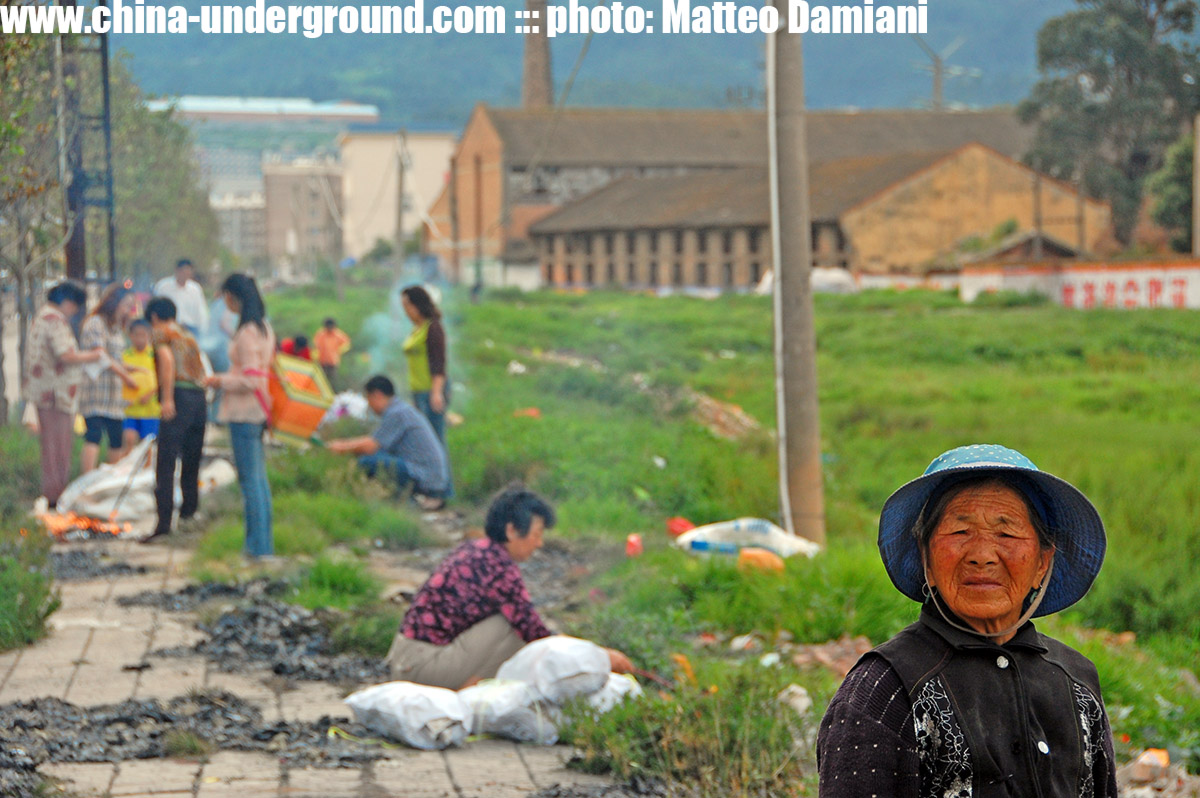 The Hungry Ghost Festival in China

The Hungry Ghost Festival (aka Ghost Festival) marks the seventh month of the Chinese lunar calendar and it is celebrated both by Taoists to Buddhists.

According to Chinese folklore, during the festival the restless spirits roam the earth, during the Ghost Festival, the deceased are believed to visit the living.

On the fifteenth day, the gates of the realms of Heaven and Hell are open and the spirits are free to roam the earth.

Both Taoists and Buddhists would perform rituals to transmute and absolve the sufferings of the deceased.

The urban village was subsequently demolished to build a hospital and residential complexes.

If you are interested in the topic of urban urbanization in China and the fate of urban villages, you can read my photo report China Suburbia.

Images of the Hungry Ghost Festival in China 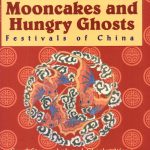 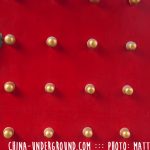