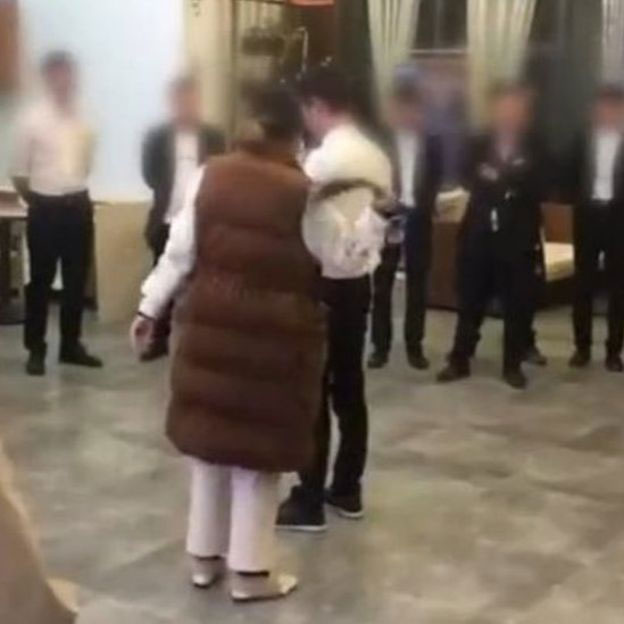 Three managers of a Chinese company in Zunyi County, Southern China, were arrested on charges of having forced employees to drink urine and eat cockroaches, according to local media reports.

The police went into action after examining some online videos showing workers whipped with a belt and forced to drink a yellow liquid.

According to social media, the staff would have been forced to eat cockroaches if the company’s objectives had not been achieved.

Two of the company managers have been jailed for 10 days, while a third manager will spend five days in jail, according to South China Morning Post.

A video circulated these days on Weibo, a Chinese social platform, shows an employee while he is whipped with a belt.

In other images, we see the staff drinking yellow liquid from plastic cups while they are plugging their noses.

Screenshots of managers’ threat messages have been published.

Also according to local media, other forms would have been adopted to break the morale of workers, including drinking water, vinegar or shaving of the head.

The company has also been unable to pay the salaries of its workers in the last two months, and the staff was scared to speak for fear of losing their jobs.

It is not the first case of a Chinese company that uses extreme measures to punish or humiliate its employees.

Not long ago, the videos of the restaurant staff were forced to crawl, just because their manager had imposed it.