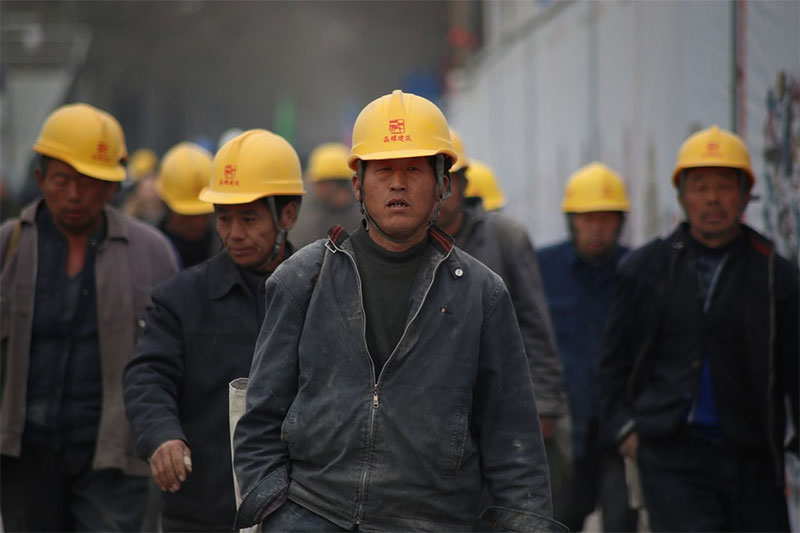 Despite the trade war between the United States and China, Chinese exports increased in October.

Exports jumped almost 16% in October compared to the same month last year, a figure that was significantly higher than analysts expected and even stronger than last month’s growth.

The performance is surprising considering that October was the first full month during which the new American tariffs on 200 billion dollars of Chinese products came into force.

Both economists and the Chinese government have said they expect a slowdown in the final months of the year.

One reason for the increase in exports is that many companies want to avoid further duties in the months ahead. The US tariffs came into effect on September 24 and should increase between 10% and 25% by the end of the year.

This increase encourages exporters to anticipate orders for the United States, but it is not the only factor.

The Chinese currency is playing a decisive role, having fallen nearly 10% against the dollar since February due to investor concerns over the Chinese economy and the potential impact of the trade war.

China has also been helped by strong exports to large markets such as the European Union and Japan.

However, according to some analysts, the real effects on the Chinese economy will begin to feel after the 25% increase in tariffs by the end of the year.

US President Donald Trump has previously said that he is prepared to expand tariffs on all 500 billion imported goods in the US. 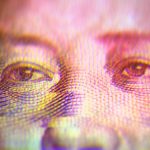