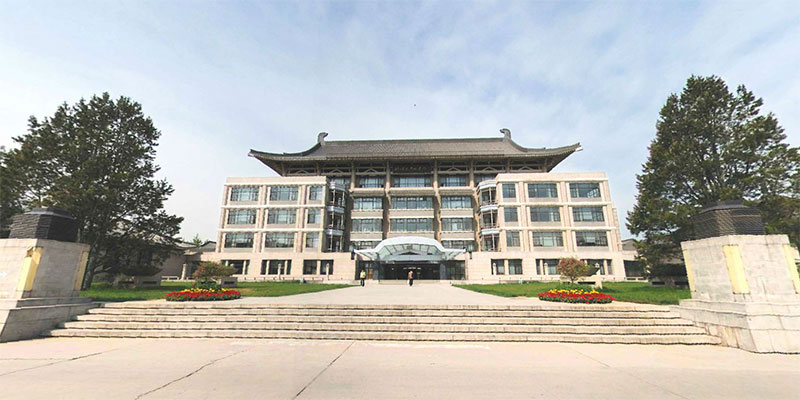 At least 10 young protesters were arrested during a crackdown on student activism in some of the most important Chinese universities.

Some activist groups in at least five cities were taken over the weekend, according to a group advocating for workers’ rights. Some would even have been beaten.

Students have drawn the attention of Beijing authorities for campaigning against inequality and corporate greed.

An activist, Zhang Shengye, was taken from the campus of Peking University, one of the most prestigious Chinese universities, around ten o’clock at night.

Zhang, according to some accounts, had become a leading voice among activists and had pledged to track down people previously held by the authorities.

A witness told AFP that the young man was forcibly taken and taken away.

According to other testimonies, the men who took Zhang also beat other witnesses and prevented them from taking pictures or making videos.

This generation of protesters represents a puzzle for the Chinese authorities.

These young people consider themselves fervent Marxists and Maoists, and support workers’ rights as a natural consequence of their ideological creed.

In addition, Chinese universities must teach Marxism in universities, and Xi Jinping himself said that Karl Marx had “completely right” in a speech for the 200th anniversary of the birth of the German philosopher. 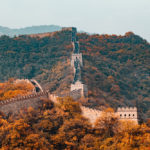 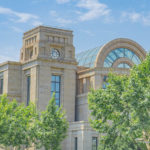 Independent trade unions in China are banned. All trade unions must register with the All-China Federation of Trade Unions, affiliated with the government.

Usually, however, the federation usually sides with factory management.

In August, 50 student activists had disappeared after police broke into a flat where they were staying.

Students of Renmin University in Beijing and Nanjing University have also disappeared or are under house arrest.

Three students who were investigating work conditions at a shoe factory for Ivanka Trump’s brand were detained in May.