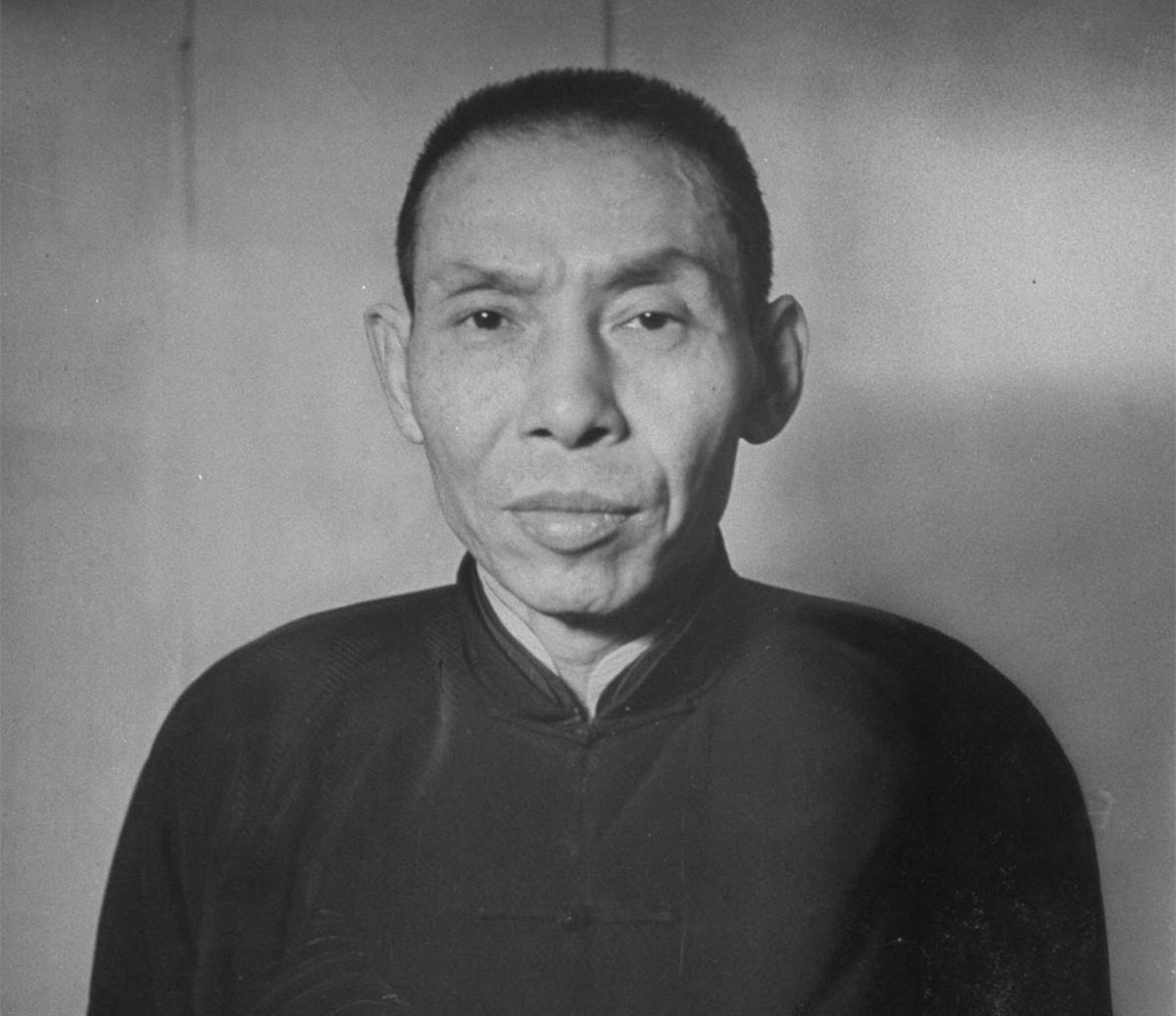 The Green Gang (青帮, Qing Bang), founded as an association of boatmen, was one of the most important Chinese criminal organizations operating in the French Concession of colonial Shanghai, at the time a city with a controversial reputation, often portrayed as a decadent and vicious place.

Related: History of the Triads in China and Hong Kong, Images of the Chinese Triads gang members

Under the control of his charismatic leader Du Yuesheng (杜月生, 1888-1951), the gang managed to control all the main economic activities of the city. The main traffic was opium, whose sale was also supported by the various warlords who at the time were the true masters of China.

The Green Gang also played an important role in the Chinese Civil War, becoming one of the most heinous protagonists of the White Terror, the infamous anti-communist campaign carried out by the Kuomintang (KMT), with the massacre of about 5,000 pro-communist strikers in Shanghai on 2 February 1928, also supported by the nationalist leader, General Chiang Kai-Shek, who conferred on Du, the rank of General of the Nationalist army.

Du “big ears” was one of the main leaders of the Triad and marked the decadent history of Shanghai in a definitive way. He was born in 1887 in Pudong, the current financial district of Shanghai, but at the time only a suburb of Shanghai, and thanks to his determination, in just 5 years, he climbed the whole hierarchy of the criminal underworld, to conquer the summit.

He had six children from different wives and concubines. The gang operated the classic mafia business such as gambling, prostitution, opium-shop, but did not neglect even more traditional business, so as to get to the direct management of a bank.

Du established a fruitful collaborative relationship with a senior French concession officer, Huang Jinrong, known as “the pock”; the new couple was able to control all the businesses of the area.

Thanks to his high-ranking friendships like Huang or with politicians like Chiang Kai-Shek, his power was enormous. He controlled directly or indirectly all the city’s workers, laborers, and boatmen. In fact, anyone was in his power. Even beggars had to give part of their profits to Du’s men.

But Du was a useful pawn for both the French and the Kuomintang to keep the concession and the city itself, so much so that it was never considered a real criminal, but useful because it was able to shape the local mafia in an organized form.

He was also considered a “patriot” and unleashed a lot of energy to fight the Japanese invader. In 1932 he became a member of the Municipal Council of the French Concession. 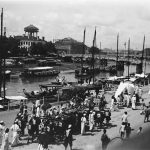 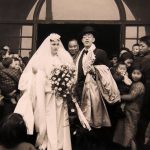 Witness to History, the memoir of a Jewish refugee in Shanghai during WWII. Interview with Jean Hoffmann Lewanda 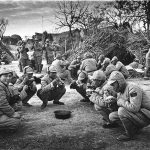 Du Yuesheng had two residences in Shanghai: one in the intersection of Dumei Road (Donghu Lu, 70 hao) and Henli Road (the current Xinle Road), the other in Huagefu (The Ninghai Atutale Xilu). The residence in Dumei Street was sold to him by the gangster Jin Tingsun but Du never lived there.

After the war of resistance was won, the house was sold to the US government at the modest sum of $ 600,000, which was first used as the United States Information Service, then became the US consulate, and finally a hotel.

via La Triade a Shanghai

Witness to History, the memoir of a Jewish refugee in Shanghai during WWII. Interview with Jean Hoffmann Lewanda

2 thoughts on “A brief history of Shanghai’s Triad”