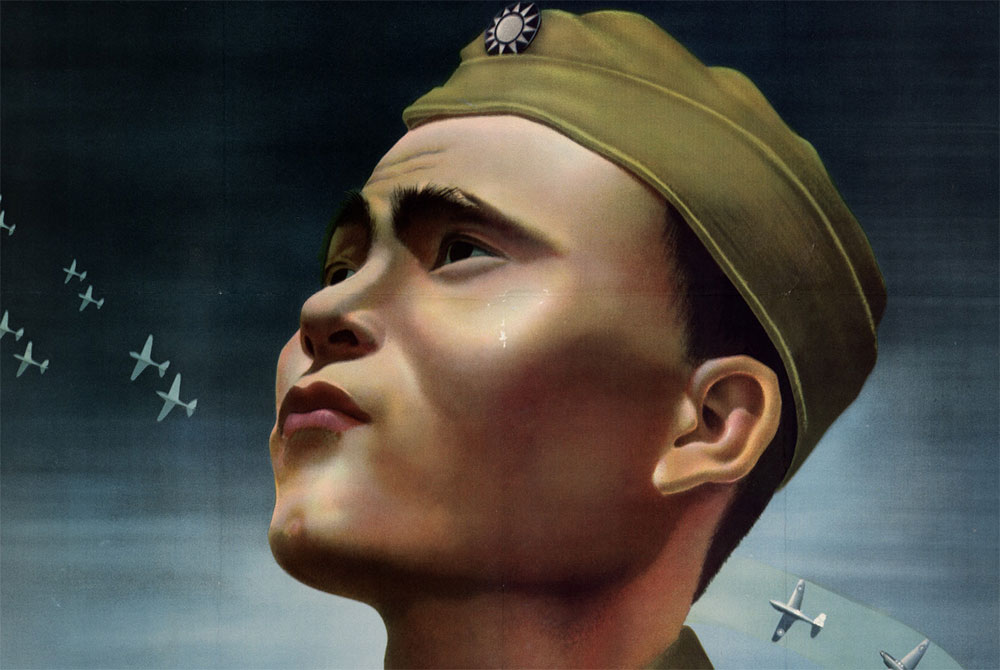 United China Relief was founded in 1941 in New York City for the purpose of raising funds to aid the Chinese people during times of national crisis.

The main function of the United China Relief was to provide funds for the relief and rehabilitation of the Chinese people. Ancillary goals were to serve as a medium for informing Americans on events and conditions in China and to help to reassure the Chinese people of continued American concern and friendship.

The China Aid Council was founded in 1937 in New York City. Its main purpose was to provide medical aid to the refugees and victims of the war including the wounded of the Chinese armies and the guerilla forces fighting in the Northwest region. It raised funds for the purchase of drugs, medicines, surgical supplies, and equipment, and through the China Defense League, chaired by Madame Sun Yat-sen, it channeled funds to the four International Peace Hospitals, the most famous of which was named after Dr. Norman Bethune.

In 1940 the China Aid Council was merged with the American Committee for Chinese War Orphans and commenced its support of orphanages sponsored by Madame Chang K’ai-shek. The China Aid Council was a founding member of the United China Relief. After the war, the Council supported the development of child welfare programs in China. Oliver Haskell served as its director and Mildred Price as its executive director.

The records of the China Aid Council, which coincide with the period of World War II, include reports on the medical and public health problems created by the war and by the Japanese occupation, some clinical case reports of medical treatments, reports on the manufacture and use of penicillin, and reports on the political, social and economic conditions in the Northwest regions occupied by the Chinese guerilla forces. Only a smattering of correspondence is present; some of which relate to the difficulties of transporting medical relief supplies during the renewed civil war between the Communist and Nationalist forces in the Northwest including copies of correspondence between Chou En-lai and officials of UNRRA.

China, with its recurring famines, has long been the object of charitable and humanitarian aid. The second Sino-Japanese War which broke out in 1937 added to the flood of refugees, and sick, wounded, and destitute persons.

Throughout the war years, many committees were formed in America for the purpose of raising funds to aid the Chinese people. In order to make the raising of funds more efficient by reducing duplication of effort, several committees joined together in 1941 to found United China Relief which was chartered in the State of New York, with its headquarters in New York City.

Among the founding organizations were the American Bureau for Medical Aid to China, the Associated Boards for Christian Colleges in China, the China Emergency Relief Committee, the Church Committee for China Relief, and the China Aid Council. The records of the latter organization are contained in this collection.

The main function of the United China Relief was to provide funds for the relief and rehabilitation of the Chinese people. Ancillary goals were to serve as a medium for informing Americans on events and conditions in China, and to help to reassure the Chinese people of continued American concern and friendship. In practical terms the mission of United China Relief was to raise money for distribution to the various committees which had joined together in founding it. The founding committees retained their own individual identities and continued their own relief missions in China.

In 1947 the name of the organization was changed to United Service to China. Mildred Price served as its executive secretary. 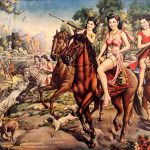 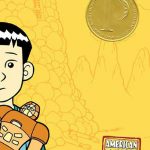 US raised tariffs on $200 billion worth of Chinese goods from 10% to 25%, China vows to retaliate
Previous