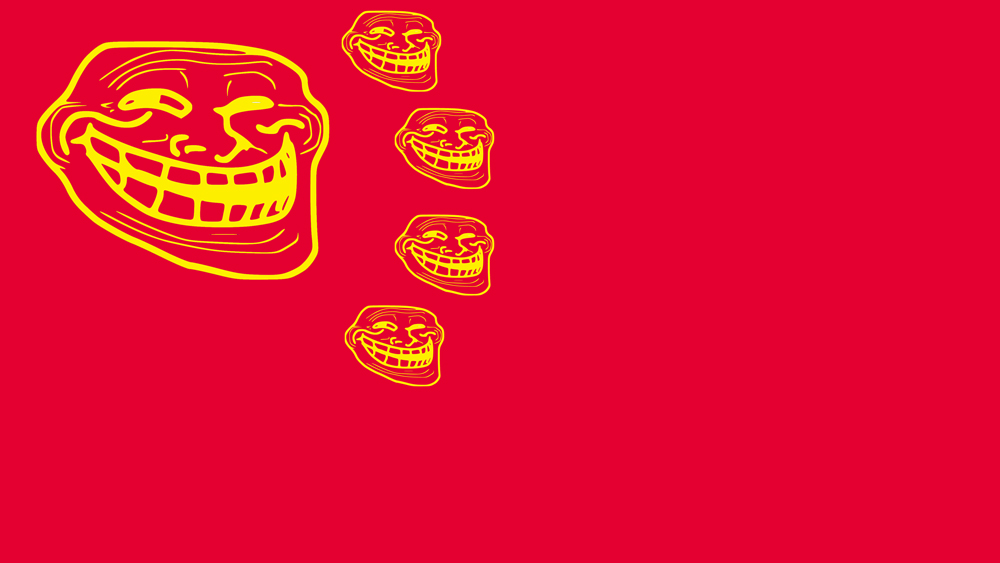 If you want to torture yourself by reading a virtually infinite series of falsehoods, nationalist propaganda statements, hateful comments, exaltations of the Sinocentric vision of the world, lazy arguments, half-truths, we recommend the comments section provided by Disqus.com of the English language site of People.cn.

The People’s Daily is the historic official newspaper controlled by the Chinese Communist Party.

People’s Daily comments are fueled by violence, rage, and hatred, similarly to those on Facebook or other Western sites.

After reading these lists, you can only hope if these comments are fake, perhaps written by the infamous 50-cent army.

All these fancy words are published just after the conclusion of the Third China-Russia Media Forum on Moscow, who identified in the West’s free press, the source of every problem (along with India, the enemy of the moment). The key phrase that came out of it was “to challenge the dominance of Western media“.

The rhetorical style is always the same and strangely similar to what we read on Facebook or Reddit alt-right communities like The_Donald: the enemies are the American Democrats, the baizuo, the White left, despite being defeated in the recent US elections and the European Union, identified with Angela Merkel‘s vision.

But what American alt-right groups, European populist movements, Chinese communists and Putin’s Russia have in common?

Here is a selection of gems from en.people.cn: 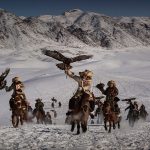