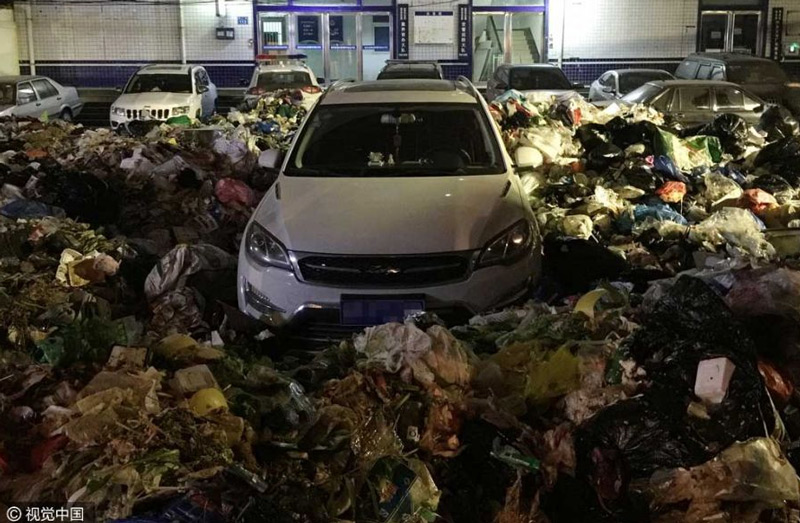 On the evening of 1 November 2016, in Zhengzhou, Henan, an illegally parked SUV was surrounded with tens of tons of garbage.

At 10 o’clock, when the car owner and his friends returned to the car, they were shocked by the scene.

According to the owner, Mr Shang, he and his friends, around 8 they went to eat something nearby and parked the car on the roadside, without paying much attention where he was parking, blocking the path to garbage workstation.

When he returned, he found his car surrounded by tons of garbage.

According to the garbage collectors, the car was blocking the way to the waste center: they tried to get in touch with the car owner and contacted the local traffic police.

Frustrated by the circumstances, they dumped the garbage in front of the transit station gate, surrounding the car.

The car owner was forced to rent a forklift and few workers to open the door and remove the garbage, spending around 1100 RMB. 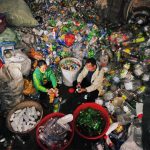 Is aGlass the first eye-tracking modular unit for VR devices?