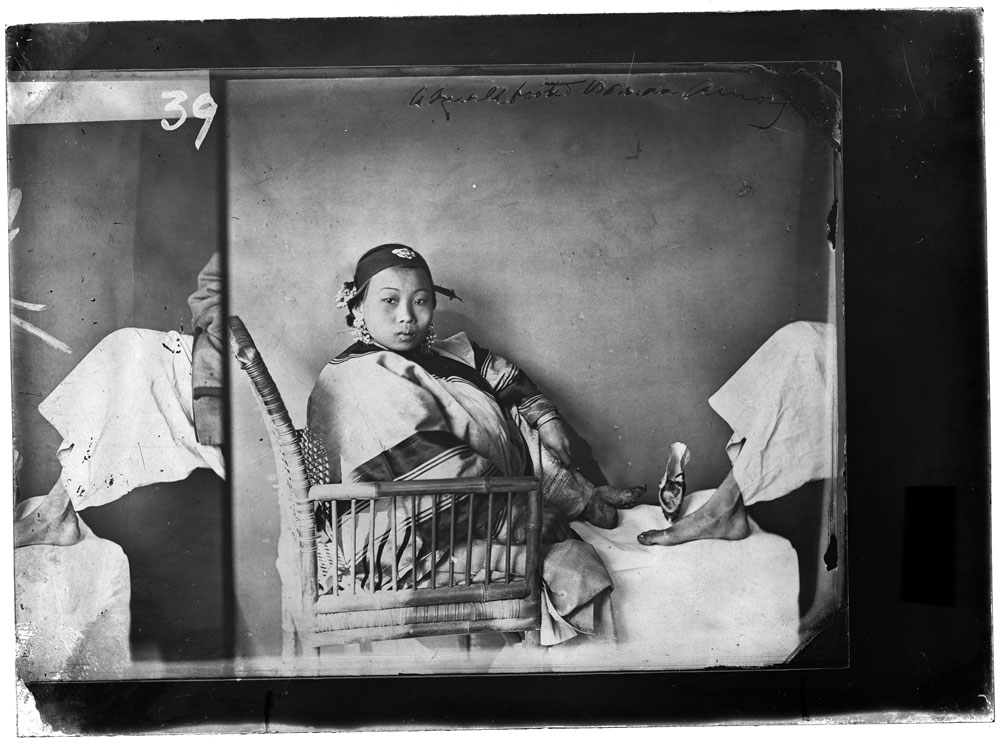 Related: nushu, the secret language of the women

“The practice likely originated among court dancers in the early Song dynasty, but spread to upper-class families and eventually became common among all classes.

Even in the lower class families of Canton in the late 19th century, for example, it was usual to bind the feet of the eldest daughter, who was intended to be brought up as a lady (…)

The most common problem with bound feet was an infection.

If the infection entered the bones, it could cause them to soften, which could result in toes dropping off; this was seen as an advantage because the feet could then be bound even more tightly.

At the beginning of the binding, many of the foot bones would remain broken. However, as the girl grew older, the bones would begin to recover. 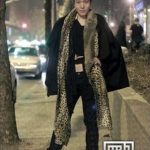 The secret language of women: a Modern Chinese art series inspired by “Nushu” 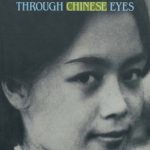 In 1912, the new Republic of China government banned foot binding, while in some rural areas such as Yunnan it continued to be practiced until the 1950s.

“Beginning in the 12th century, foot binding was practiced throughout ancient China, particularly among the elite classes. Having bound feet signified both beauty and wealth, as women who were subjected to this practice did not have to work. In some cases, foot binding was used by impoverished women as a tool to marry into higher classes.

The practice continued into the 20th century until the newly formed Republic of China outlawed foot binding in 1912. Its reduced popularity stemmed from social movements that called for the modernization of Chinese society, whose demands included the liberation of women from certain social constraints. However, the ban was not strictly enforced, and foot binding continued in certain parts of China.

In 1999 the Zhiqiang Shoe Factory in Harbin, China finally closed – it was the last factory to produce “lotus shoes” for bound feet. The shoe pictured here belonged to donor Cora May Chin’s grandmother, Chu Fok, who rebelliously unbound her own feet.

Last picture from Library of the Congress

The secret language of women: a Modern Chinese art series inspired by “Nushu”