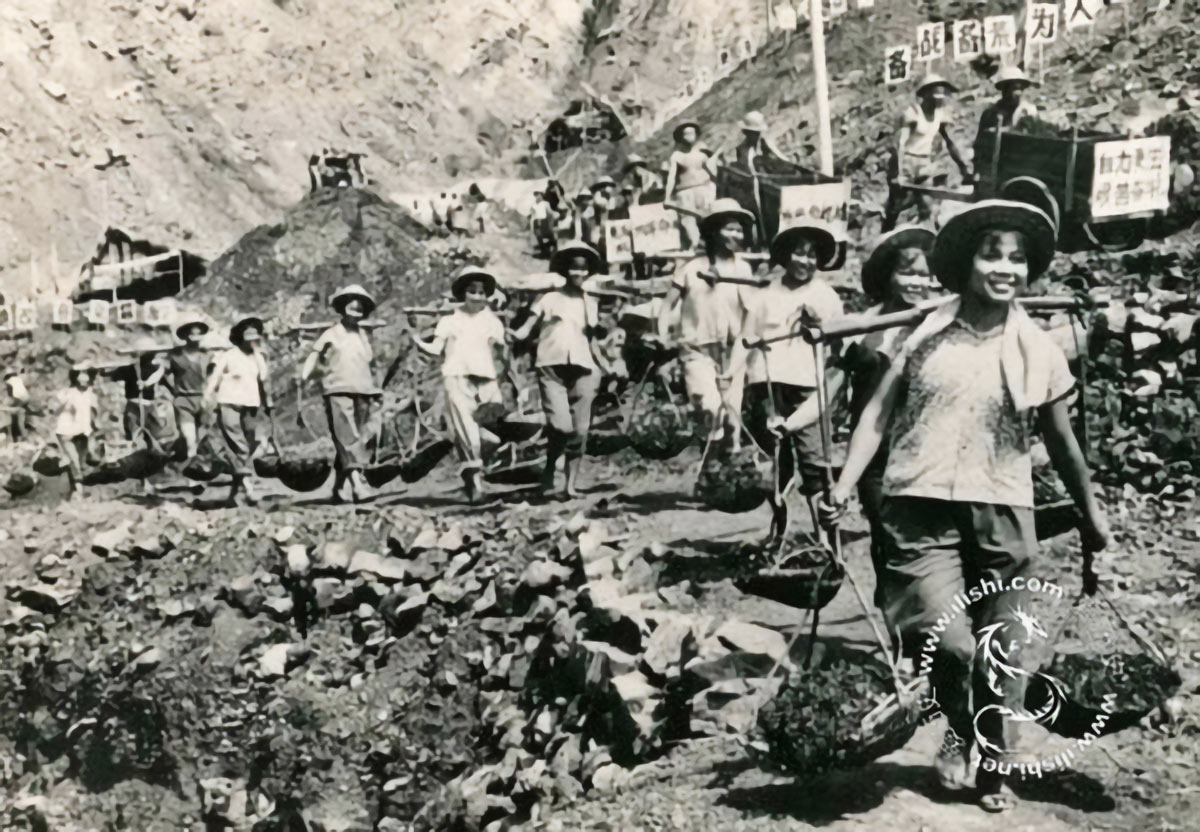 1971 was a critical year for the Cultural Revolution.

The Chinese government issued this series of postcards to tackle the “traitor” Liu Shaoqi and the “defeatist” revisionist line.

The Cultural Revolution damaged China’s traditional culture and economy, with an estimated death toll ranging from hundreds of thousands to 20 million.

The history of the Cultural Revolution spans quite a long time. It is generally considered to be that period from 1965 until Mao’s death eleven years later.

The Cultural Revolution is the last great effort made by the Maoists to conquer power, but which instead will soon degenerate into violence and confusion and which experiences its most dramatic moments in the years between 65 and 69.

During the Labor Conference, held by the 8th Central Committee (CC) in the capital in September 1965, Mao once again indicated the literary circles of Beijing as the main enemy of the state.

Mao insisted that Wu Han’s work, “The Removal of Hai Rui” – a clear metaphorical work critical of Chairman Mao – be brought to trial. But Mao found himself isolated.

Most of the Communist Party leaders who had shown doubts in following Mao’s direction, such as Liu Shaoqi and Deng Xiaoping, were removed.

Liu Shaoqi was accused of maneuvering for political ends the Work Teams (工作组, Gōngzuò zǔ), mostly made up of veterans of the party, sent to the universities to coordinate the student protests in the universities. The students accused the Work Teams of slowing down their revolutionary action and sabotaging the class struggle. The Maoists, therefore, denounced Liu Shaoqi for working subtly for the Revolution to better oppose it from within.

The most active student groups formed the Red Guards. Mao instructed the APL to support them. 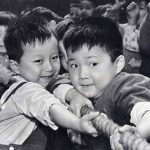 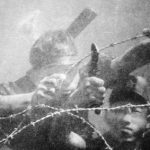 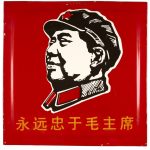 Mao decides to hurl the Red Guards against the party and to spread the Cultural Revolution in the countryside.

Liu was expelled from the party, arrested, and disappeared from public view. Liu Shaoqi was tortured during his detention and forcibly kept alive to remain a target alive during the Ninth Party Congress in 1969. Liu was denounced as a traitor.

Liu died of pneumonia in 1969. Deng Xiaoping in February 1980, two years after his rise to power, rehabilitated the figure of Liu Shaoqi, declaring his ousting unfair and removing the label of “traitor” tied to him.