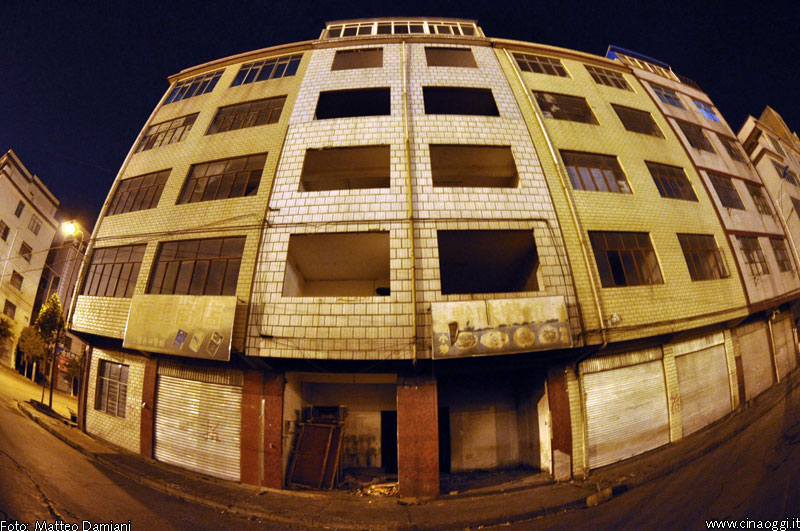 Night images of a district in Kunming, Yunnan, about to be demolished.

In Kunming, as in many other Chinese cities, we are witnessing the demolition of a recent past. For years Chinese architecture was represented almost exclusively by white buildings covered with dingy tiles. This embarrassing representation of China is the target of a new ideal of luxury development. Bulldozers and demolition crews knock down relentlessly those neighborhoods.

Before that happens, these areas are being evacuated and all the residents moved elsewhere, after trying to take away what could be saved. Those districts that were once populated by a bustle of activity, are now ghost towns. Night falls, and between the abandoned streets waving only the shadows of recent stories already forgotten.

The photographs were taken in 2011, in Kunming, Yunnan Province, China.

Related articles: China Suburbia, a photographic project about the urbanization in China

Images of a demolition of an urban village in China (2011) 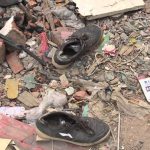 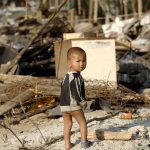 The demolition of the largest slum in Sanya, the desolation of the people 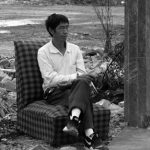 How to turn a city into powder 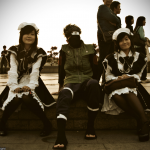 The Eighteen layers of Chinese Hell