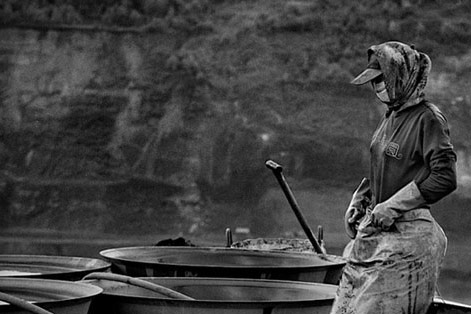 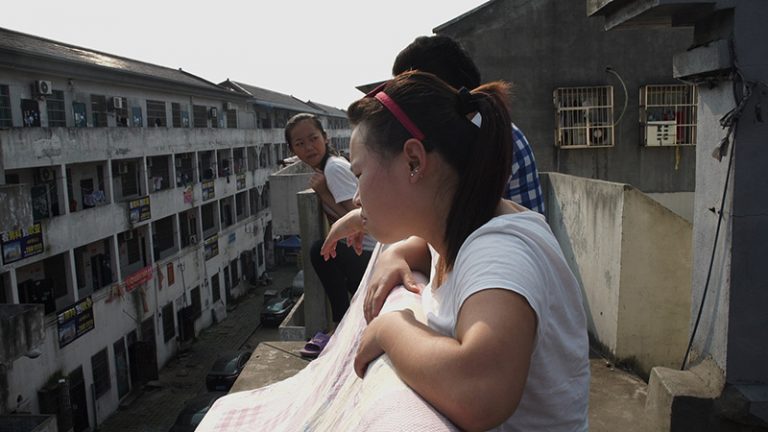 Presented at Venezia 73, Orizzonti. In a fast growing city of East China, migrants have been arriving and living for a dream of a better … Read more 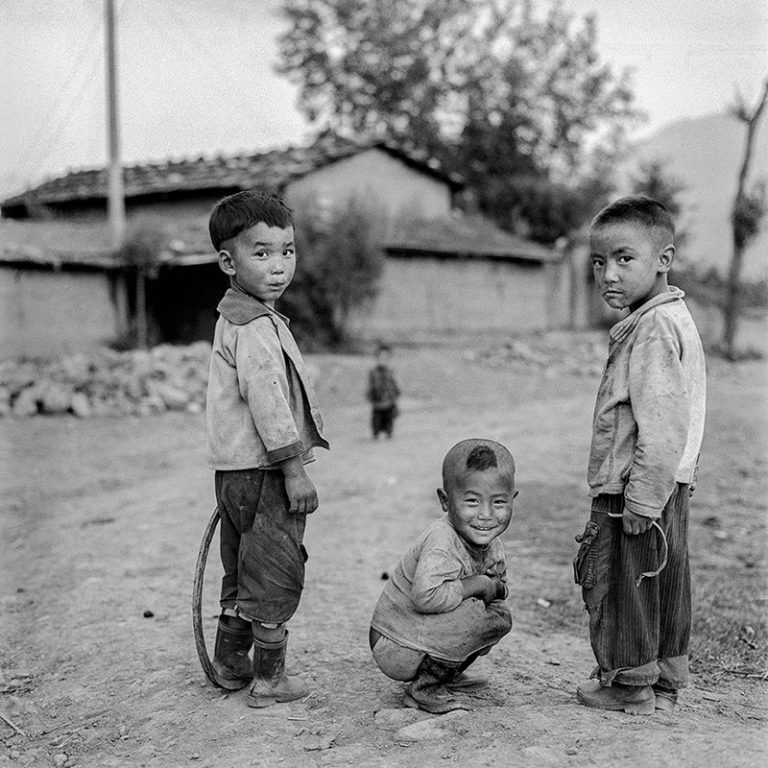 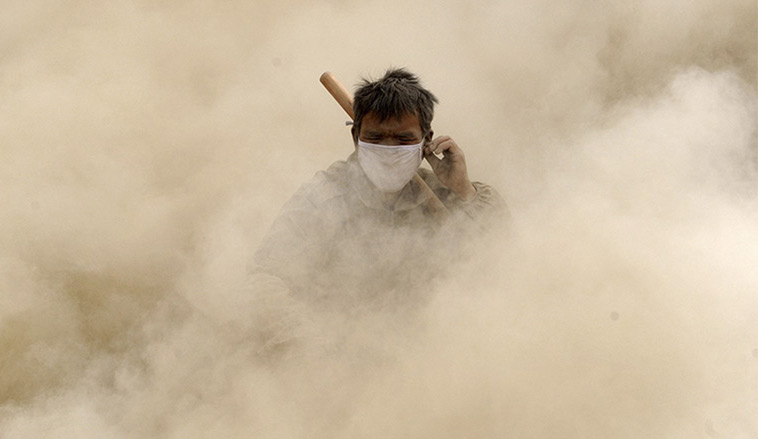 The terrible employment conditions of the stone workers in China. Hui’an, known as “stone town” in Fujian, is famous in China for the production of … Read more 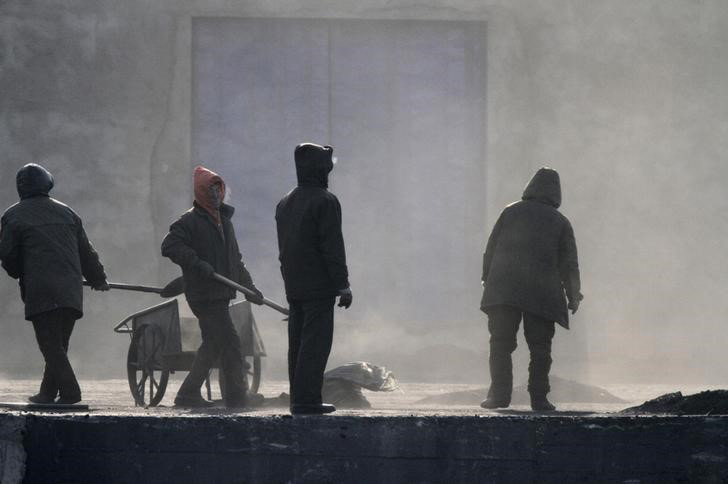 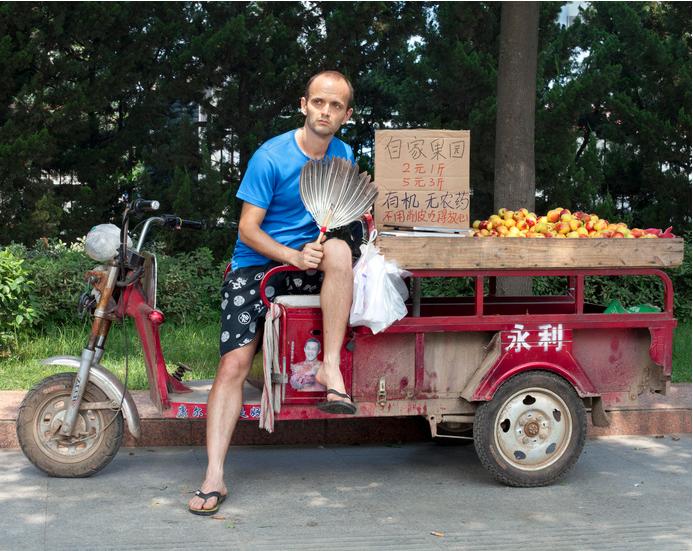 Benoit Cezard, a French freelance photographer, who lives in Wuhan since 2006, became popular on the net for his conceptual photography work “China 2050”. These … Read more

Chinese elderly people do a lot of crazy things. News.163.com assembled a funny gallery testifying their ingenuity. They are creative, they fight for their rights, … Read more 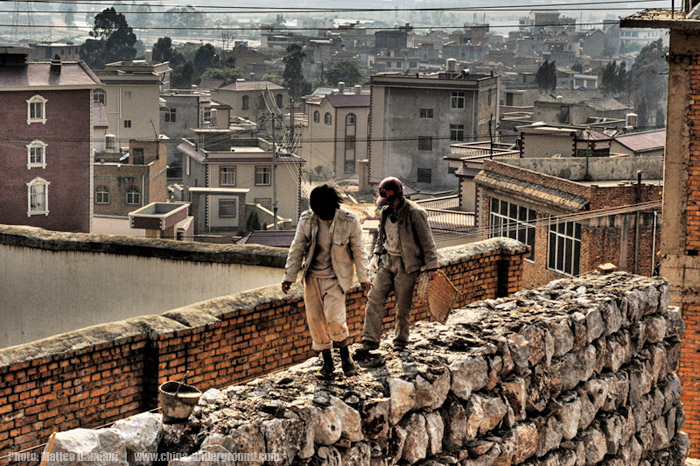 Over the years we collected many images of the nightmarish work conditions of Chinese migrant workers. Most of those people are like modern slaves with … Read more 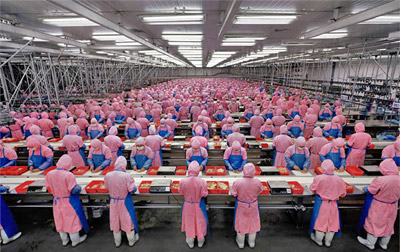 In the southern province of Guangdong, one can drive for hours along numerous highways that reveal a virtually unbroken landscape of factories and workers’ dormitories.

These new ‘manufacturing landscapes’ in the southern and eastern parts of China produce more and more of the world’s goods and have become the habitat for a diverse group of companies and millions of busy workers. Pick up almost any commonly used product and you won’t be surprised to find that it was made in China. It is here that 90 percent of your Christmas decorations are made, 29 percent of color television sets, 75 percent of the world’s toys, 70 percent of all cigarette lighters, and probably every T-shirt in your closet. The hard drive for your iPod mini was made in the city of Guiyang (Guizhou). Located in China’s poorest province, Guiyang is more noted for its poverty than for making state-of-the-art one-inch hard drives. Working the assembly lines, China’s youthful peasant population is quickly abandoning traditional extended-family village life, leaving the monotony of agricultural work and subsistence income behind for a chance at independence.

Inexpensive labor from the countryside, important as it is to China’s growth as a trading nation, is one major facet of its success. Just as important is a rising industrial production capability. China now plays a central role in the global supply chain for the world’s multinational corporations. Wal-Mart alone outsourced $15 billion US in manufacturing, making the company (if it were a country) China’s eighth-largest trading partner. Altogether, nearly half of China’s foreign trade is tied to foreign-invested enterprises in China. This investment stimulated managerial, organizational, and technical expertise that China has fully integrated into its business model. Since the early 1990s, more than one-half trillion U.S. dollars have flowed into this country’s manufacturing sector, mainly from its Asian neighbors; Hong Kong, Taiwan, Korea, Japan, and Singapore, and then additionally from North America and Europe. China has moved up the manufacturing ladder and today exports an increasingly sophisticated array of products. Its manufacturing future rests not just in being able to absorb technology but also in becoming an innovator and a source for new technology.

Nature transformed through industry is a predominant theme in Edward Burtynsky’s work. Recycling yards, mine tailings, quarries, and refineries are all places that are outside of our normal experience, yet we partake of their output on a daily basis. These images are meant as metaphors to the dilemma of our modern existence; they search for a dialogue between attraction and repulsion, seduction, and fear. Edward Burtynsky has an impressive cv. He won many awards and honors (Planet in Focus Media/Industry Eco-Hero Award; ICP Infinity Award, Art category, International Center of Photography, New York; Prix Pictet, London, U.K., Nomination & Short Listed, 3 honorary degrees, Officer of the Order of Canada, TED prize, etc). Edward Burtynsky is known as one of Canada’s most respected photographers. His remarkable photographic depictions of global industrial landscapes are included in the collections of over fifty major museums around the world, including the National Gallery of Canada, the Bibliotèque Nationale in Paris, the Museum of Modern Art, and the Guggenheim Museum in New York. 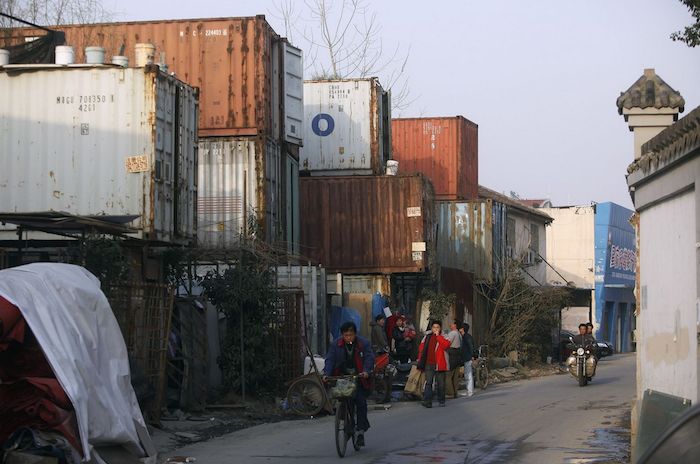 Many disused containers near Shanghai have been converted into houses. Container parks grew so much in number, resulting in virtual neighbourhoods. The rent of a … Read more 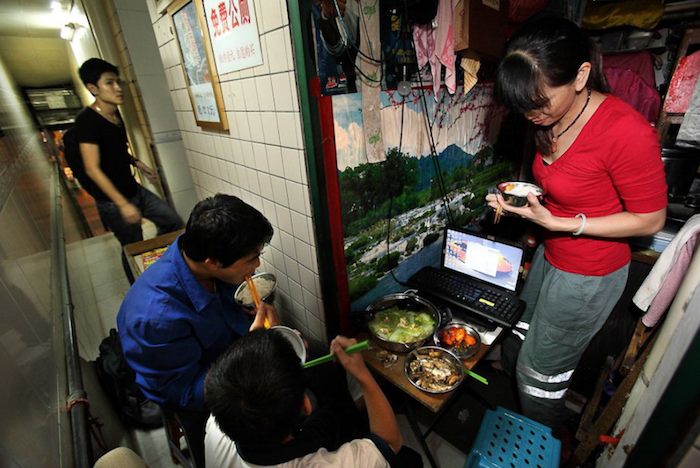 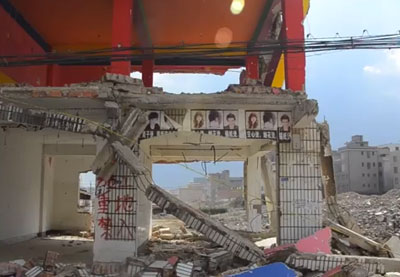 Today, anywhere in China. Everyday, millions of square meters of old slums are torn down to make room for luxury condos and shopping malls.

Although these neighborhoods are demolished, people try to lead a normal life.

Demolition of an urban village in China. 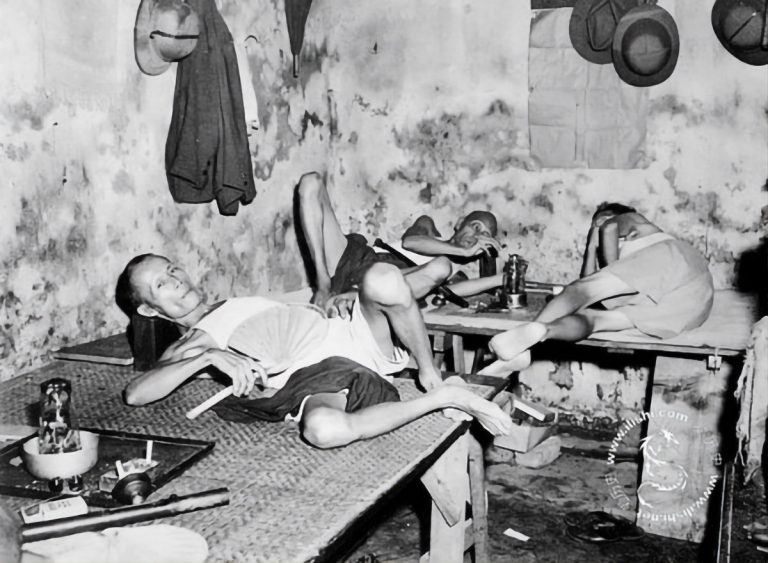 Chinese Opium-Smokers In the nineteenth century, thousands of Chinese people crossed the ocean to find work in the United States. They began arriving in San … Read more 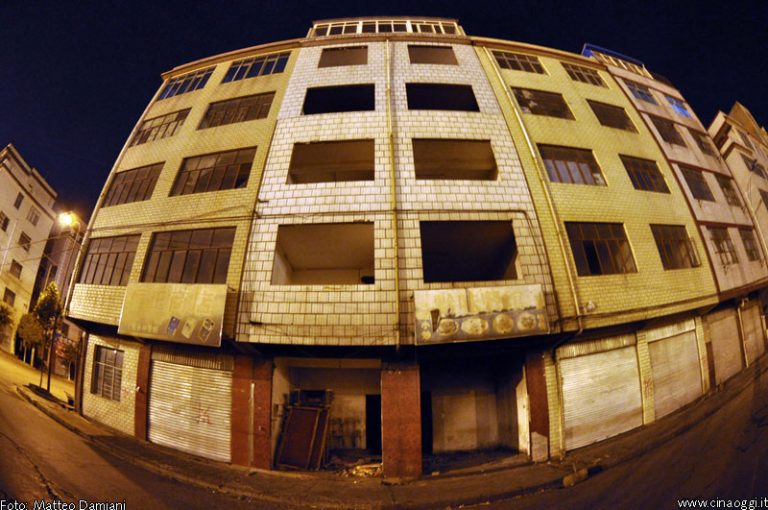 Night images of a district in Kunming, Yunnan, about to be destroyed. In Kunming, as in many other Chinese cities, we are witnessing the demolition … Read more