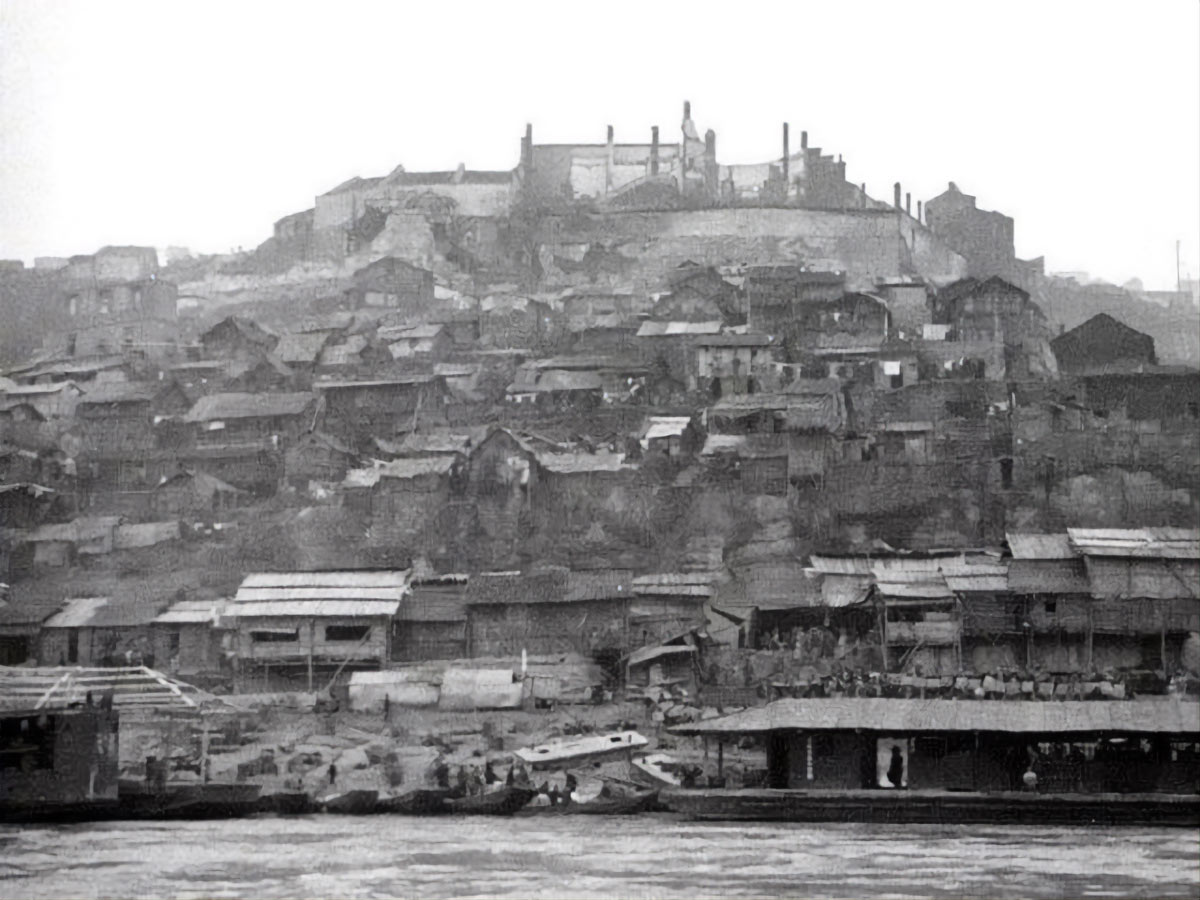 In 1937, Japan invaded China and conquered much of the coastal region.

By the end of 1937, Shanghai and the national capital Nanjing fell to the hands of the Japanese. The nationalist government (Guomindang) retreated to Sichuan and establishing a new headquarters at Chongqing. From 1938 through 1946, Chongqing was the capital of China.

The nationalist government, foreign embassies, factories, and many universities moved to Chongqing in one of the largest internal migrations in the country’s history (dahoufang).

From Nov 1937 to May 1946, Chongqing became Chiang Kai-shek’s provisional capital. The city was formally declared the second capital (pei du) on 6 September 1940. After the Allies entered the war in Asia in 1941, one of the Allies’ deputy commanders of operations in South East Asia, Joseph Stilwell, was based in Chongqing. Chiang Kai Shek worked closely with Stilwell. From 1938 to 1943, Chonqing suffered from heavy bombing campaigns of the Japanese imperial forces; battles of which were fought entirely by the Chinese Air Force squadrons and anti-aircraft artillery units. Chongqing was acclaimed to be the “City of Heroes” due to the indomitable spirits of its people. 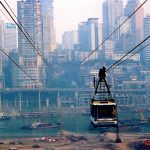 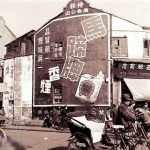 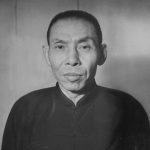