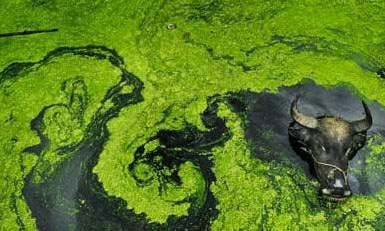 Water Pollution in China: Pearl River is one of the world’s most polluted waterways. Pearl River has become the first cause of desertification in Guizhou (soil erosion, rampant pollution, damage to agriculture, etc.).

Many farmers have suffered from this situation, and almost 45 million of them have been or are about to be transferred elsewhere.

Delta contamination is even worse.

According to incomplete statistics, every year are thrown into the river 2 billion tons of sewages, industrial wastes, including 70% of urban sewers, 3/4 without any treatment.

Related articles: Chinese pollution is so bad that it’s almost poetic, Shocking investigation on the pollution caused by fashion industries, The 10 most polluted cities in China

Images of water pollution in China

July 2009, water pollution has caused among the aged population many cases of lung cancer and blindness 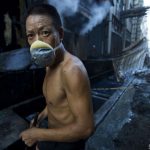 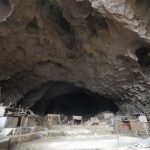 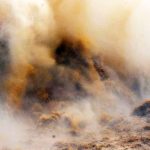 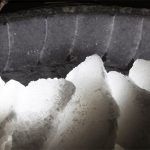 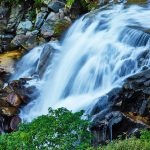 Baoshan, mining pollutants flow into in the river

Guangling County, residents are forced to raise pigs on the rocks

Garbage and waste water sewage are discharged directly into the river

Road to Heaven: the killing training course of the taiwanes marines