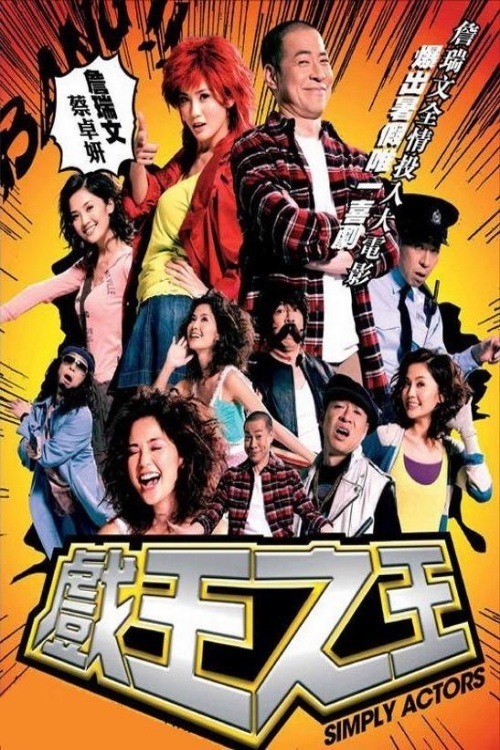 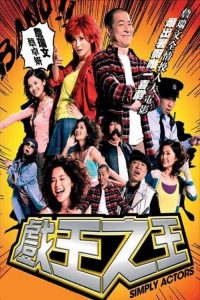 When undercover cops start losing their lives to drug lords who blame their demise on "poor acting", the Police Force counters by sending Hong Kong's Finest to acting school.

When undercover cops start losing their lives to drug lords who blame their demise on "poor acting", the Police Force counters by sending Hong Kong's Finest to acting school.

Man Long Chan, a constable whose antics and showmanship win him best performance awards at the Force’s annual parties, is handpicked by the Deputy Police Commissioner to enroll incognito into a Performance Arts Academy as an experiment in upgrading police acting abilities.

Man Long is thrilled that his lifelong acting dreams are finally going to be realized, but quickly finds out that his plain looks and exaggerated performance skills are no match to his younger and better looking classmates.

His only good friend in class is a fellow mid-term new student Dani, whose claim to fame is starring in a string of skin flicks, but is an aspiring actress with a heart of gold. Man Long’s confidence plunges into a downward spiral when he fails in a police operation and nearly loses his life.

Then a favor he extends to Dani turns into an outright expulsion from the academy. In his darkest moments he meets a stage janitor whose priceless insights into acting teaches Man Long that the Bard was right in saying that all the world is a stage, and all the men and women are simply actors.

We slip in and out of different roles in our everyday lives and the best acting can be cultivated when you pay attention to what you do every second of everyday.

In the end, Man Long returns to the Force with a renewed understanding of what it takes to be a good actor. He transplants his new-found knowledge into the future generation of undercovers whose lives will be spared because of Man Long’s acting classes.