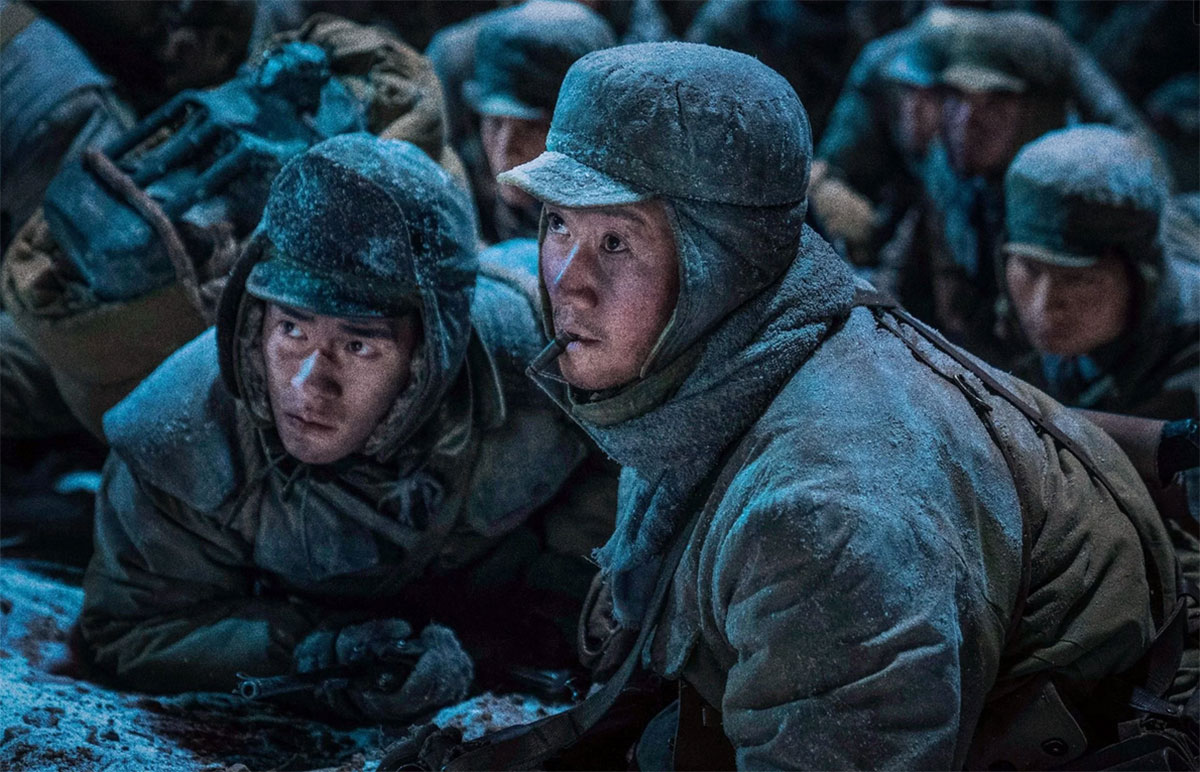 A popular figure on Chinese social media has been detained on suspicion of making an offensive joke about Chinese soldiers who died of exposure during a Korean War combat.

According to official television, Luo’s case was handed over to prosecutors in his hometown of Sanya in January. It didn’t say when he may face charges.

Luo was apprehended in October, two days after making online comments about soldiers depicted in the film The Battle at Changjin Lake, directed by Chen Kaige, Tsui Hark, Dante Lam, which is based on a conflict with US-led UN forces at Chosin Reservoir in the winter of 1950.

He called the soldiers in the film who perished in the frigid weather “dumb.”

Luo made the comments on his personal Weibo account, which had 2 million followers at the time, and received a lot of backlash online.

The “Ice Sculpture Company” were soldiers who died in a confrontation with United Nations forces headed by the United States at Chosin Reservoir in November and December 1950. Temperatures are thought to have dropped as low as -40 degrees Celsius (-40 F).

Other news stories mentioned the Law on the Protection of Heroes and Martyrs, which provided no details on possible sanctions. The law allows for prosecution or lawsuits against people who are accused of harming the reputation of combat veterans, but no precise penalties are specified.
According to China Central Television, Luo has over 2 million internet fans.

According to ABC News’s website, Luo is accused of “insulting and slandering” military heroes, which is “blatant opposition to and trampling on essential socialist ideals and patriotism.” 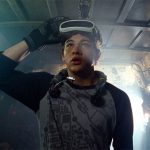 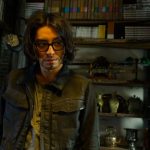