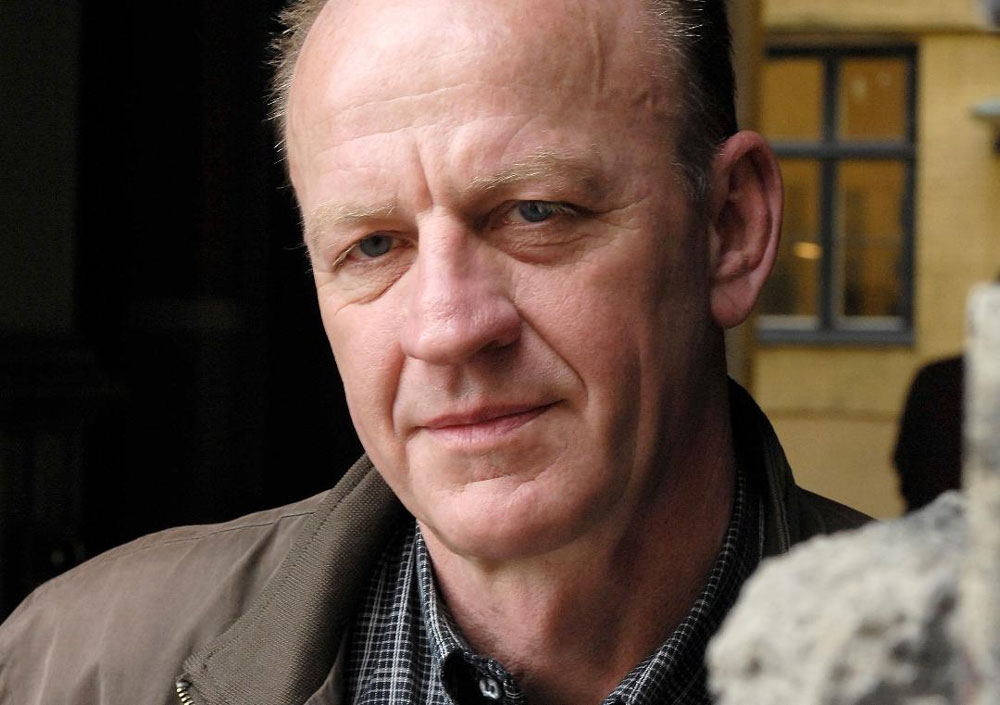 Frode Ziebell Olsen is a Danish writer of novels and historical documentary books.

He retired in 2013 as Detective Chief Superintendent after thirty-seven year’s service with the Copenhagen police and National Danish police, with lengthy postings abroad as police liaison officer, including in the Balkans, Iraq, and China, where he served from 2008 to 2013 at the Royal Danish Embassy in Beijing as police counselor.

How did you discover this story?

During the spring of 2012, my old school in Copenhagen celebrated 100 year’s anniversary. I was home on a short leave from my job as a police attaché at the Royal Danish Embassy in Beijing. I went to the school and at some point, I ended up in the schoolyard looking at a marble plaque, which sits above the basin of a drinking fountain. It is a memorial of former students who gave their lives in the struggle for freedom during WWII. As thousands of other young boys and girls, I have looked at the names, dates of birth and death on the way to class or during breaks in between class while letting water from a tap run in through a corner of the mouth, imagining a few vague faces or scenes, before running off in our own life. But as I on this day, many years later, stopped by the plaque I noticed for the first time, that one of the young men was killed on 18 December 1941 as a member of the Hong Kong Volunteer Defense Corps. What? Why? Who was he? What had taken him so far away from home and why had he volunteered into a war in a foreign country. Hong Kong in December 1941, what happened out there that a Danish person should die for? As a week later I traveled back to China to take care of my work, these questions still rumbled in my mind. And soon I was dragged into an investigation which should last almost four years.

Was it difficult to find the research material? Where did you start from?

It was exactly as challenging as you can imagine, but strangely, every time I felt lost in what seemed to be a dead-end street, a new clue would show up leading the way. I started asking what the principal at my old school could tell, from there on I visited a long row of public and private archives in Denmark, Hong Kong, and the UK. I realized that on December 8, 1941, at dawn, at exactly the same time as the U.S. naval base at Pearl Harbor in Hawaii was attacked, Hong Kong was hit by a large Japanese force. The Philippines, Malaysia, and Singapore suffered the same fate. An overwhelming, unexpected and incomprehensible Japanese offensive was launched with the aim of putting huge tracts of Asia under Japanese control in one blow. I also understood that in 1941 a small Danish community existed in Hong Kong; mostly men but also quite a few women and children. Nine Danish men took an active part as volunteers in the defense of Hong Kong, others participated in the defense in different ways, e.g. naval reservists, food distribution and first aiders. Many had left personal letters, diaries, memories, and photos. Even tape recordings were preserved, and gradually a picture emerged telling a compelling but also tragic story.

The book takes place during WWII. How do national events reflect on the fate of individuals?

At the time of the attack on Hong Kong, most of Europe, including Denmark was occupied and controlled by Nazi-Germany. Only Great Britain was still fiercely resisting endless German air raids. No doubt that the Danes in Hong Kong felt a moral duty to do the best they could to protect their family and home in Hong Kong, where they had been welcomed. Even far from their motherland, no one wanted to ‘sit with the hands in their laps’ but wanted to be a part of the overall allied fight against aggression and tyranny.

How did Danish public opinion react to the stories of their compatriots in Far East Asia? 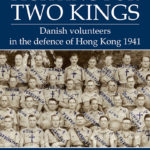 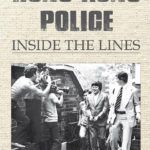 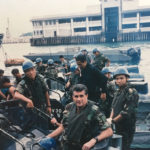 The turmoil of Europe and also the extreme complications of getting detailed and reliable news from places far away left most people in Denmark with little idea of what was going on in the Far East, not to mention the faith of countrymen doing allied military service. After WWII a more complete picture was made and the creating of memorials and monuments in many schools, working places and in public spaces are symbols of the pride and appreciation the Danish people have for the sacrifices made by the men and women made at home and abroad.

“A moving, valuable and skilfully researched account of the role played in the defence of Hong Kong by the British colony’s small, tightly-knit Danish community. Letters and diaries reveal the courage and conflicting loyalties of those prepared to sacrifice everything to resist the Japanese invaders.” — Tim Luard, Author of Escape from Hong Kong: Admiral Chan Chak’s Christmas Day Dash, 1941

What was the cultural atmosphere of the Danish community in Hong Kong before the Japanese invasion?

The Danish community consisted of approximately sixty people. Some were young, unmarried men, who had been sent to Hong Kong as employees of Danish trade companies such as The East Asiatic Company, Jebsen & Co. and The Great Northern Telegraph Company, but there were also many mature men with many years of life experiences from living and working in Hong Kong, Shanghai and other cities in China, a mixed group of businessmen, engineers and sailors. A number of them were married; some had small children. In Hong Kong, all Danes knew each other and most of them enjoyed a pleasant and secure social and financial life. That changed completely on 8 December 1941.

What happened to these people and their families? What is their legacy?

The Danish members of Hong Kong Volunteer Defense Corpses who weren’t killed during the battle became Japanese prisoners of war until August 1945. Hard work, primitive living conditions, malnutrition and poor if any medical treatment caused tremendous suffering, one died as a direct consequence. Most Danes lost their home and most of their belongings during the battle of Hong Kong. During 1942 and 1943 a number, particularly women and children, were evacuated to Shanghai, where conditions were relatively safer and the Danish community far bigger and more resourceful. The survivors and their families returned to Denmark after the liberation in the autumn of 1945. On their return they were honored with British and Danish medals, some also received a certain financial compensation from Great Britain, and in Denmark, a Danish Freedom Fund was established to support members of the Danish resistance movement and Danes who joined allied military service as well as their spouses/widows and children. Interestingly; all of the surviving volunteers from Hong Kong got new jobs abroad after the war, some even returned to Hong Kong.

Have there been any episodes or characters that have impressed you the most?

In January 1946 one of the widows, Karen, had a visit from Erik, her late husband Niels’ best friend. Erik had been prisoner together with Niels and took care of Niels’ personal matters in connection with his funeral in the Shamshuipo POW camp in Hong Kong. Erik brought Karen a specific present, a worn-out notebook. It was Niels’ diary. In August 1945 before Erik left the Shamshuipo camp, one of the last things he did was to collect the diary from a secret place he had buried immediately after Niels’ death more than two and a half years earlier. Niels’ records of life in the Japanese POW camp should not be confiscated by the Japanese. The diary was undamaged. Originally, Karen Lisbeth had given Niels the diary as a present. Last time she had seen it was a day in November 1940 when almost nothing had yet been written in it. When she opened it on this January day in 1946, each and every page was densely covered with Niels’ descriptions of events and his thoughts during imprisonment. Karen Lisbeth never forgot that day. Many years later she said: … to read it was like having Niels back. I was unspeakably grateful to Erik.

The attack on Hong Kong and its one and a half million citizens lasted for eighteen days. By the time the British colony surrendered on Christmas Day of 1941, 1,500 Allied soldiers and 4,000 civilians had lost their lives. Many more were wounded and the material damage was enormous. Those who survived were marked for life. The eighteen days of fighting were tough and bloody, but hardly any worse than so many other scenes of battle. Hong Kong’s heroes, uniformed as well as civilians, were brave and tenacious, but this, too, was the case in many other places affected by World War Two. The situation in Hong Kong was nonetheless special. Right from the very first day, the Crown colony’s skeleton defenses did not – according to Winston Churchill – have the slightest chance of standing their ground against an absurdly superior and war-accustomed Japanese army. Yet they fought and they held out until all their strength was used up. This goes for the Danes involved, too. Nine Danes men aged 21 – 55, some family fathers, volunteered. Far from their native country, they partook in a war for which they had no responsibility, in which they had no share and all reasons to fear would end in disaster. Outstanding and honorable!