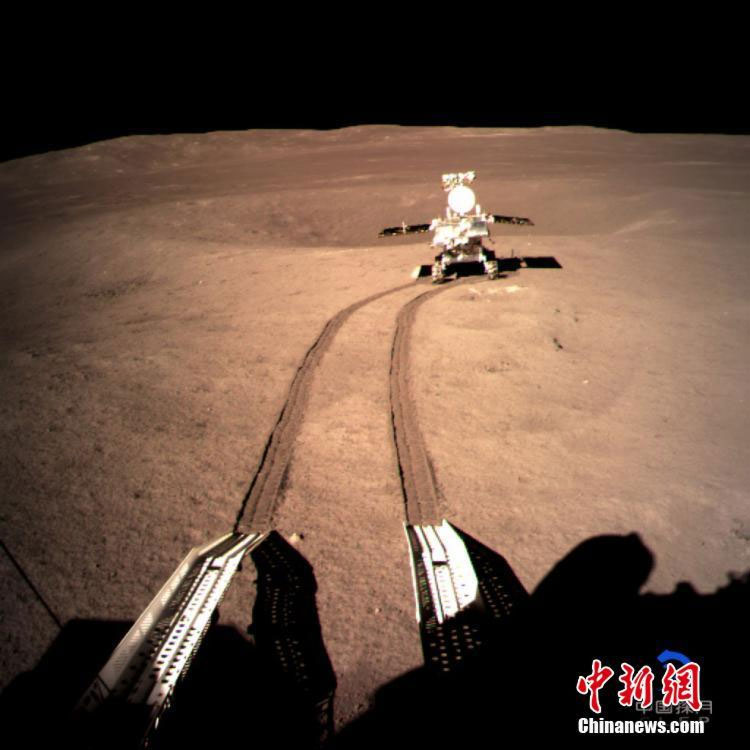 Yutu-2 (玉兔 二號), the Chinese lunar rover launched on December 18, 2018, and landed in the Von Karman Crater in the South Pole-Aitken basin, a huge meteorite crater about 2500 km in diameter on the hidden face of the Moon, the 3rd January 2019.

Related: photographic history of Chinese space program, The Chinese rover begins its mission on the far side of the moon, images

Both the lander and the Chang’e-4 probe rover have completed the operations scheduled for their 12th lunar day and will now enter a dormant state for the lunar night, the China National Space Administration’s space program said. CNSA).

A lunar day, or the time that the moon takes to complete a rotation on its axis respect to the sun, is equivalent to 14 days on earth, and the night is of the same duration.

The Chang’e-4 probe goes into a dormant state during the lunar night due to the lack of solar energy.

Because of the complicated characteristics of the geological environment and the rugged terrain on the far side of the Moon, Chinese space engineers have carefully studied the navigation route of the rover, to try to protect its safety.