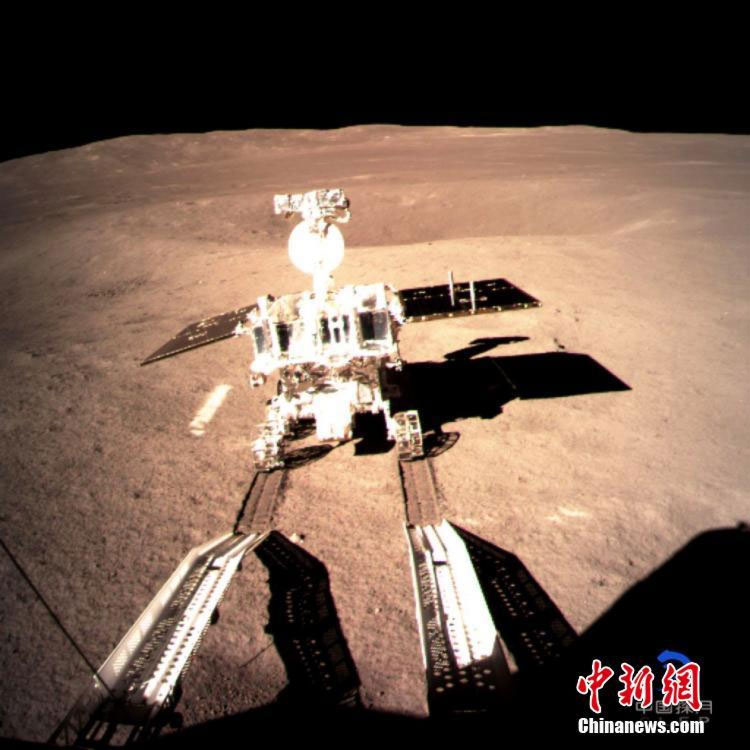 The Chinese probe Chang’e-4 has successfully landed on the far side of the Earth’s natural satellite, thus making the first moon landing on the hidden side of the moon.

On January 4, 2019, China National Space Administration issued a statement stating that the separation process of the Yutu No.2 rover from the lander was successful.

Operations are taking place according to plan.

Yutu No.2 was able to connect to the Queqiao (鹊桥) communication satellite, analyze the surrounding environment and move towards a specific point, leading the first scientific exploration activities.

Direct communications with Earth are impossible on the far side of the Moon since transmissions are blocked by the Moon itself.

The image shows the track’s footprint on the lunar ground of the rover.

This historical images were then transmitted to Earth thanks to the Queqiao communication relay.

Images of the hidden side of the Moon 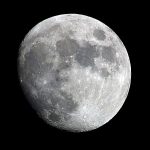 85 images of the Ancient Earthen Castles in Tulou, Fujian