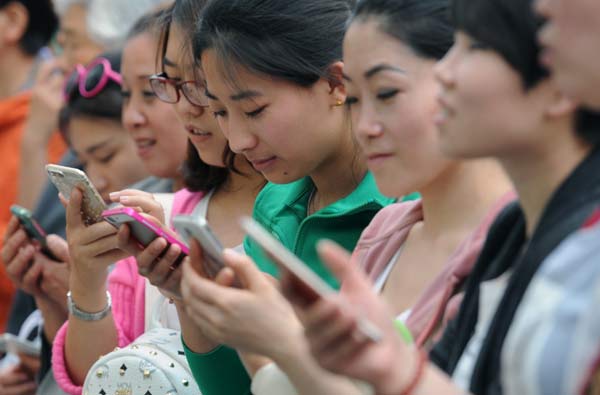 In December, the number of users using short videos reached 648 million, or 78.2% of the total.

The increase was achieved thanks to the country’s Internet availability rate, which today covers about 59.6% of the population, with 222 million users living in rural areas, about 26.7% of users , with an increase of about 6.2% on an annual basis.

The cumulative mobile traffic reached 71.1 billion GB, an increase of 189.1%.

The average time spent by online users has reached 27.6 hours per week in the last year.

The number of users of ride-hailing services has jumped by 40.9 percent in a single year, followed by the growth of almost 30 percent of users who use online education services.

Other services that have grown substantially are food delivery, asset management, and the e-commerce sector in general.

The number of Chinese users who make online purchases has reached 610 million, growing by 14.4 percent.

Over 592 million users make online purchases via their smartphones, a 17.1 percent increase.

Featured Image: A group of women use their mobile phones outside a department store in Taiyuan, capital of Shanxi province. [Photo by Liu Jiang/For China Daily]

Shots From the Hip by Daniel Reid