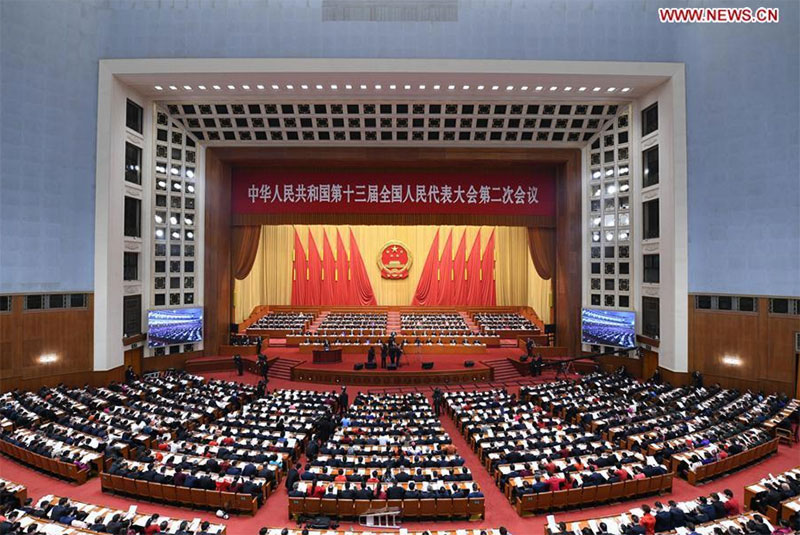 Beijing has unveiled a $ 298 billion tax cuts plan to stimulate the Chinese economy, which is currently stagnating.

Le Keqiang warned that the country will face a “tough struggle” while exposing plans to support the second economy largest in the world.

China in the last period had to face not only a slowdown in the domestic economy but also the tensions arising from the trade war with the United States.

China plans to increase spending, increase the access of foreign companies to its markets and cut billions of dollars in taxes.

“In pursuing development this year, we will face a graver and more complicated environment as well as risks and challenges… that are greater in number and size,” Li said in a long speech.

“We need to be prepared to face a tough struggle.”

China will, therefore, try to get almost 2 trillion yuan ($ 298 billion, £ 227 billion) of tax cuts and other corporate taxes.

A Value Added Tax (VAT) for transport and construction sectors will be reduced from 10% to 9% and producer VAT will increase from 16% to 13%, he said.

Li Keqiang also said that China would continue to carry out a prudent monetary policy and use reserve requirements as policy tools.

China also announced that Beijing will further reduce market access controls, a signal perhaps addressed to the United States and read by some as an attempt to ease tensions with the US.