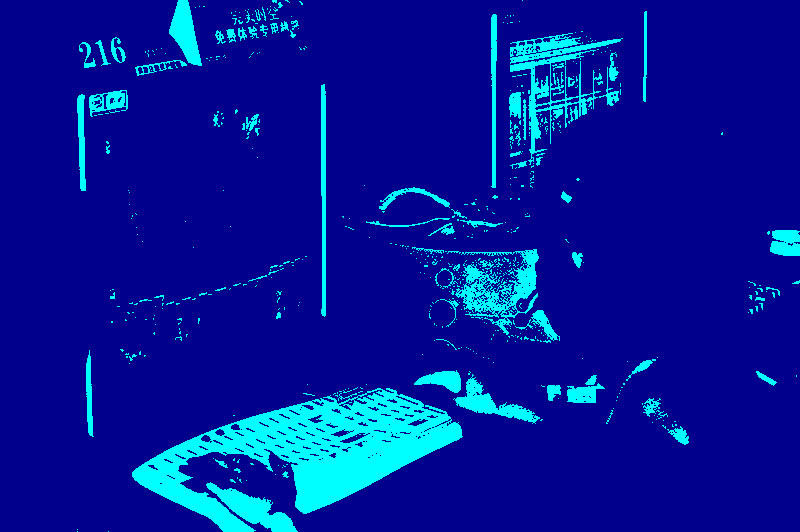 The prolonged freeze on approvals for new games is finally coming to an end.

After the licenses for new video games have been frozen for nine long months, Chinese authorities have begun to review new titles.

Licenses are essential for developers who want to legally monetize their products in China.

A Chinese CPC propaganda officer, Feng Shixin, announced the first group of titles has already been reviewed: “Approvals for the first batch of games have been completed, and we are working to issue licenses”.

China will assign licenses at the soonest though there is a huge number of apps sitting in the pipeline.

The shares of Tencent, one of the biggest video games companies in China, rose more than 5% Friday, while those of NetEase by 1%.

China had stopped approving new intellectual properties since March of last year after the State Administration of Press and Publishing went under the direct control of the propaganda organs.

According to regulators, censorship action had been triggered to stamp out illegal video games that contain pornography, violence or other content deemed inappropriate by Beijing.

Also in March, a Tencent videogame, Honor of Kings, had been criticized in the homeland by the Communist Party for misrepresenting certain historical Chinese figures.

In addition, China has invited developers to have a “strong sense of social responsibility”, especially regarding the protection of minors and contents considered inappropriate.

To meet government requirements, Tencent and NetEase, along with other developers, have included time restrictions for younger players.

Chinese regulators have also recommended to improve the contents of Chinese production and to expand their market shares abroad.

China is the largest video game market in the world, capable of achieving something like 40 billion dollars in 2018, according to Newzoo, despite the slowdown imposed by the government ban.

Missing in China: people who disappeared in China in 2018