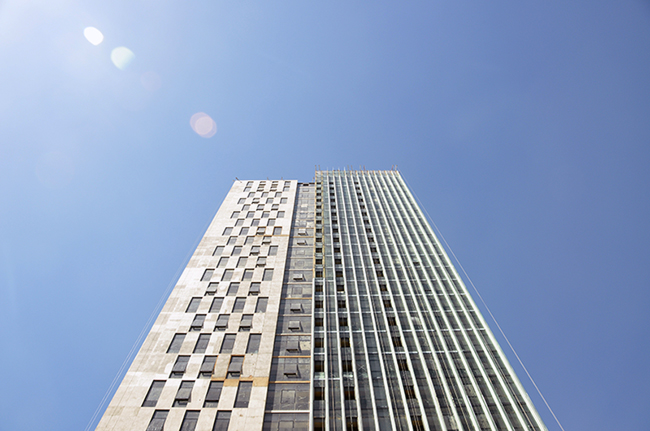 China is outlining the draft of a new law on foreign investment that will pay particular attention to the transfer of forced technology, imposed on foreign companies to do business in the Asian country.

The draft prohibits local governments from imposing the forced transfer of technology to foreign companies investing in China.

Although this was an unwritten rule, local governments often adopted coercive or intimidating forms against foreign companies that had not transferred technology to the country, imposing restrictions on access to local markets.

This was one of the “unfair practices” indicated by the US government in China, based on the imposition of duties on Chinese products (along with other critical factors).

According to the Caixin economic news agency, the draft is in preparation.

According to some analysts, this document is a response to American and other countries’ requests.

China has long officially declared that this kind of activity is against domestic policies, but both foreign companies and government groups confirm that these practices still continue.

According to Lee Branstetter, professor of economics at Carnegie Mellon University, numerous experts and analysts agree with the fact that China requires foreign multinationals to transfer technology to local companies, as a condition for access to the market.

The proposed draft also allows companies to freely transfer profits made in China to their country of origin, while at the same time strengthening the protection of intellectual property.

According to the new law, theoretically foreign and Chinese companies should be treated equally before the law, unless they operate in some sensitive sectors.

If the law will be approved, this document would replace and update three other laws concerning joint ventures between Chinese and foreign companies, contracts and foreign business entities in the country.

30+ illustrations of “An Embassy from the East-India Company of the United Provinces, to the Grand Tartar Cham”