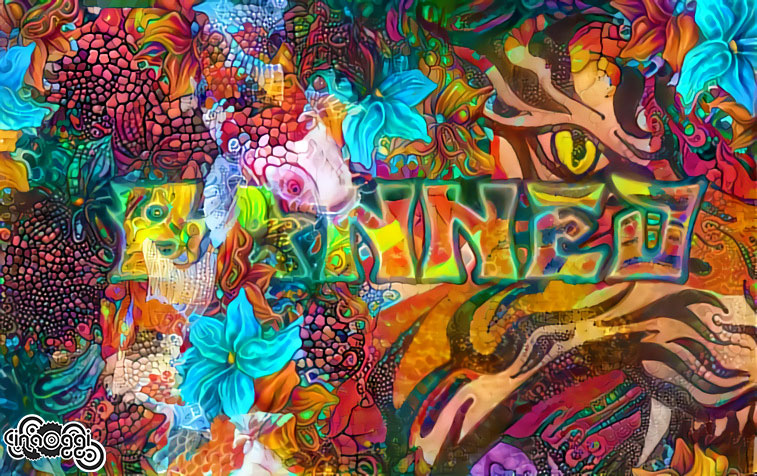 Actors with tattoos and hip-hop artists will no longer be allowed to appear on Chinese TV, according to a recent directive by SAPPRFT, the State Administration of Press, Publication, Radio, Film, and Television of the People’s Republic of China (国家 广播 电影 电视 总局).

The ban also includes artists of any non-mainstream sub-culture or representatives of ‘decadent’ cultures.

According to Time.com reporting the original Sina article, Gao Changli, head of the administration’s publicity department, outlined the four points on which the new directive is based.

The ban follows the recent removal of a famous rap artist GAI from ‘Singer’, a TV show by China Hunan TV. The singer’s videos have also been removed from China Hunan TV’s official Youtube channel, which ironically is banned in mainland China.

However, the artist still continues to appear on the trailer of the show.

Wang Hao, known as PG One, another very famous Chinese rapper, was forced to apologize recently for one of his songs, “Christmas Eve,” which has been criticized for promoting sexism and drug culture.

According to Tencent News, VaVa, aka Mao Yanqi, was also removed from another show. Triple H‘s music, another underground rapper, has been removed from major streaming sites.

The response of Chinese social media, as in other cases, has not been very positive. 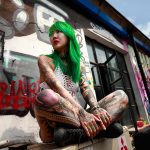 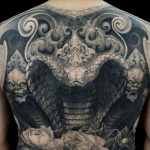 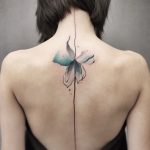 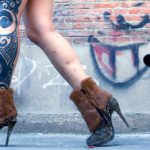